i have to state that i have no idea about font design but i always wondered why there was never a font that fully supports mathematical notation especially multi part mathematical notation such as numbers rasied to a power or an integral with boundaries. and pretty much all the advanced things that LaTeX supports.

for example in arabic i can write
ب and by adding another part to that char i can make it بُ or بَ and so on. 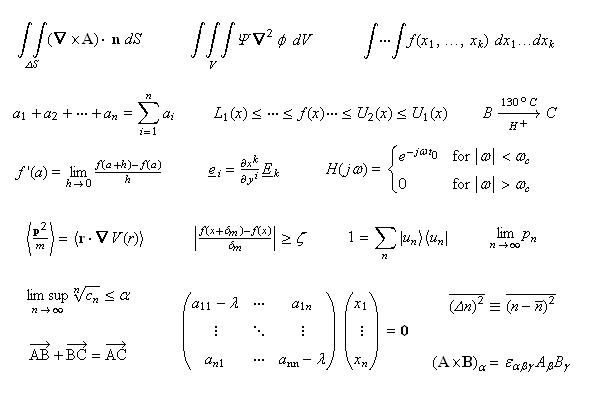 It is bit of everything combined. Most users do not need a font that covers all the possible use cases. Typing text is much more common than doing mathematical notation, thus a widely useful font only requires a few hundreds glyphs to share.

So for the average western European it takes about 50 characterss for most tasks. By doing 200, you can cover 95% of about a billion people. To cover the mathematical symbols passably, one would need to do another 200-400 characters. I’m now talking of an audience of 100 million who need this 10% of time, and of those only about 1% care. That care number for general text is at 10%. So it’s a terrible value proposition. You’d need to find a mathematically inclined designer to get it done.