You may know me (not that I am worth knowing) from my first question. I am a noob in web design, graphic desgin, font theroy, color theory, guess all of the mixes that are crucial. My expertise (whatever level that maybe) is in web coding (html, css) and RDBMS with strong skills in Database Modeling. Having successfully (to some extend at least) designed a logo, letterhead, small and big enevelops (maybe a corporate portfolio?), I was asked by the customer to design a company brochure as well. Having learned AI-CS5 (to some extend atleast) and helped by the Graphic Design Community (a million and three thanks to them), I designed the brochure in AI-CS5 and was very happy (as a noob) since it came out really nice (to me & the customer atleast).

The problem as it happens, comes (as it always comes when new knowledge is acquired) when I read that most if not all brochures are designed in Adobe InDesign and not Adobe Illustrator. That really put a halt (stop! you are going to the wrong road) in my learning of AI-CS5. Please see the below images for samples of what I have come up with. 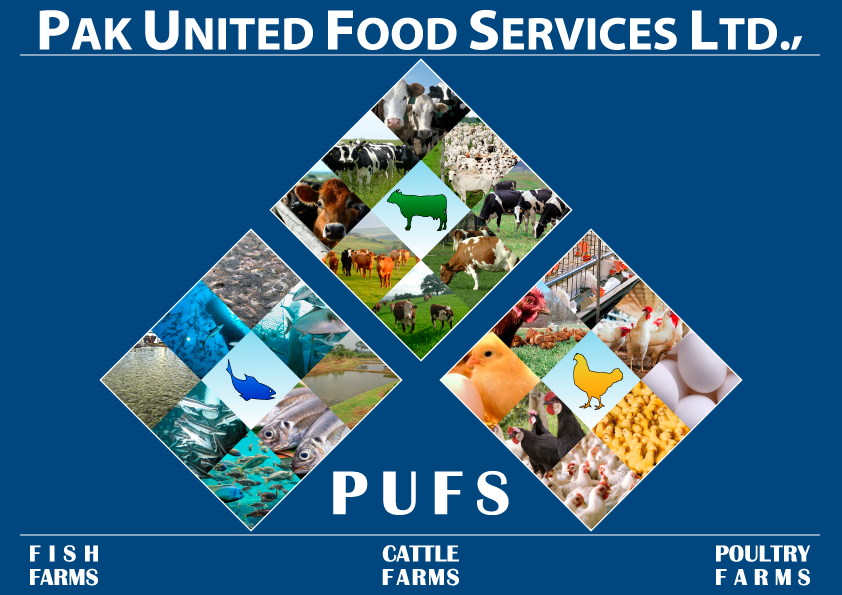 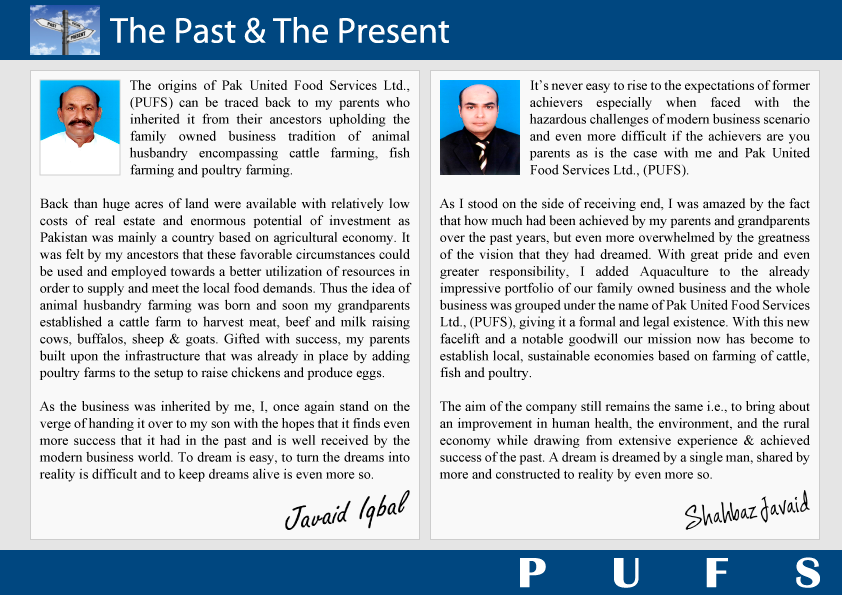 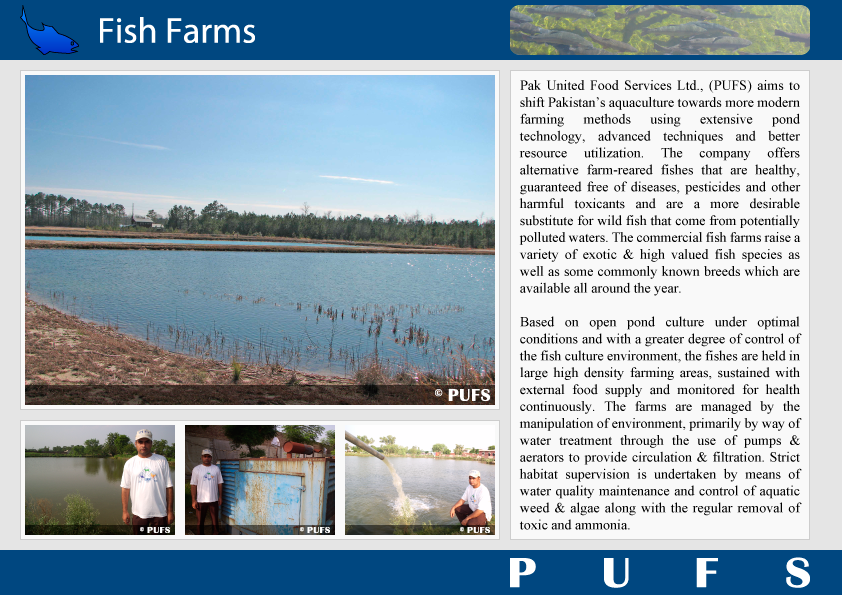 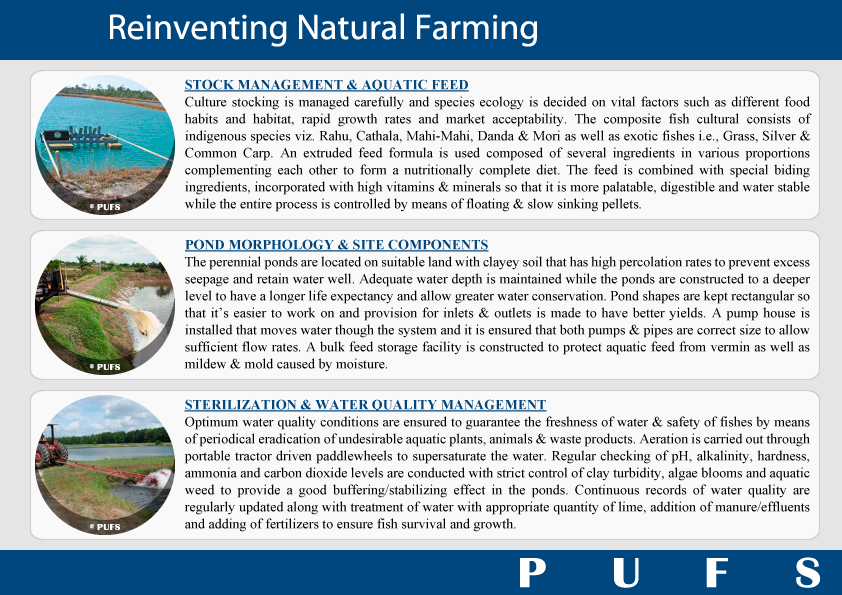 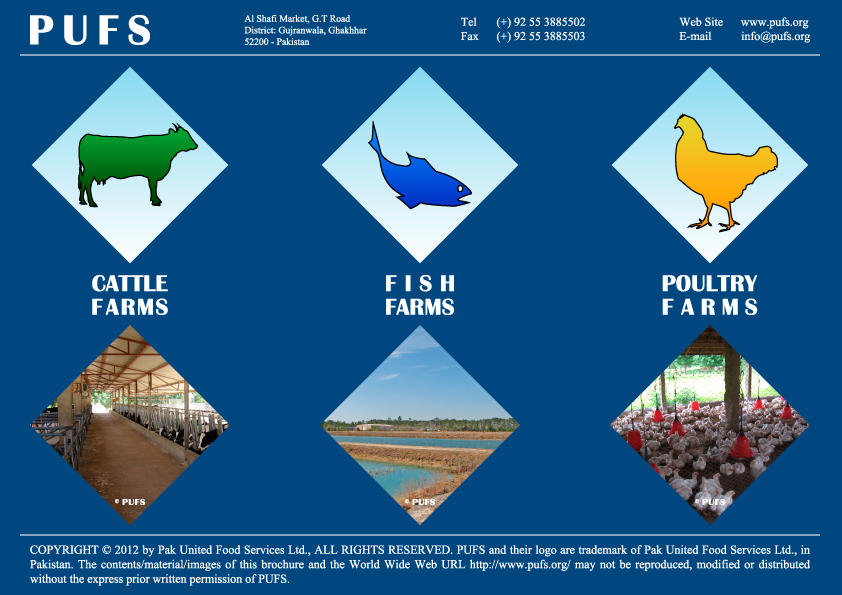 Now I will try to put my question. Why are the brochures designed in indesign rather than illustrator OR more importantly do I really need to or have to “re-design” the above in indesign due to the benefits it offers (as some say given my readings on the net)?. Does it mean I am going to the wrong road and using the wrong tool for the job.

You really can’t teach an old dogs new tricks and it has been difficult for me (not that I am excusing my short comings of which I am well aware viz. I have not creative talents and am dull as ditch water) to learn AI-CS5 and now I have to shift/move to InDesign just because (beacuse what?).

In reality, since the implementation of multiple artboards in Illustrator the reason for using Indesign compared to Illustrator changed a bit. Pre CS4 the immediate reason was a single Indesign document rather than separate documents for each page with Illustrator.

Nowadays, there are still reasons one may prefer Indesign over Illustrator but, similar to the Mac OS vs Windows, the reasoning is often based more on preference than actual hard limitations of either app.

Few of the items below are black and white, right or wrong, reasons. Rather they are more strengths in the particular app. There is some crossover and some items possible in Illustrator are possible in Indesign and vice versa. The primary difference is which app has a stronger code base for a particular feature set.

Since the release of CS4 I’ve relaxed a great deal on which tool should be used. I used to be adamant that any document containing more than 2 pages should be done via Indesign (Or XPress, heaven forbid). However, with multiple artboards in Illustrator I’ve found myself using Illustrator for very custom layouts where it simply makes more sense to have the freedom of layout as opposed to beefy text handling.

The decision for me has now become,
“How much text handling do I need here?

As well as,
“What output is needed?
PDF?
epub?
Interactive PDF?”

IF I answer “yes” to any of these, I’ll still use Indesign just to make my life easier. However, if I’m asked for a poster, simple brochure, flyer, etc. I have no issue using Illustrator for the layout. I still tend to jump to Indesign if a project contains more than 2 signatures. But anything with 1 or 2 signatures I’m up in the air about which app I’ll use until a design has been roughed out.