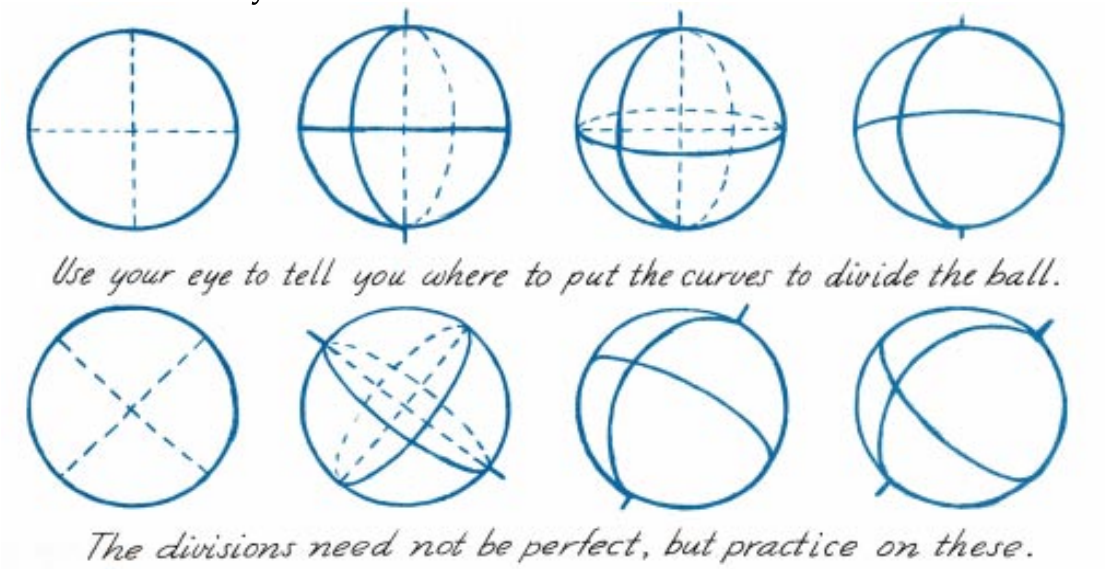 Disclaimer: I don’t own any of these images. I just found them using Google. Please don’t sue me. I am poor.

I would say, if you want to go for the classic Disney or realistic look, then use perspective for sure. And a bit more than what you should for a portrait. Take a look at these Mickey mouse heads and the placement of the eyes. They are definitely in perspective. 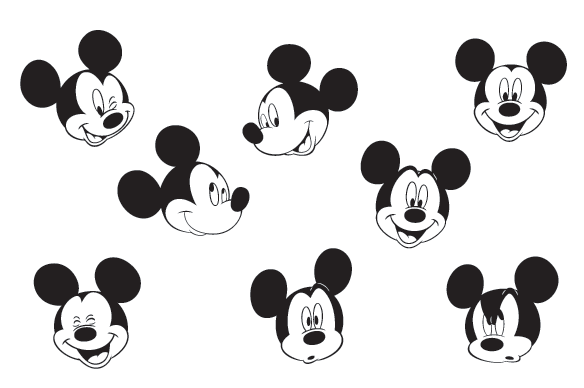 Cartooning, though, is closer to art than to design. You can deviate from a strict set of guidelines and take artistic licenses to express yourself. Cartoon designs are known in particular for distorting perspective just to add drama to the final result, sometimes in very creative ways. 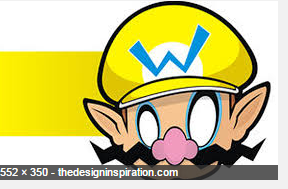 Having said that, the head of a character is usually not very big so you could decide not to use perspective to draw its the features at all. The head, in the “real world”, will always be perceived in perspective, of course, since perspective and foreshortening are artifacts of our own eyes, but they are not that noticeable on facial features or small objects. Take a look at Garfield’s eyes in this image, for example. They are almost in an orthographic projection. 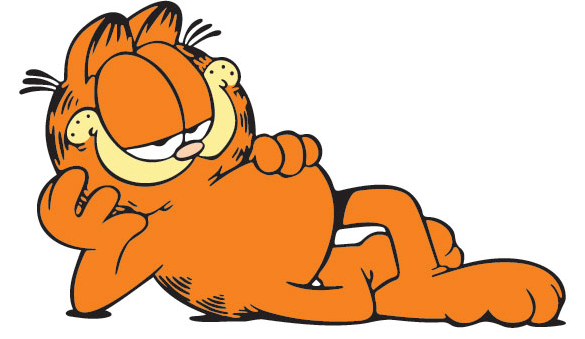 If you are drawing a head that is very close to the eye of the viewer (so it looks very big) or the head of a huge character (say an enormous robot that takes a whole block) then you could project the facial features in perspective in quite an exaggerated way to convey that. Still, it is your choice. Take a look at Adventure Time designs, for example, where perspective projection seems to appear almost randomly. 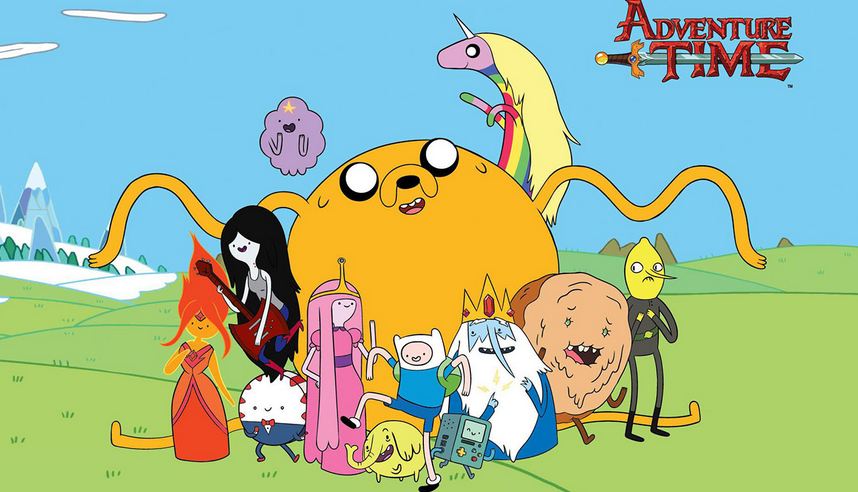 Another final comment: I would not expect the sketches from “Fun with a Pencil” to be accurate draftsman’s renderings. Take a look at these two sketches, for example. Notice how the placement of the left eye (the one away from us) in relation to the vertical guideline is different in both cases. I don’t think accurate perspective was one the writer’s goals, but just (awesome) general guidelines.