Let’s say I have the following image: 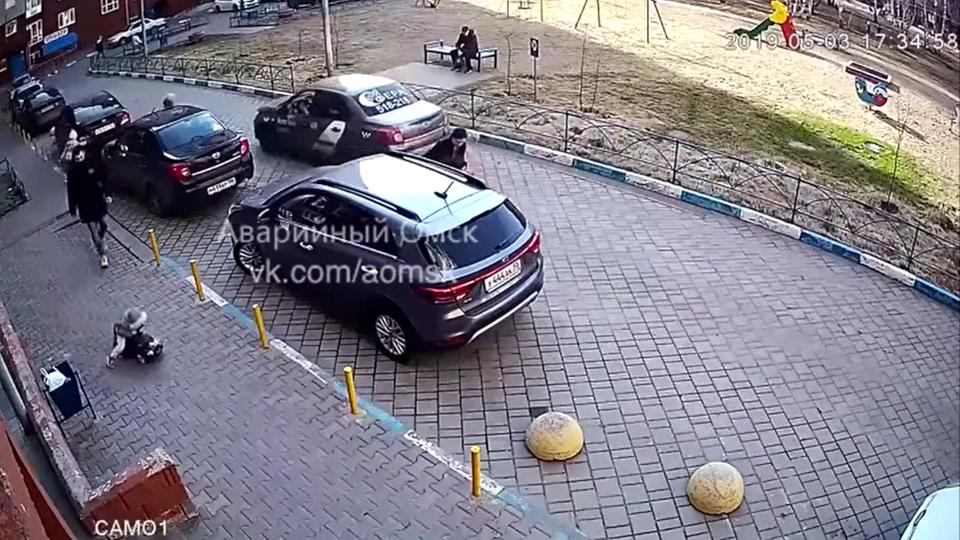 I want to completely remove lens distortion here, hence all straight lines of the real world must be straight at the image too.
I’m trying to use filter “Lens Distortion”, but whatever combination of parameters I use, there are curved lines:

Is it possible to completely remove lens distortion?

Theoretically lens distortion can be reversed if the distortion is one to one i.e. it doesn’t mix to any point light from several points of undistorted image. Of course some resolution loss can occur when the image is resampled. Somewhere new pixels are interpolated to stretch an area and elsewhere an area can be squeezed to smaller number of pixels.

To be exact one must also tell what kind of imaging is considered to be right. I see you want to map straight lines to straight lines. The ancient lensless camera obscura worked and still works that way when the imaging surface is a plane.

Theoretically known straight lines around the image could help clever software to find a good guess of the needed correction, but that’s a math problem and I must skip that theory. If you use generic distortion correcting filters you of course do the same – you try to get some straight lines back.

I tried PTLens correction filtering program. It knows many popular lenses, but it also has some generic filters with wide adjustment ranges. It’s generic fisheye distortion corrector made this: 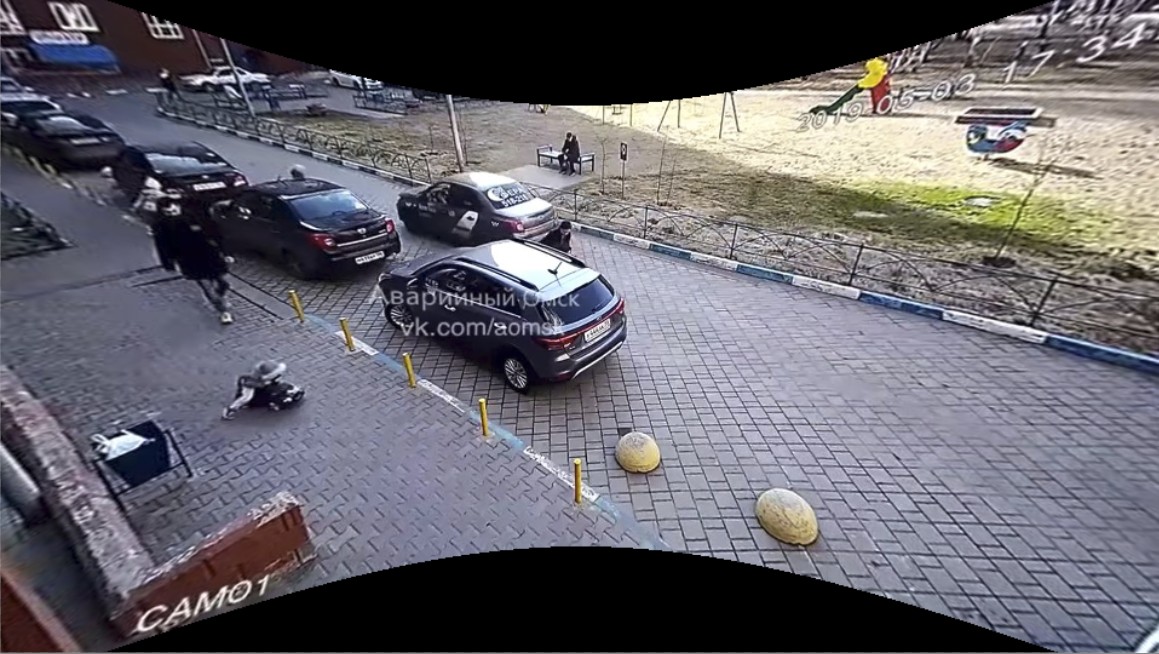 Surely not exact, but maybe useful. I guess it stretches the image horizontally. PTLens has a free 10 photo trial.

Another attempt was made in Affinity Photo. Its generic (=none special type specific) Lens Distortion filter made this: 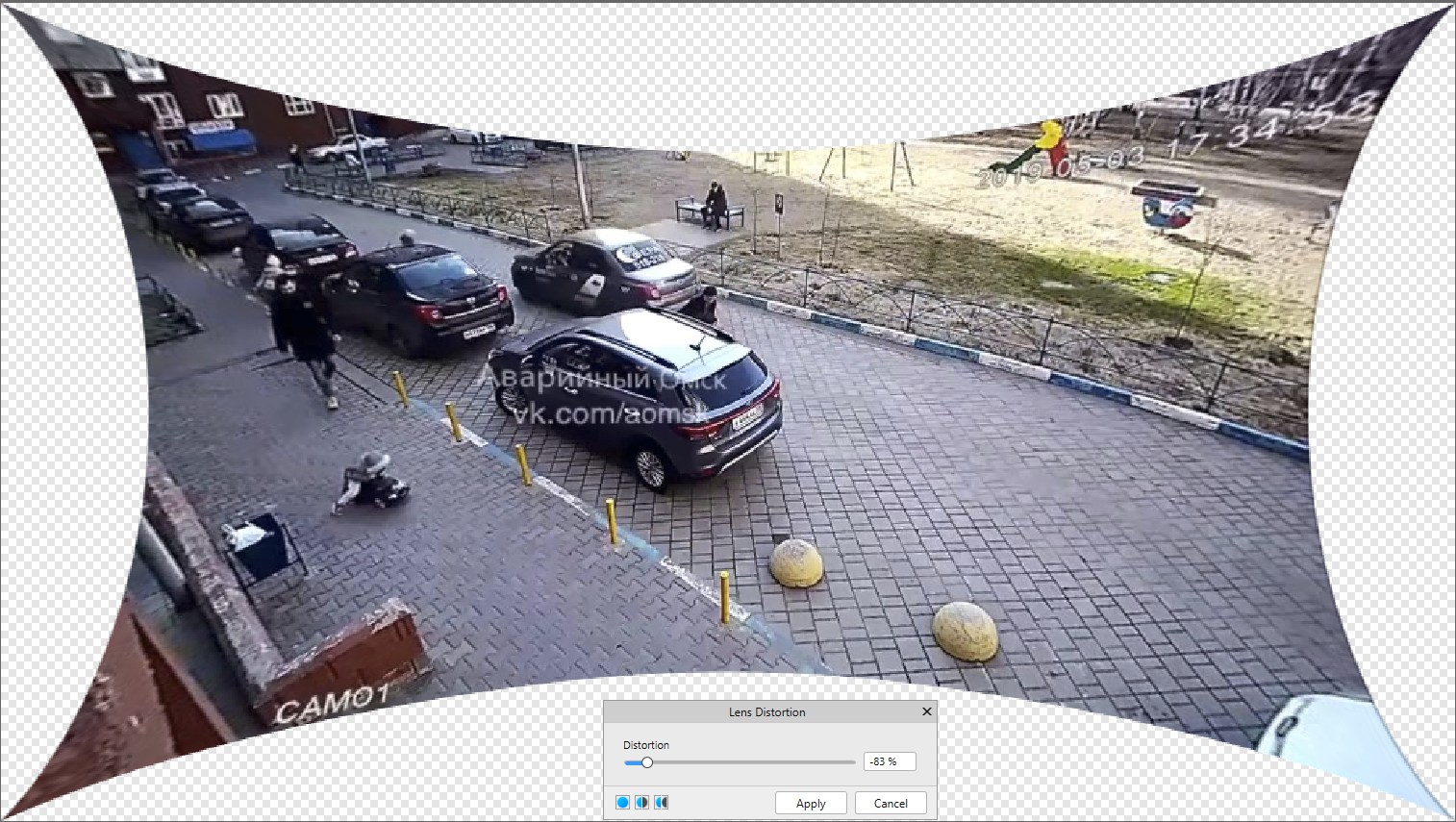 Again: Not exact, but maybe even a little better than PTLens’s.

ADD: Quite the same result as in Affinity Photo was available in Krita. There it was G’MIC filter pack’s filter Distort Lens with negative distortion. G’MIC is freeware and it’s also available for GIMP.

ADD2 Freeware image editor PhotoDemon seems to have very good generic lens distortion corrector. It has more controls than the previous shown in my answer. It gave this result. 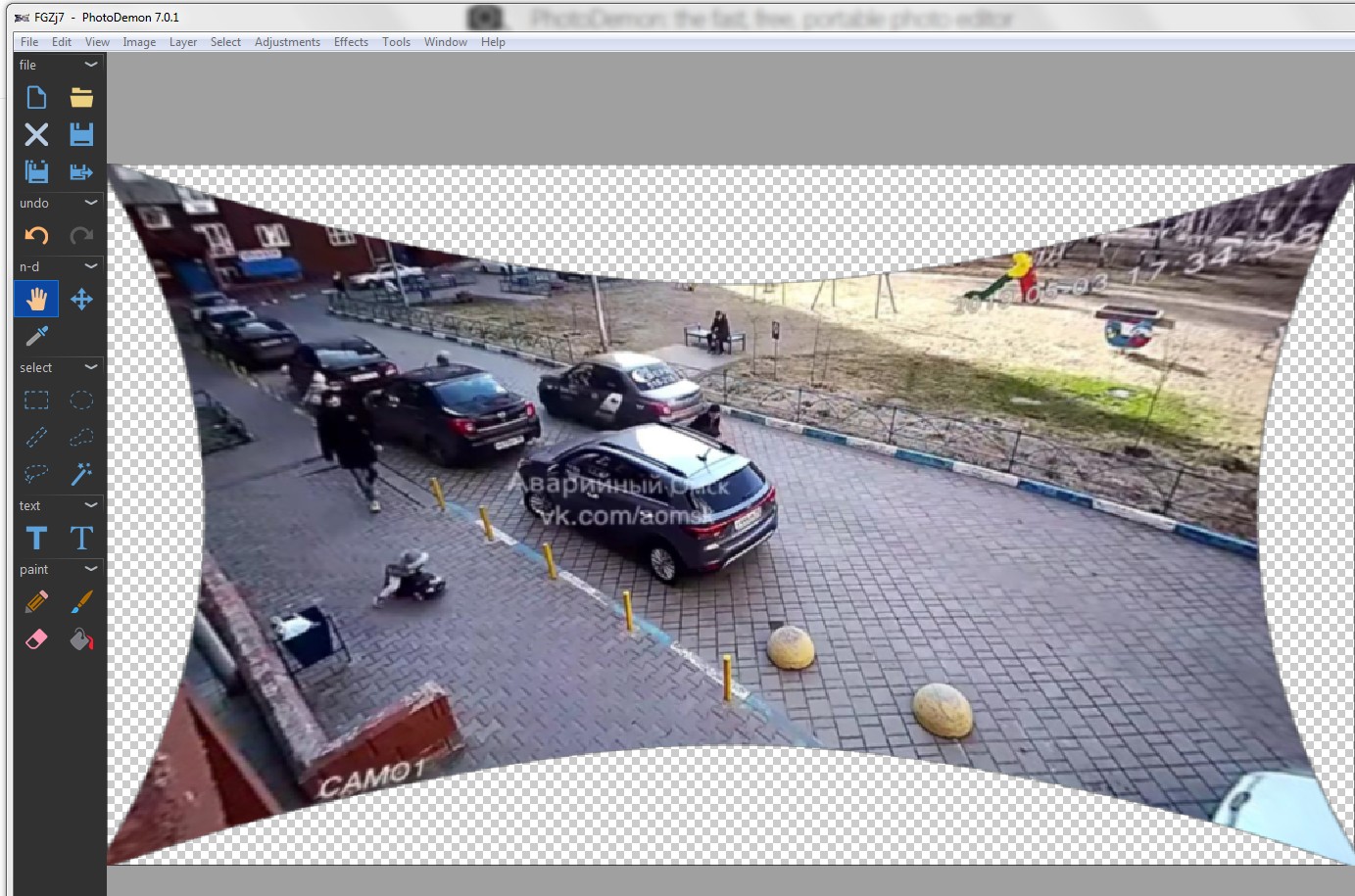