I’m sort of hacking the interface of Wunderlist (To-do app) and originally all tasks backgrounds are 0% transparant, slightly gray coloured. I’m trying to change the opacity of each. Luckily, Wunderlist uses images for their UI.

However, when I change the opacity of the image and copy it to the resources folder of the app, it’s gray in the app.. 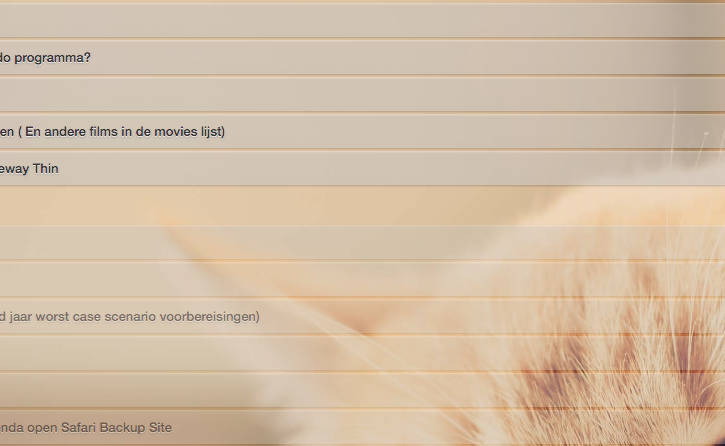 – The result after my edits 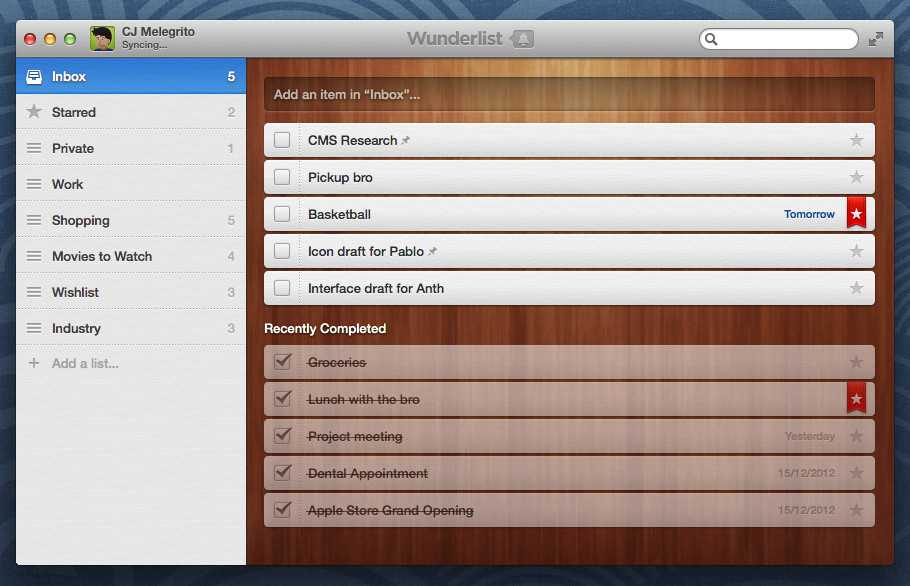 Originally, the task bars look all as white, slightly gray as in the original image above

I’m currently looking for a way to have white, slightly (60%) opaque bars instead of the gray ones in the screenshot above. If possible, even whiter than in the second (original) image.

I’ve tried simply changing the transparant layer value and also messing with the channels, but all result in the gray bars as below.

Who got some suggestions? Thanks!

When we place an image into application, within xCode we can choose how we want this image to be shown: for example if we want some image disappear slowly, we rise its transparency by operating (decreasing) Alpha – 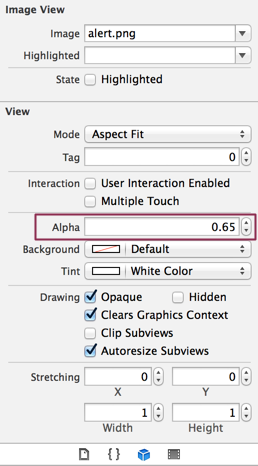 If we change the Alpha and built the application, then the Application will change the original picture accordingly to the alpha value in the build time.

Thus, if you exchange the picture in folder and not change the alpha within xCode before building the Application, expectably you will get unexpected results.

If the explanation above is related to your situation, you only can play with the parameters and try to achieve the result you want. If you want expected results, you should have the xCode source file which is impossible in your situation.