I’m looking at photos that have been restored by experts in this particular field. I’ve noticed some of the better ones have some chromatic aberration in their image like so: 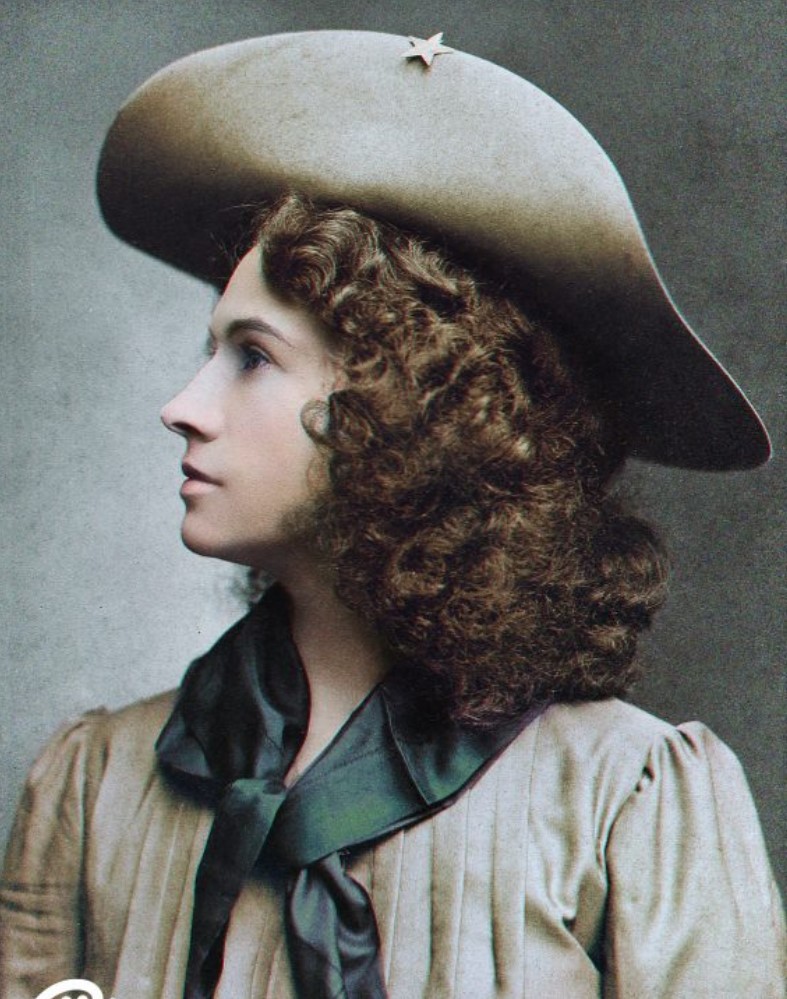 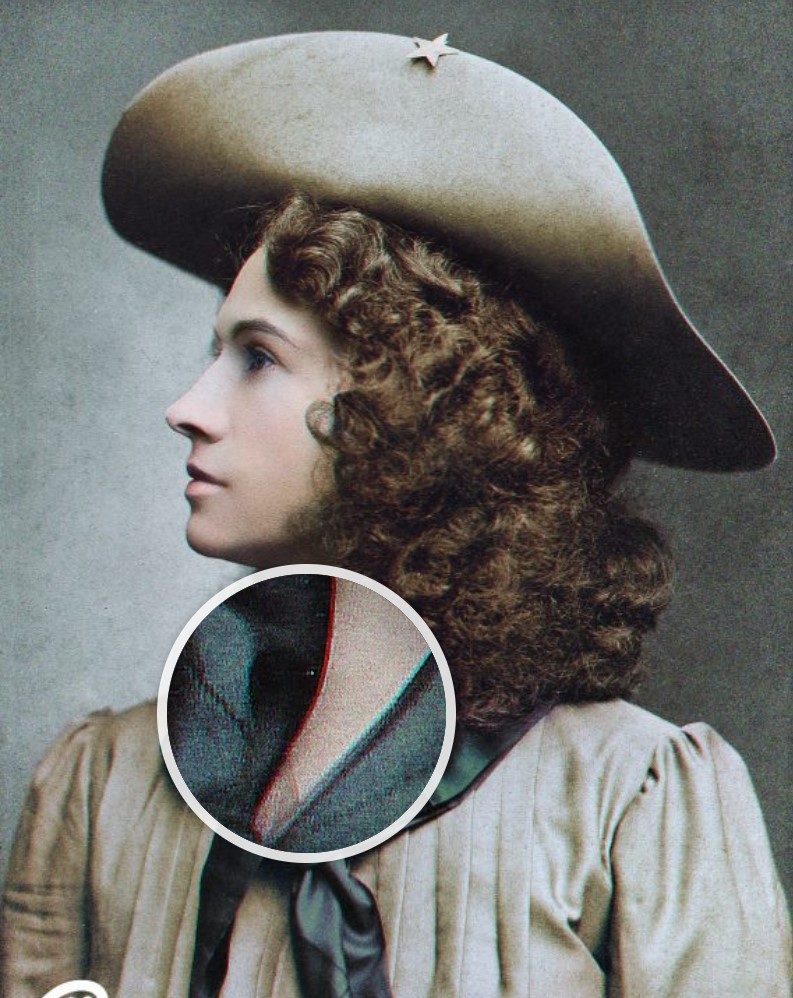 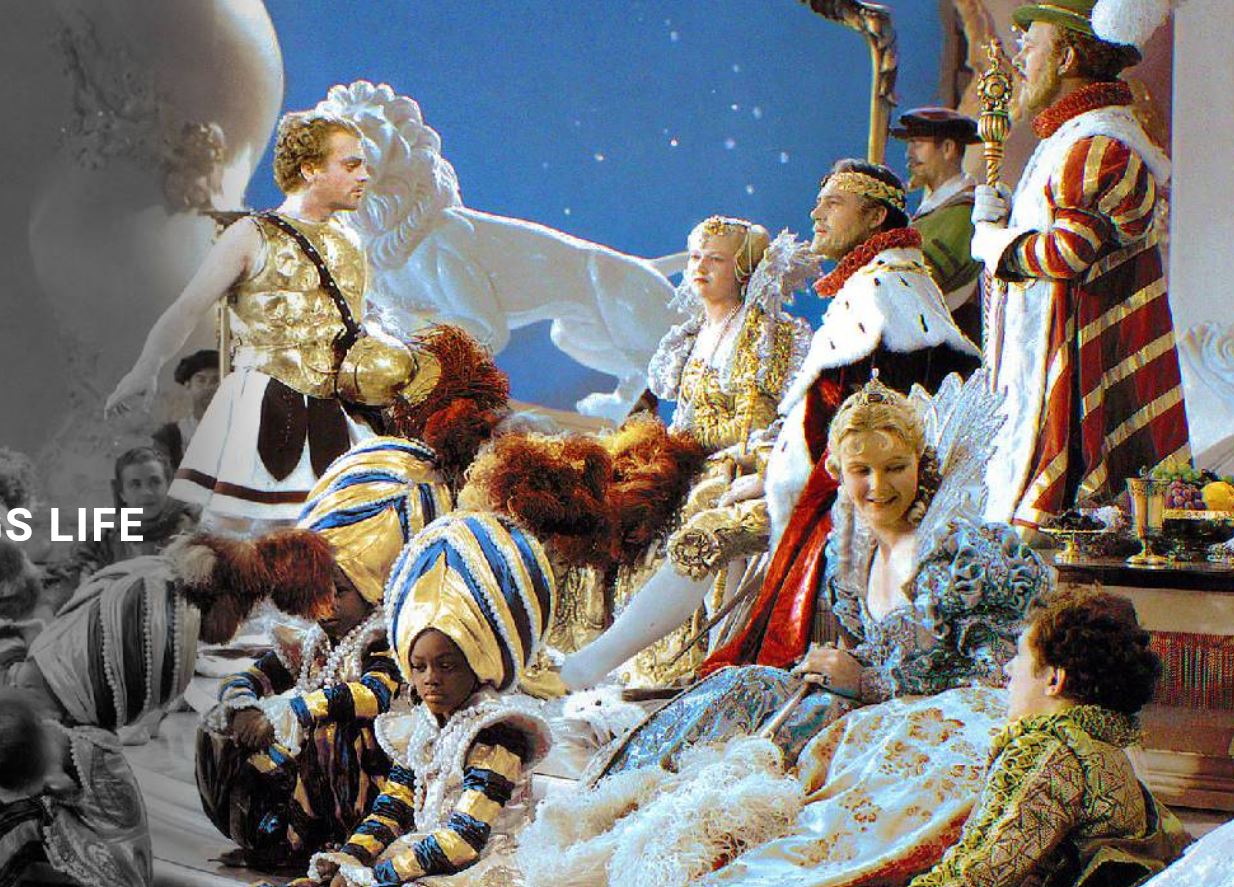 I’m wondering why they do this? Is this a common technique to add a more realistic look to colorization?

I think you’d really need to ask whoever was responsible for the recolouring, but the images may have already had chromatic aberration, even if they were originally black and white. Obviously it would not have been as obvious, and there would be no colours as such. But it’s entirely possible the person doing the edit wanted to recolour it as though it were taken using colour film, and thought that adding in the colours to the aberration would be a good idea – perhaps to try to retain some authenticity.

Warning: What follows is personal opinion, others may disagree.

Generally in Photography, chromatic aberration is viewed as a fault caused by poor quality optics (i.e. lenses), which is best avoided or corrected in post. For me, adding it back in or recolouring the existing aberration, or even simulating it, is perhaps a step too far. I’ve had an interest in Photography since I was young, so that might explain my personal aversion to chromatic aberration. I really don’t like it, and I think it just cheapens an image. IMHO it would be better to remove it entirely, even if there are vestiges of it in the original. If it was added/simulated but the original didn’t have it, then that just seems totally silly to me.

Now, to answer your question, how to do it.

You could overlay two black and white copies on layers above the retouched image, colour one blue, the other red, move them slightly apart from each other, and mask out areas where there should be no chromatic aberration. It generally only appears where you have extremes of contrast, dark lines against light backgrounds.