I’ve another question for you ✨
I have a circle and I would like to fill it with a white gradient;
These are the best example I could do: 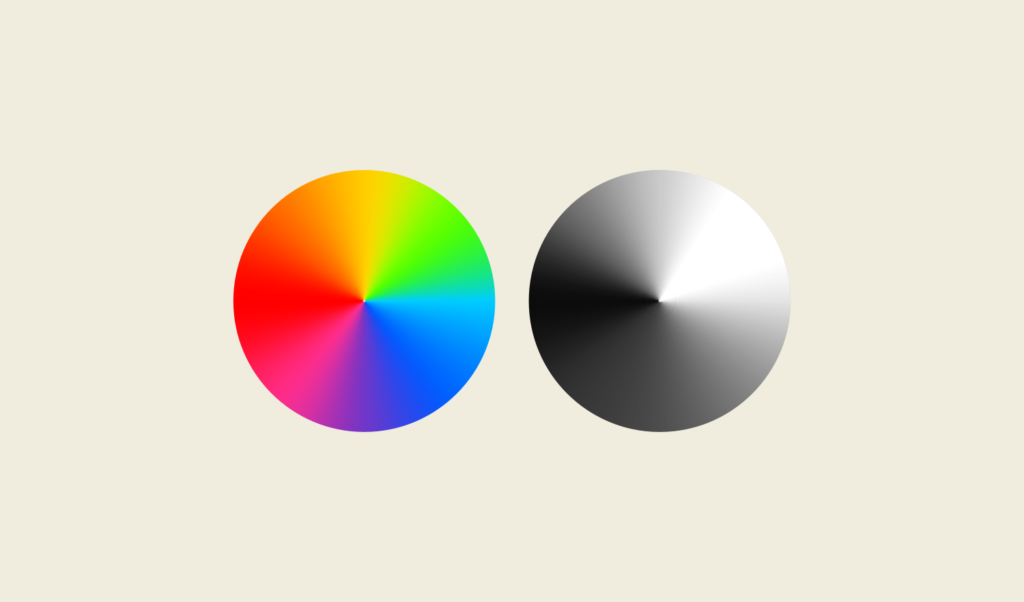 How can I make this effect on Inkscape?

I feel lost because no sample seems to satisfy my needs.
Thanks for your attention and looking forward to your wonderful ideas.

If you want to output this as an SVG, there are a couple of problems.

A possible work around

If you create a gradient mesh in Inkscape, you could rasterize it using Edit > Make a bitmap copy, then put it in a clipping path. 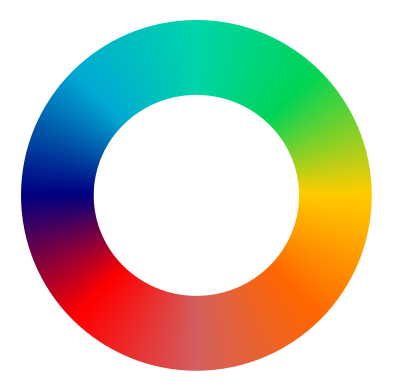 Here’s the SVG example (made in Inkscape)