I am a newbie with Illustrator and could really use some help.

I am trying to convert some icons to SVG and part of this process is making a compound path. Quite often this works just fine but sometimes, the shape changes with sections becoming white.

Below is an example icon where I have tried to create a compound path – the white sections should not be visible.

I can’t for the life of me figure out why this is happening, and how to stop it.

Would appreciate any help you can give me 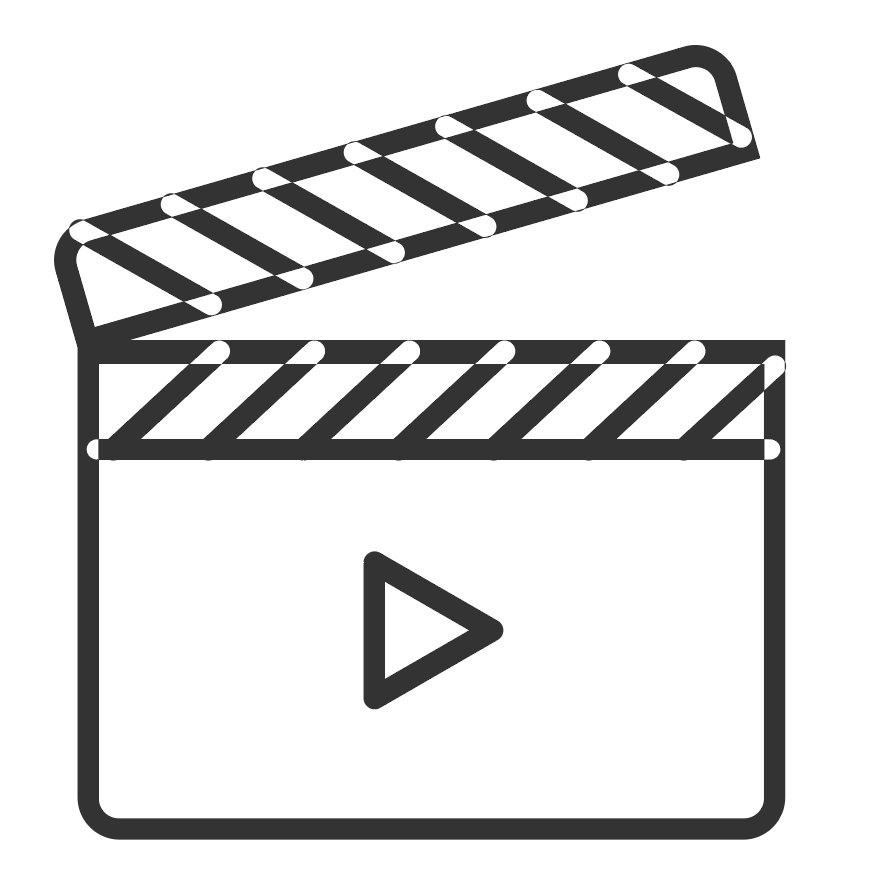 Compound Paths that use a non-zero winding fill rule use path direction to determine if an area is filled or not. You can use the Attributes panel to change a compound paths fill rule and each path’s direction…

So to fill everything; set the compound path to use a non-zero winding fill rule (the left of the far right buttons) and with all of the constituent paths selected, hit one of the path direction buttons (the middle buttons) so that all the paths have the same direction:

You can also use Pathfinder, which is a bit more intuitive.