This question already has answers here:
How to make a color appear the same on different backgrounds?

Many are familiar with this popular illusion where a single shade of color appears to be two different shades, depending on what color surrounds it 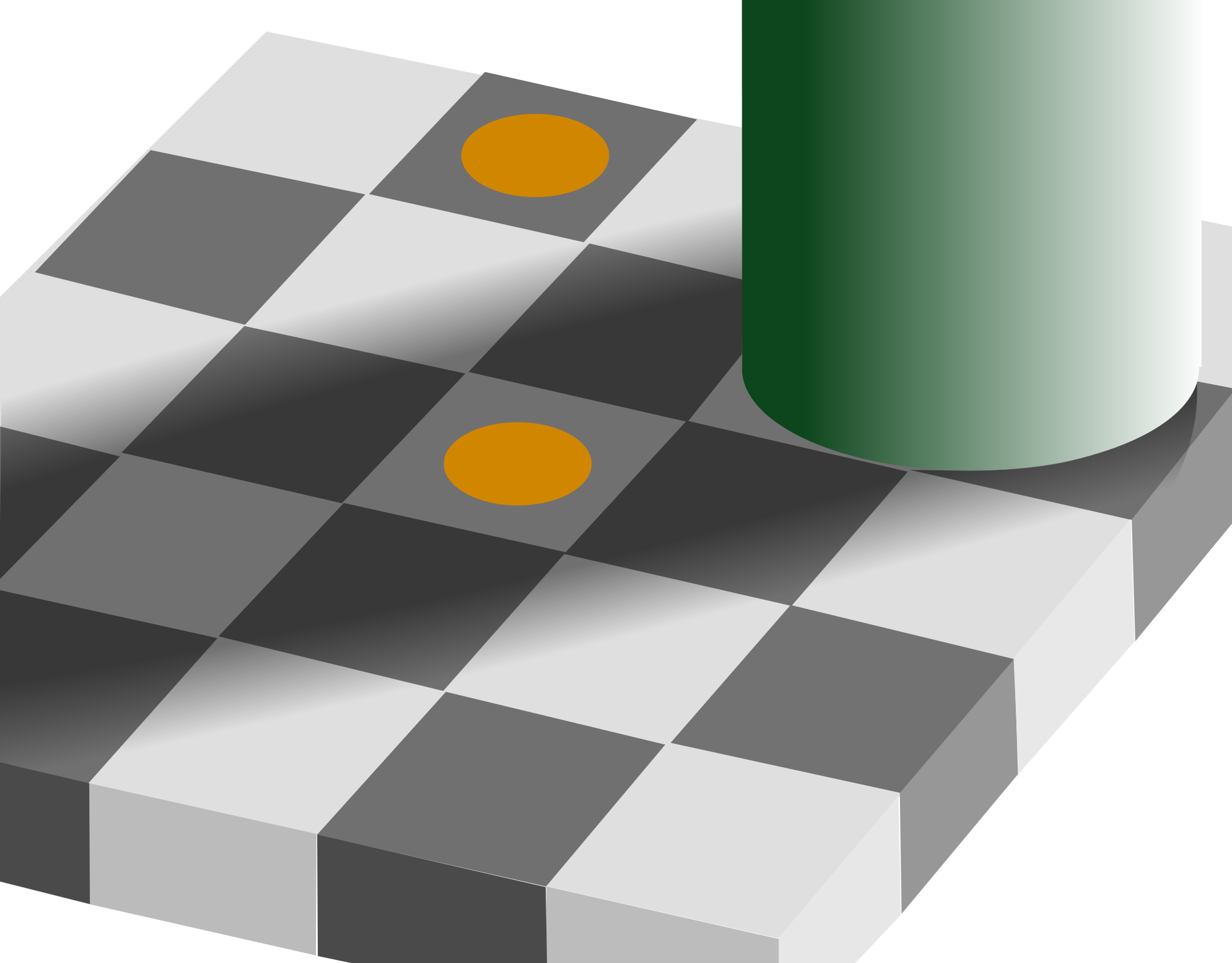 The orange dots in the image are actually the same color, even though they appear to be clearly different. A detailed explanation can be found here.

Since the perception of a color is affected by what colors it is next to, I wonder, is there information out there for how to correct for this phenomenon?

What I mean is that, suppose I see a color out “in the wild”, such as on a color swatch or on someone’s web page. I found out what color it is– say, Coral Pink, #F88379. Then I decide I want to use it in a color scheme. But, because of color constancy, when I place it next to my other colors, it would appear to be slightly different than it would in other contexts.

Has anyone mathematically determined how to correct for this effect? Is there a program I can use to help me do so?

This is a color science question not a graphics design one, I’ve only had a brief intro for color science (one and a half semester in Uni, but thats not enough) so I am not one to ask I’ll try to push you forward.

Something like this is possible to do (but not for that illusion). However, the math behind color is way more complicated than it initially seems. Unfortunately most monitors out there are unmanaged when it comes to color. So simply #F88479 is devoid of any meaning without calibrated and color managed monitors. See RGB is device dependent and that value quite literally is different in every monitor out there.

So for a webpage this is hardly worth putting more effort than visually guesstimating the color. As you are relying on the relative color adaption in human eyes. The way this adaption exactly works is hideously complex. This is why you look at the screen and adjust accordingly but do not obsess about the shades as they will be off on nearly everybody’s screen.

How to calculate this is a question for color scientists. In reality you need to use some tables and work in some specialized colorspace. The more pedantic you are the more complex it gets.

Note: that any of this will not work for this particular illusion, because vision is context sensitive, the brain ‘knows’ (thinks it knows) physics and decides from context that the squares are the same color and does what is called “color constancy”. There are some normalisation techniques that can approximate this by color normalisation. Here even pretty wild color variation is possible and your eye still reports the same thing, so it is not just colors.