So I have a designer building out a logo and they’re having a hard time coming up with a concept, but the attached is the best design that they have sent over so far. I want to get your honest opinion on what could be improved and what should go/stay/etc.. 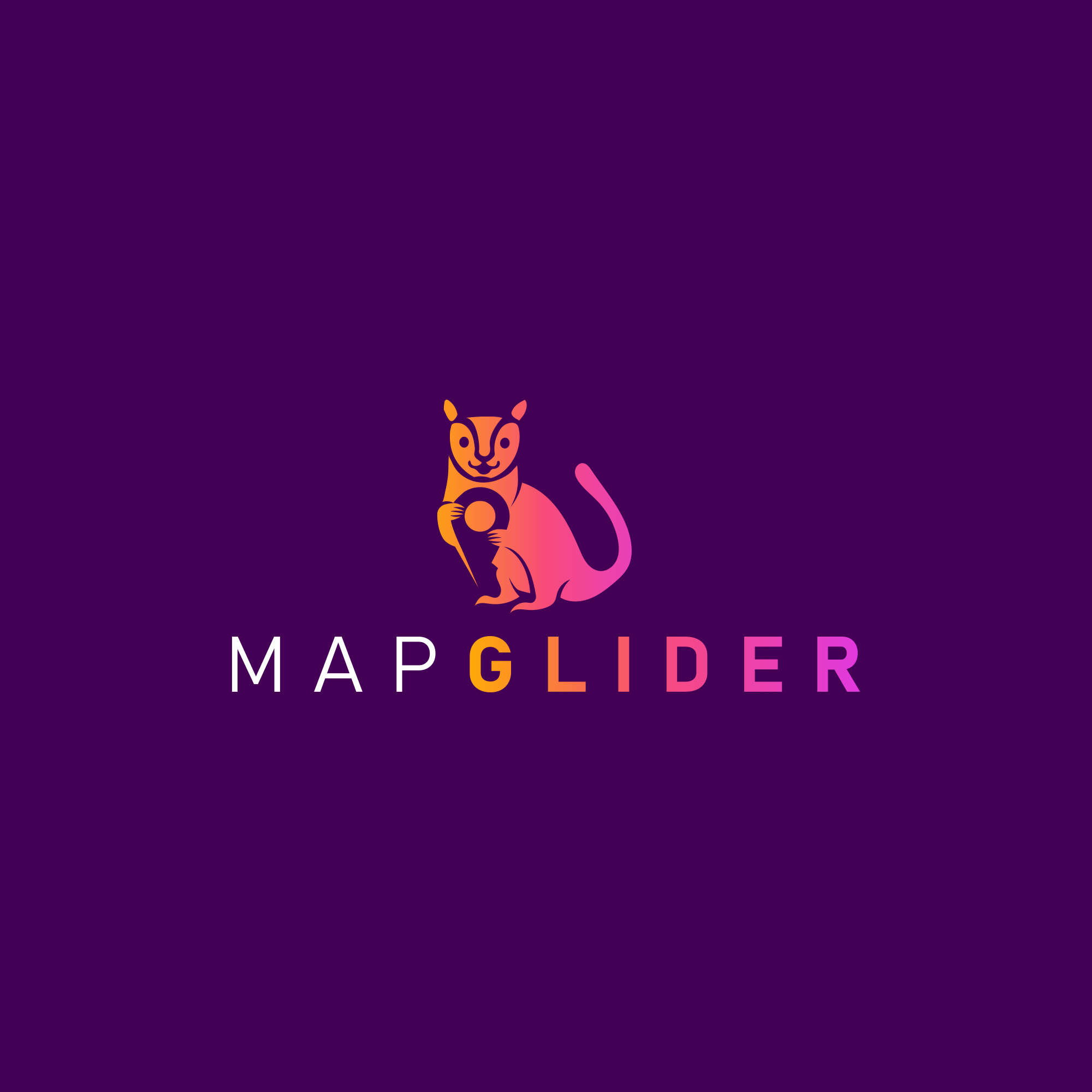 All help that can either inspire me or the designer would be helpful!

I’m American. I know what a Sugar Glider is. I am older though, that may be a factor. :)

Yes I “got it” when view it immediately. I figured, given the name, sugar glider makes sense. However, I don’t know how accurate the image is. In most cases, prior to this question, I couldn’t spot a sugar glider on sight and know that’s what it was unless I saw it gliding. I know they sort of look like a mix of squirrel and chipmunk to a degree. I (incorrectly) thought they were more of a solid grey. So I did google to see sugar glider images. 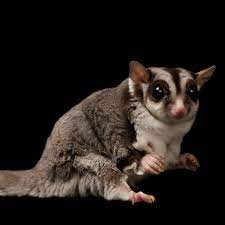