I made some jersey prints for a friend’s team, and I was contacted by a guy from the t-shirt printing place saying that they can’t proceed with the shirts because the machine that cuts the vinyl that is being applied on the shirts can’t recognize the cutlines on the numbers or something. I’m not sure what to do. The guy couldn’t explain what he needed that well, he said something about having two paths instead of three (I have the main fill and two strokes) but how to achieve this look by having only two paths? The white stroke doesn’t have to be white because the shirt is going to be white, so is there a way to make the white stroke part transparent or a “shaped hole” inside the number? In fact, that would be the most desired option. Sorry for the poor explanation but I’m a complete amateur. 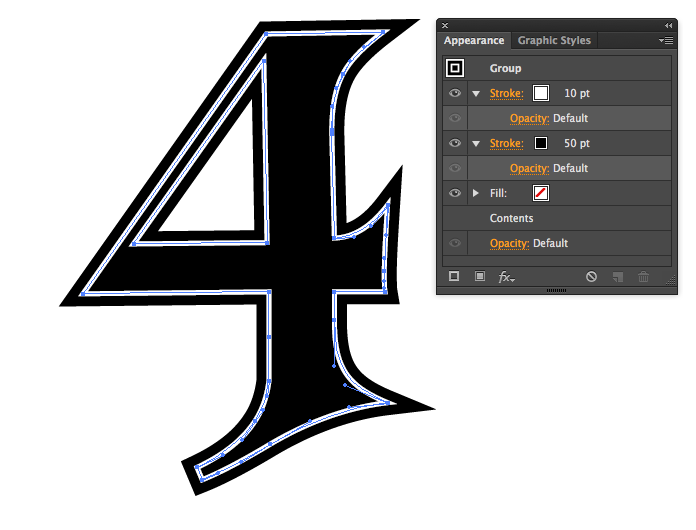