I have an Illustrator design which has a part that looks as follows: 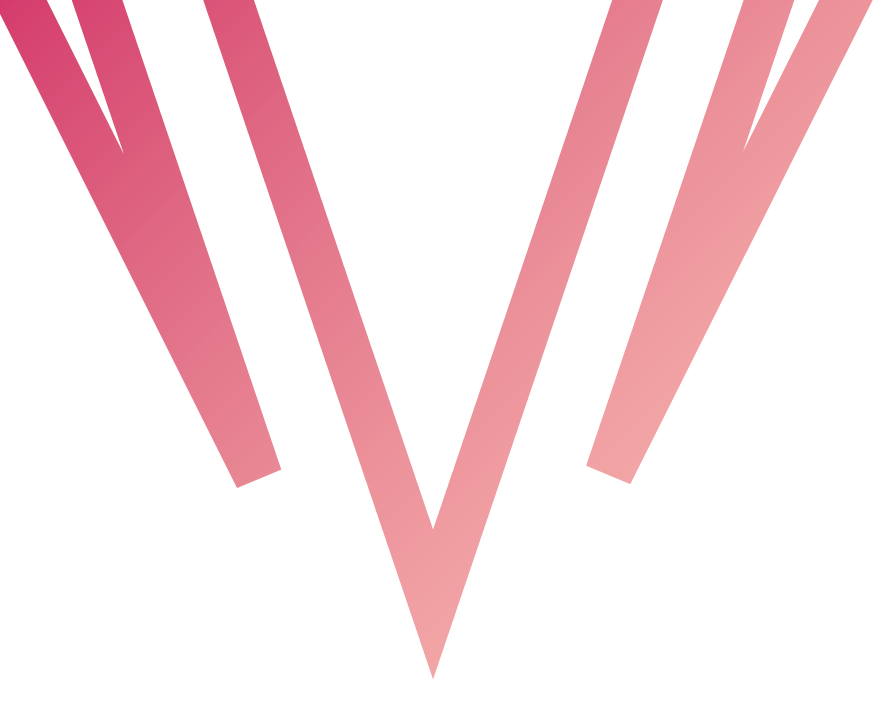 However, I have applied same settings to the three independent paths: 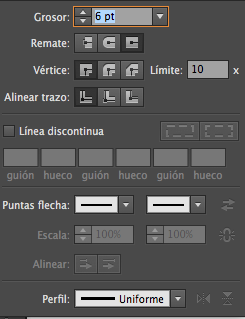 That is the stroke menu. You can see that the vertex settings are the same (I did it both selecting each path separately and selecting them together). I would like the three endings to be equal, so I could choose which ending shape I like the most. Also, when the stroke is set to be filled strictly inside the path, and not over it, the stroke of the side lines converge at a higher point than that of their upper correspondent object (the whole design is a diamond): 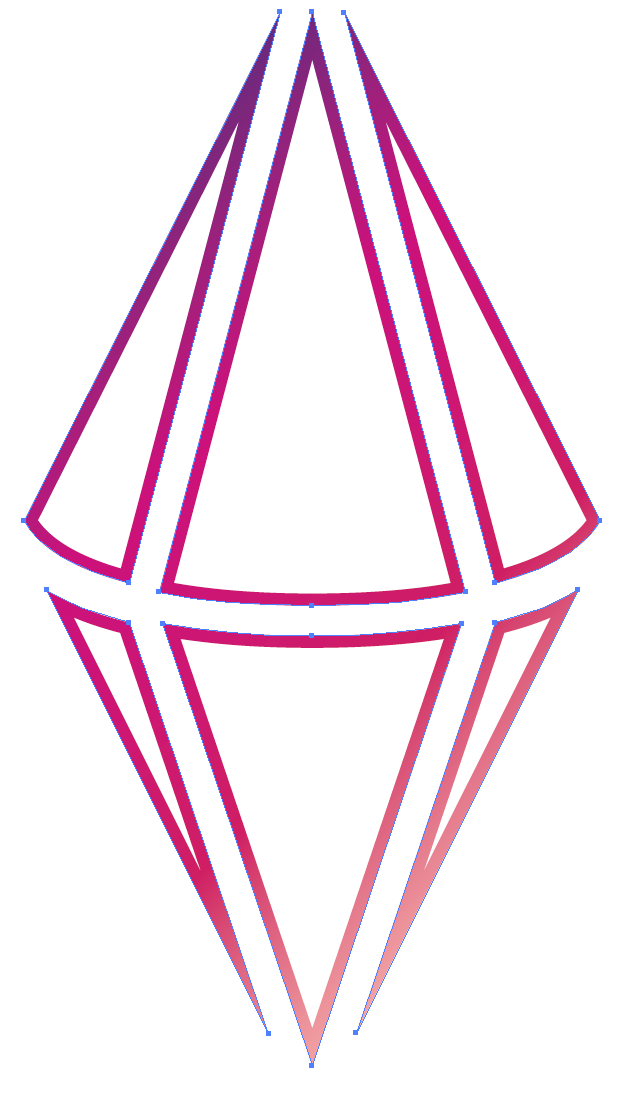 That might be because the angle is sharper, though. I think that something has to be wrong with the lower triangle shapes on the sides, but I can’t really find out what. The object is a compound path, I don’t know if that might help.

Adjust the miter limit value. I have circled the option in your own image. 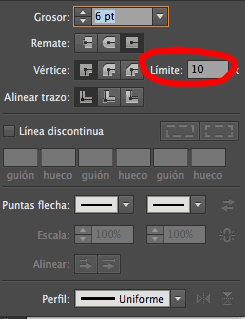 If you make the number higher then it does this to even higher angles. Quite technically without a miter limit he system could be forced to draw a really big miter.