In other words, if the buttons are where they should be and I can understand everything that’s going on, is it not important to focus on additional fancy style? 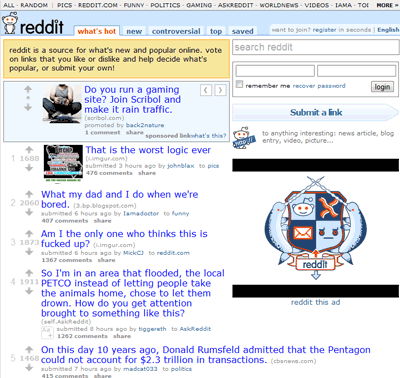 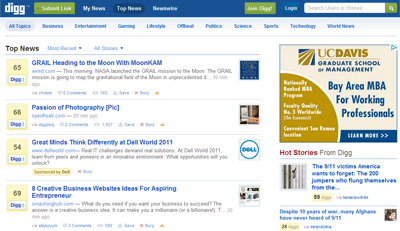 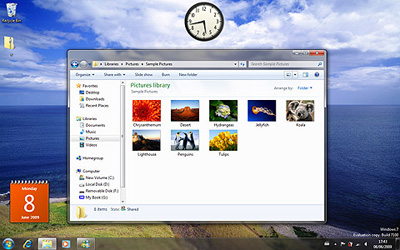 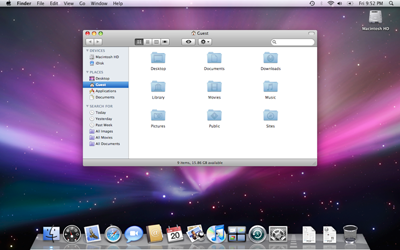 Looks fantastic, performs and interacts smoothly, but ‘natively’ incompatible with most of the world’s desktop software. 50 million copies sold.

Edit:
Since you keep pushing 🙂 I will answer directly:

is it not important to focus on additional fancy style?

I have a little problem with the question, as there are some problematic premises. I would like to remove “fancy” and “additional” and rephrase:

Is it important to focus (more) on style? (ref. your examples)

Yes. It is important.

Design should not be in addition to, something of a coat on top of something (presumably) functional. It is a from-day-one part of creating. This is not understood everywhere, and hence we have infuriatingly idiotic interfaces such as ticket machines, parking meters etc that makes you scratch your head.

I disagree with the sentiment form follows function. The aim is to find where they break even. But if you are out at sea and have to prioritise one over the other, let function a step ahead. To stand on the shoulders of giants; here is Paola Antonelli:

People think that design is styling. Design is not style. It’s not
about giving shape to the shell and not giving a damn about the guts.
Good design is a renaissance attitude that combines technology,
cognitive science, human need, and beauty to produce something that
the world didn’t know it was missing.

You can say that a lot of designed stuff (“everything is designed, few things are designed well”) are over-designed. Simple functionality drowns in trends, designer egos and clients believing that their site must somehow look like the neighbours.

But take Facebook. It is well designed. It is functional and solid. People get their knickers in a twist every times Facebook redesigns something, and then two months later no one remember what it used to be like.

So why does Reddit still forge ahead, despite the miserable visual language? People are used to it. Redesign your site when your accountant tells you to, not when your designer does. And do it in increments.

I do not think you can entirely judge a piece of software solely on the number of users or programmes sold. Correlation is not always causation.

I stay well clear of Craigslist and Reddit; they sandpaper my eyes. I also understand that to others, this is incomprehensible. Mac OS for example was more of a niche product for many years: it did not really reach the public and non-designers until fairly recently. Personally, I think the iPod paved the way, then the iPhone (it was more common in the US for many years, but not so much here out on the rim.). (please do not let this start a mac-win discussion. Please!)

I do think that a lot of webdesign these days are ludicrously slick, non-descript. I little more personality and “wobblyness” would be interesting, humorous and useful. Insecurity, I think, on behalf of a lot of designers results in “dead” graphic design with the idea of minimalist = style.

Less is not more. Less is less. Design should not say “look at me”, it should say “look at this (content)”. The true art of designing for dissemination of information is to convey as much information as possible, without loosing manoeuvrability. This is incredibly hard. Giving a site 40 pages is easy. Making do with 5 is an art.