I am working on the editorial design of an article dealing with U.S. military history. In the article I am using a graphical interpretation of an original U.S. Army insignia. The insignia is of the Ghost Army Unit of the U.S. Army during WWII. The graphic is used instead of an image of the actual insignia due the style guidelines of the entire publication the article will be a part of. However, the graphic still needs a label underneath/next to it.

Does anyone have some useful suggestions?

Here is an image of the original insignia as well as of the graphic used in the article: 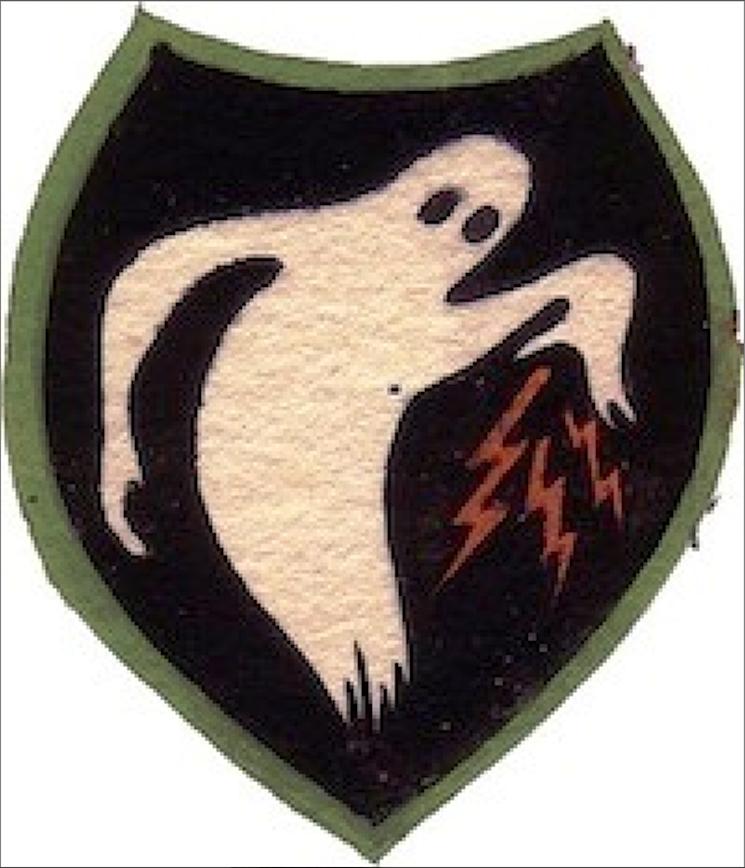 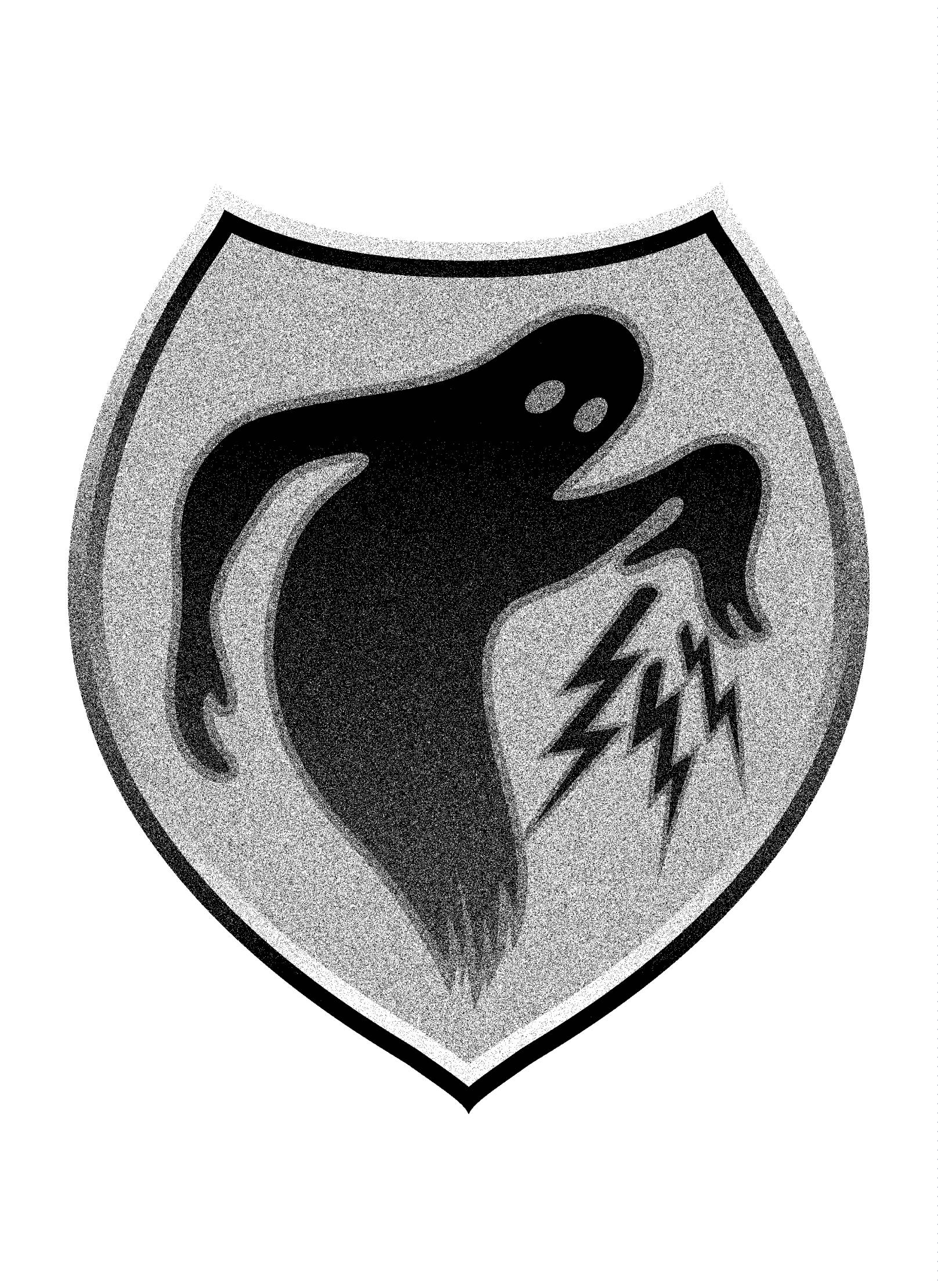 A derivative work is a work based on or derived from one or more
already existing works. Common derivative works include
translations, musical arrangements, motion picture versions of
literary material or plays, art reproductions, abridgments, and
condensations of preexisting works. Another common type of derivative
work is a “new edition” of a preexisting work in which the editorial
revisions, annotations, elaborations, or other modifications
represent, as a whole, an original work. To be copyrightable, a
derivative work must incorporate some or all of a preexisting “work”
and add new original copyrightable authorship to that work. The
derivative work right is often referred to as the adaptation right.
The following are examples of the many different types of derivative
works:

…
A drawing based on a photograph

See this circular from the US Copyright Office (PDF).