I am writing a pdf report. I have the following list. 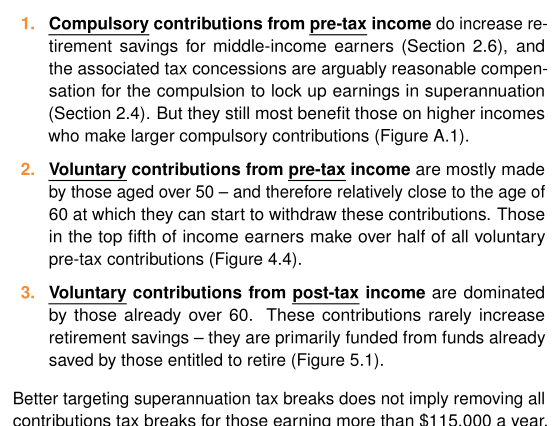 The problem I have is the underline to add extra emphasis. It seems out of fashion to underline for emphasis, though I admit there’s not much more to it than that.

However, I’m struggling to devise a better alternative. (The following are just my opinions; if I’m merely imagining the deficiencies, I’m happy to be corrected.) 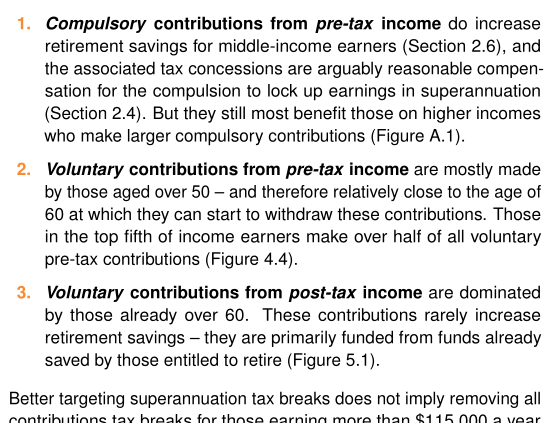 Using the same orange colour as the numbers (and which is also used for all headings) appears too ‘bright’: 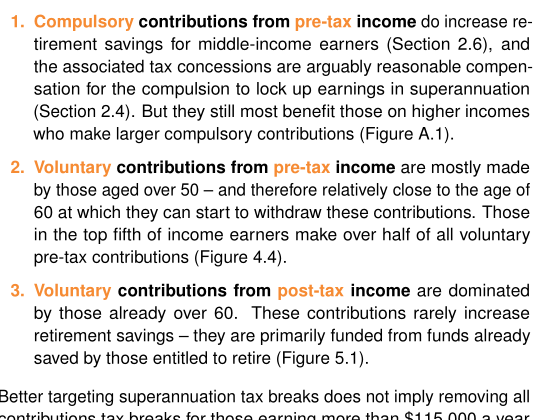 (Using a darker orange is better — and the colour is present in charts within the report — but makes the list inconsistent with others.) 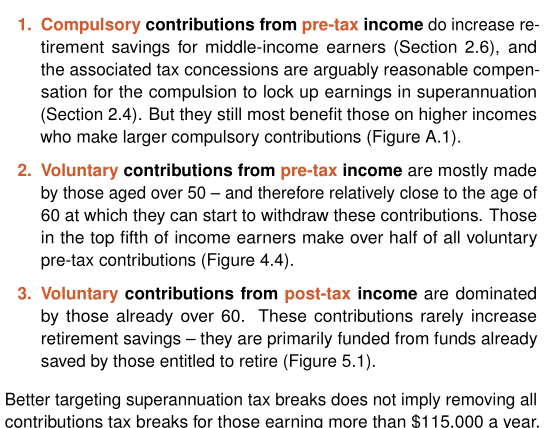 Alternatively, I could drop the numbers in the list (they’re not strictly necessary). However, I feel that this is less clear (and it’s hard to defend the use of the indent). 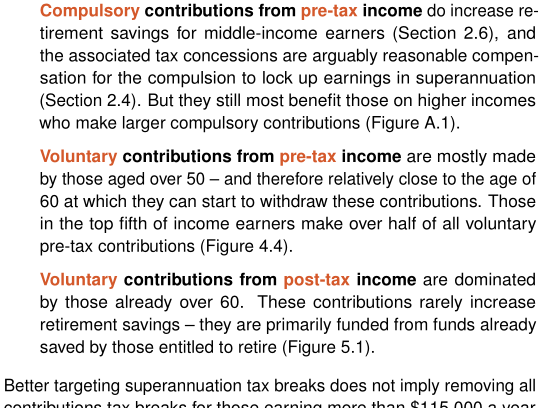 Dropping the boldface in ... income would be a last resort, as the effect of highlighting that text is more important than the additional emphases which are currently underlined. I cannot change the typeface (unless there’s a very similar typeface).

How should one emphasize these parts of the text? Are there other methods to emphasize boldface in sans serif typefaces?

The palette I’d like to be restricted to is:

I don’t think it does, actually. The italics make it feel like those words are specific terms that we’ve learned about previously in the document and should take note of when they appear.

A key term italicized in an APA Style paper signals to readers that
they should pay close attention. This might be because you are
defining a word or phrase in a unique manner or simply because the
term is key to the understanding of your paper.