I’m working on a project that has a a convoluted acronym with an O in it. In addition to being difficult to remember, it’s very easy to mistake the O for a zero since it’s not a word and it already has a number in it. (Example: F4TYO — a reader who has never encountered this and doesn’t know what it stands for may think that O is a 0)

Since I don’t have control over the name, I want to try using a font that will make the O look very much like an O and not a zero.

Most fonts I’ve seen seem to focus on making the zero distinct (e.g. a slash, a dot, or boxy curves). I’m looking for a font where O is really distinct instead and very clearly an O and not a zero, even if it’s mixed in with numbers.

I need to use a free font (Google fonts are OK). Suggests for non-free fonts would be welcome too though as they may lead me to ideas that point me in the right direction. Other ideas for designing around this problem would be welcome.

Edit: Another way to phrase this question as Sebastian mentions in the comments is “How would one even differentiate an O from a 0 in the absence of the latter”

Assuming this is meant for use as a logo, where you have a bit more leeway in tools at your disposal, I’d suggest focusing on contrast between the number character and the letter characters. This could include:

Or any combination of the above.

Quick examples. The top is using different fonts and the bottom different colors: 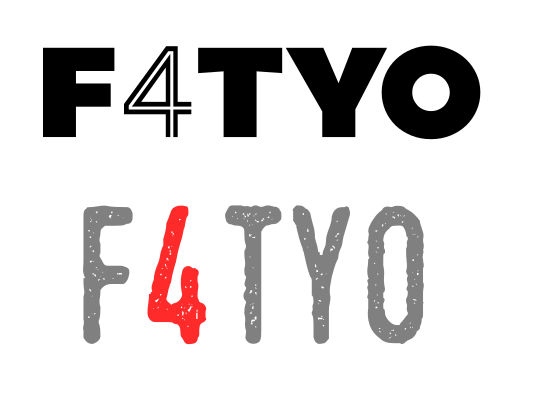 The goal here is to make the ‘O’ clearly belong to the rest of the letters in the word leaving the actual number the odd-one out.