This is the most famous version of the concept described by so many great artists, yet, as a designer/artist, I’m not sure how I would explain it.

The general concept can be traced back to many great artists throughout recent history:

It seems to me that the word “steal” implies plagiarism, which certainly could not make for a great artist nor designer?

How is this saying explained and supported from the standpoint of an artist and/or designer?

Those sayings also remind me of a scripture:

What has been will be again, what has been done will be done again;
there is nothing new under the sun.
-Ecclesiastes 1:9

That being said, I’m currently finishing up a class on the History of Animation which is quite interesting. One of the films we studied was a German film done in 1943 called Der Schneeman (The Snowman). 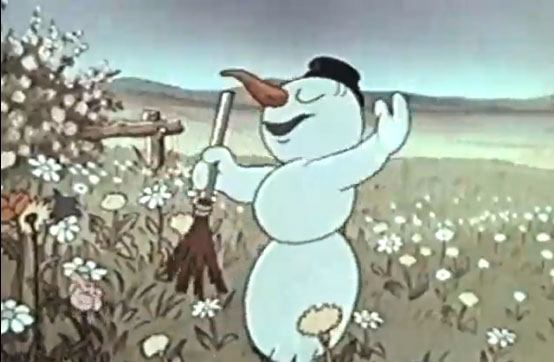 In this film, a snowman desires to see what summer is like, so he hides in the freezer of an unoccupied house until Julio (July). He succeeds and enjoys frolicking in the flowers. The character story and design was uncanny to Frozen’s Olaf, who many of you will know that he sings a song in the movie about “What I would do in Summer!”. 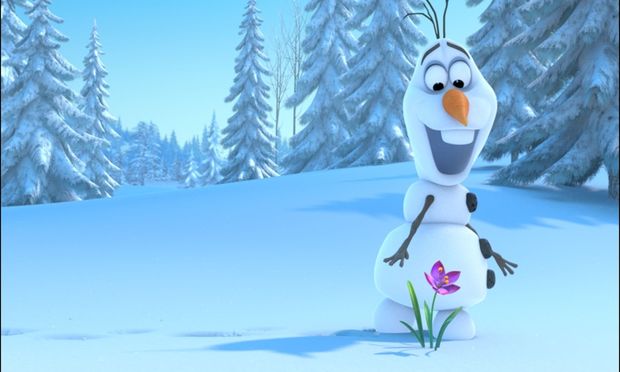 After pointing this out to the instructor, he tells me that many of the current animators at Disney have taken his class.

The key to great art is knowing what to steal.