I am looking for a way, preferably with symbols, to denote a winner, loser, or tie—or, thought of another way—good, bad, or neutral.

In another example, if comparing two products for features, you may want to denote which product implements the feature better, or worse, or neutrally. In that “neutral” case, is there a particular character that is more recognizable as such?

I’m looking at the following three unicode checkmarks from Wikipedia:

And at the following ‘x’ marks also from Wikipedia:

Since there is a heavy check mark and a heavy ballot x, I’m thinking of using those two, but I guess where I’m really struggling is what to use for the “neutral” symbol. Is it just a dash? again from Wikipedia:

If so, which one: hyphen, en dash, em dash, something I haven’t heard of yet? Do I use one, or I’ve read a bit about three dashes, but that doesn’t seem to pertain. Maybe two dashes means something?

I should also note that my particular ask is for a professional situation. Smile (🙂), frown (🙁), and straight faced (😐) might work in another setting, but probably not for my specific situation.

Is my sense right, and these are archetypal symbols, or are there some other symbols that get me closer to communicating good, bad or indifferent?

Also, filled and unfilled circles, along with color variation, can indicate opposite values. Consumer reports has used filled, unfilled, and half-filled circles for years in their ratings tables. See below: 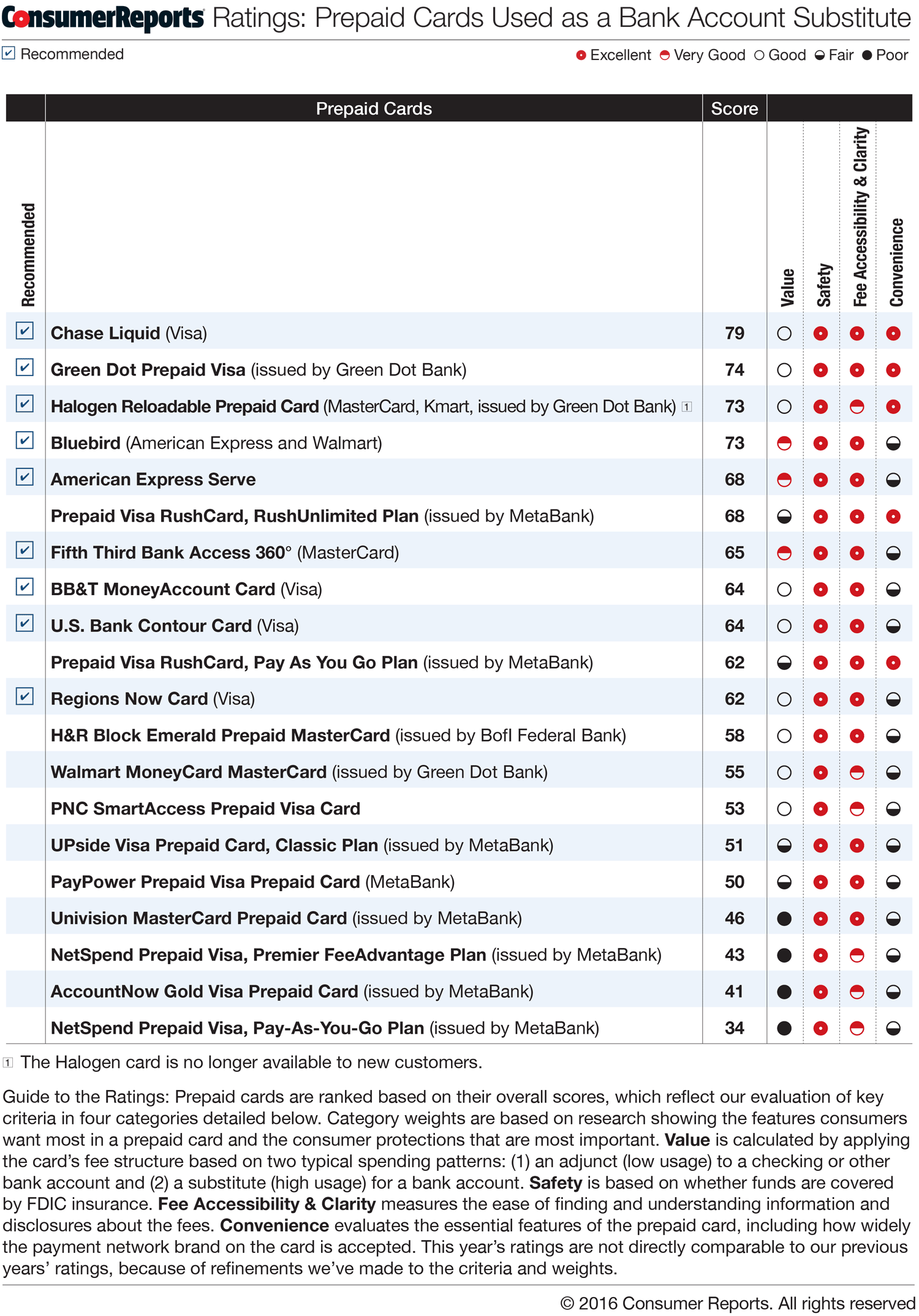