I created a DVD Menu Design and need to export each page as a .pdf. When I do so the design is distorted horizontally. Specifically, it isn’t as wide as the canvas is in Photoshop.

The results are the same if I export to .jpg. If I export to .png it is correct, however converting the pages to .pdf reproduces the issue.

In what ways can I fix the issue? I would prefer not to have to redesign if possible.

I’ve run into this with screen grabs from documentaries that were featured in some books I was designing. There were three books, with about 30-50 of these per book, and they were all square-pixel TIFs from non-square video frames, so I built the solution into an Action to save me the tedium of doing every one by hand. You should do the same if you’re going to be running into this situation regularly.

When you create your DVD menu jpegs, you essentially get to the same starting point I had, so here’s how you handle. The video frame is 960×720, but its correct aspect ratio should be 16:9, 1280×720. This approach, however, will work for any dimensions provided you know the correct output size.

Starting point is the original image: 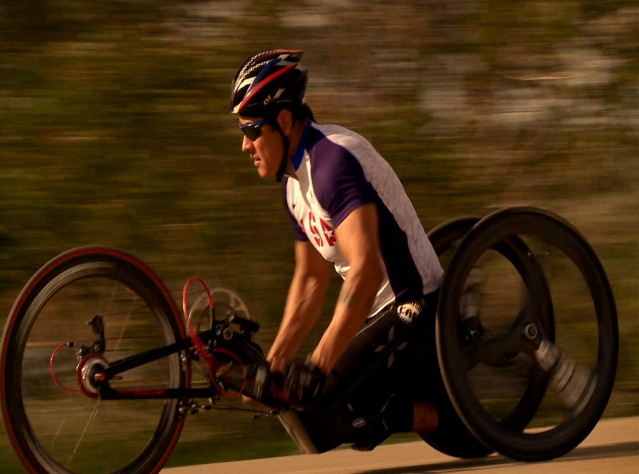 Resize by checking “resample” and unchecking the aspect ratio lock: 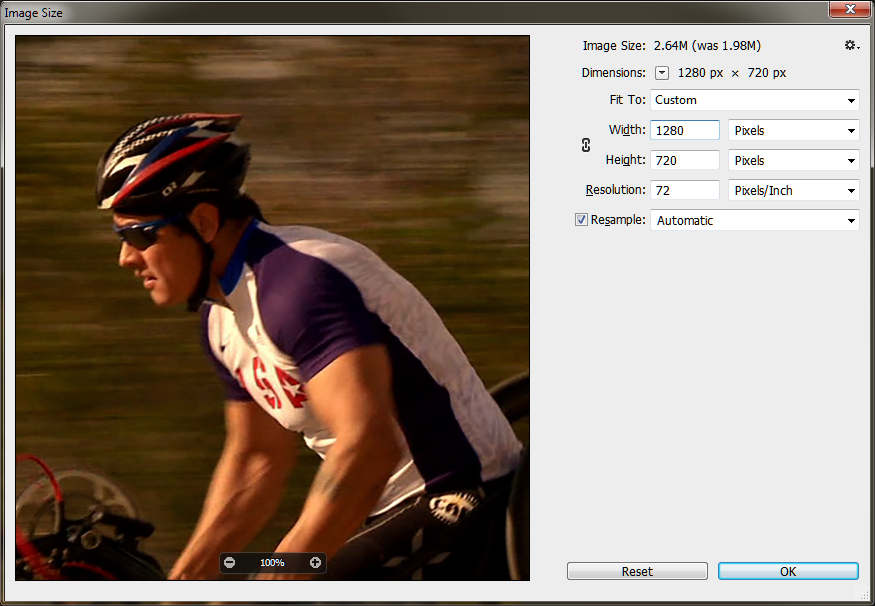 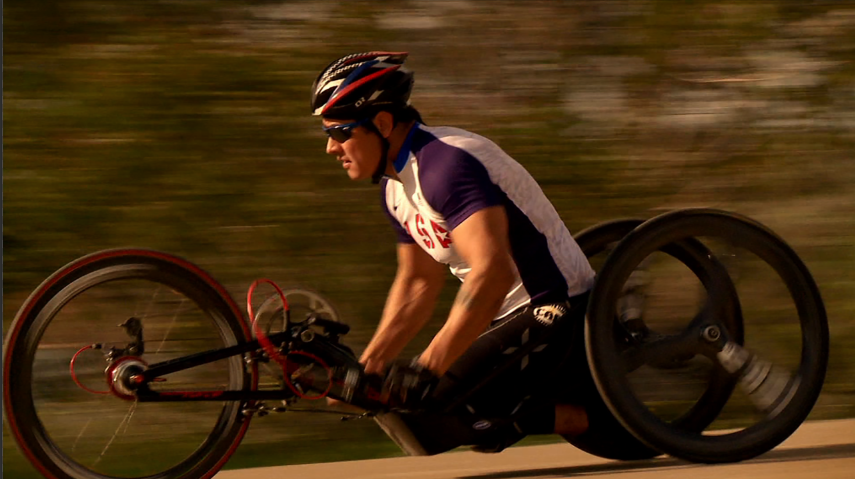 Now you can drop the image into an InDesign layout, assemble into a PDF with the Bridge Output module or directly from within Acrobat, etc.