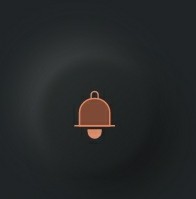 See where the white light on the top left gradually fades and there is some white shade on the inside of the button as well which fades towards the bottom right.
This is my attempt: 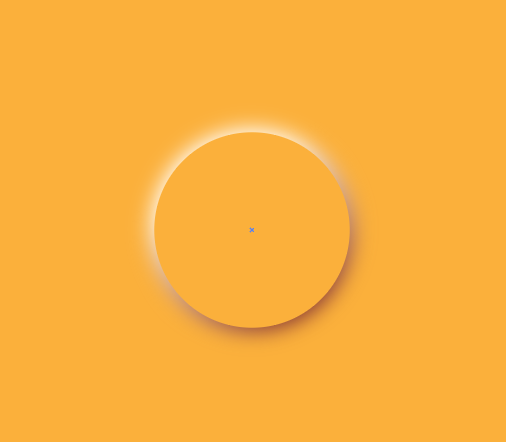 I added a third gradient fill and added some offset to it. But now I couldn’t think of anything else like how do I make the shadows fade and also how to add that inner white effect?

What makes it look like it could be made of rubber? I tried blur like others have already done. But I happened to have some rubber membrane buttons available in front of me and they didn’t look blurry. They were sharp but rounded. They also had some highlights, shadows and also a very fine texture which didn’t totally disintegrate glosses at the edges.

If we forget the surface texture and glosses and accept fully matte result we get it easily with Illustrator’s 3D effect “Revolve”. Only draw the cross-section profile as a closed path and apply the effect.

In the left there’s drawn my revolution profile. It has mid-grey fill and no stroke. In the right you see the effect dialog and the result.

NOTE: you can select other fill color and draw different profile; for example a quarter of circle for half sphere form.

Learn from Illustrator’s documents how the effect is used. All shown settings are meaningful! The shading style is “diffuse” for matte result.

The color depends on light settings. It’s difficult to get it exactly as wanted. It’s either too light or (more often) too dark.

To place the button on a background it’s better to let the backgound have the same color that the 3D effect generated. To pick it duplicate the button and rasterize the duplicate (=Object > Rasterize).

In the next image the color of the background rectangle is picked from the midpoint of the rasterized button. The button in the image is still the vector version: 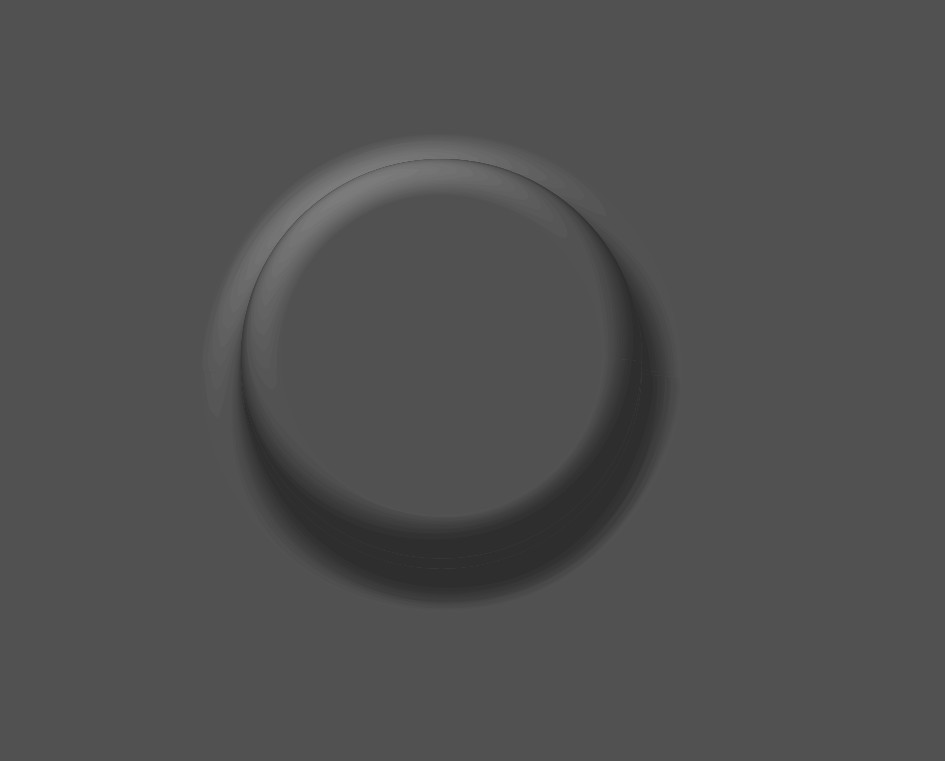 If you like you can copy and paste the image to a high resolution, but empty Photoshop image and adjust the color and shading with adjustment layers. Even metallic effects are possible.

For best results try to get it look right already in Illustrator. There’s plenty of playground with color and 3D effect light settings.

In the next (random) example Curves layer affects contrast and Hue/Saturation layer in colorize mode sets the color. 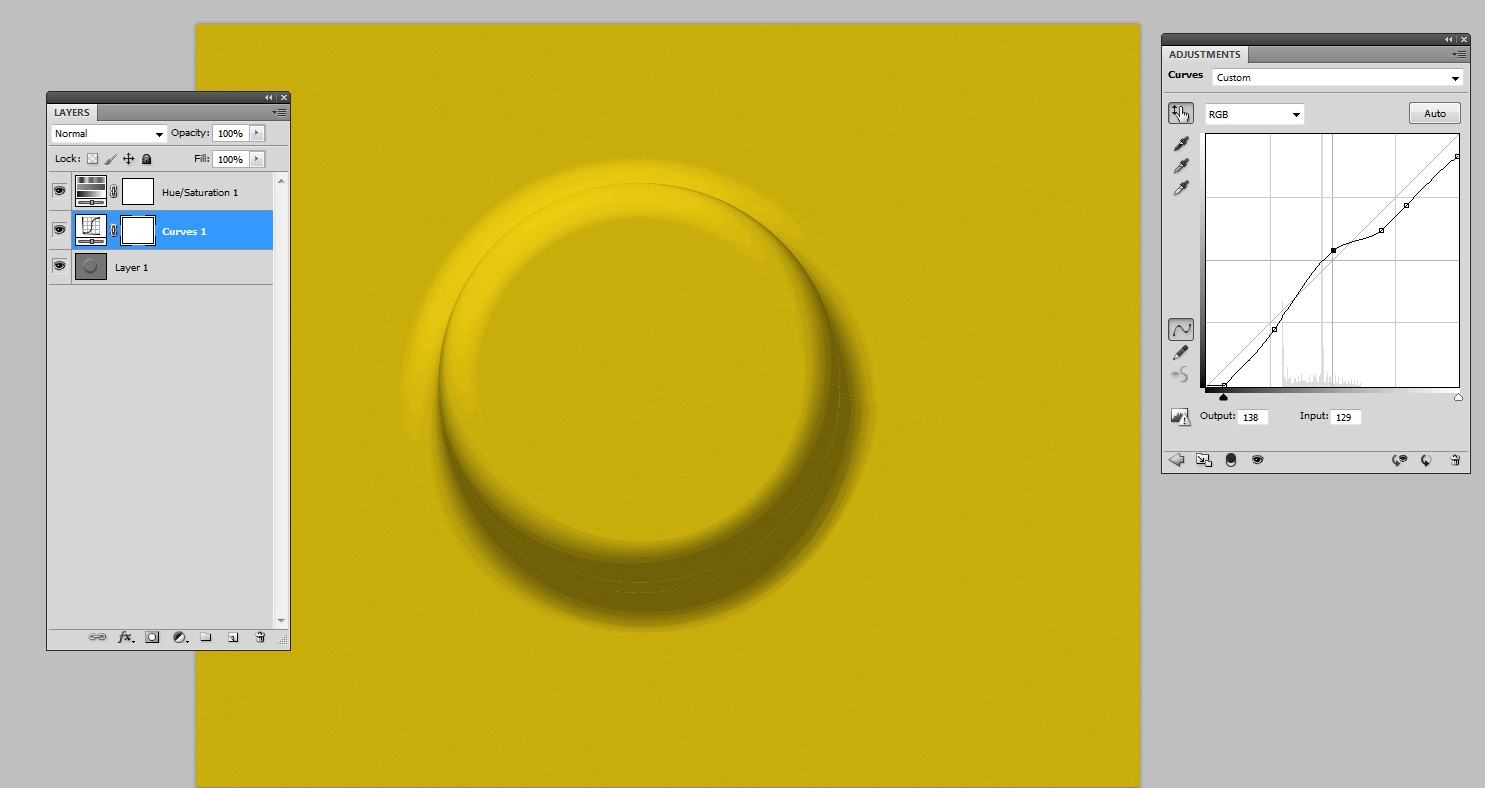 You can paste it back to Illustrator, but it’s no more an editable vector, it’s a bitmap image. That doesn’t spoil the sharpness if you have high enough resolution for the final usage.