I tried the deformed circle to intercept but find it very complicated. Anybody knows how to achieve this? 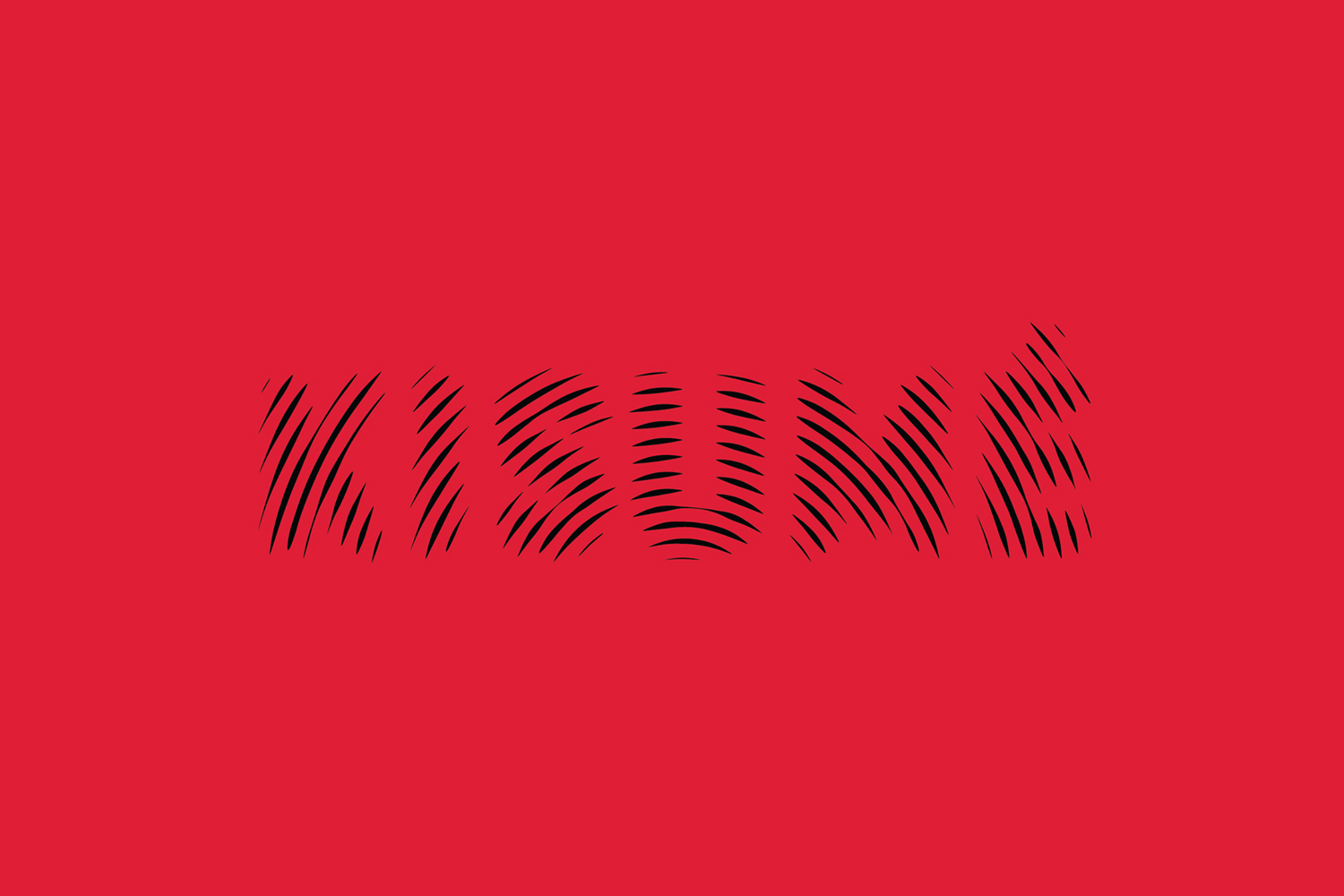 The receipe seemingly is already given. It is unfortunately distributed between all the comments and have an implicit form. But here it’s written together:

Start with a circle in Illustrator. Copy it to a series of concentric circles. I had 40 of them.

Prepare in Photoshop a new hi-res empty image. I took 3000 x 3000 pixels. Copy and paste your circle set into it. Stretch it to max size and select paste as pixels. Then write your text onto the circles as a new layer: 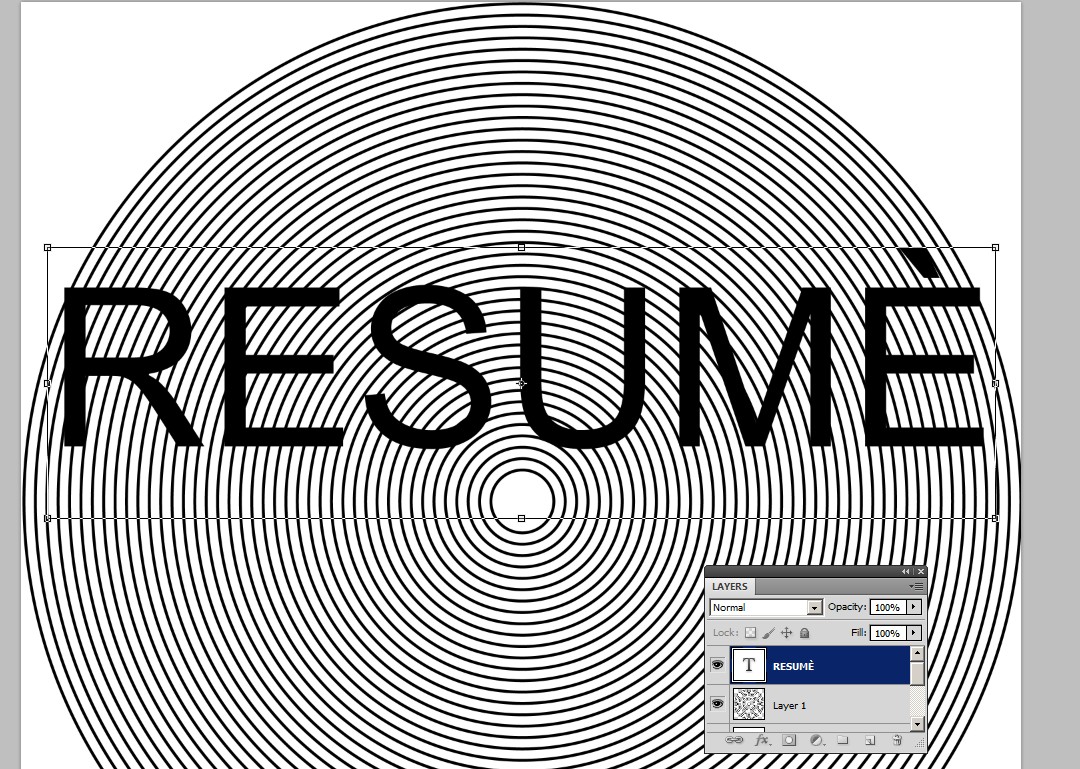 Select with the Magic Wand the exterior of the text. Delete with that selection the exessive parts of the circles. Hide the text. The circles are now like masked by the text.

Blur the circles. I gave a slight Gaussian blur and a spinning radial blur:

Make a rectangular selection and copy the blurred pattern to Illustrator, drag the size to comfortable and goto Object > Live Trace > Tracing options. Select black&white tracing, Ignore white and Preview=ON. Play with the treshold and other settings until the result is ok. 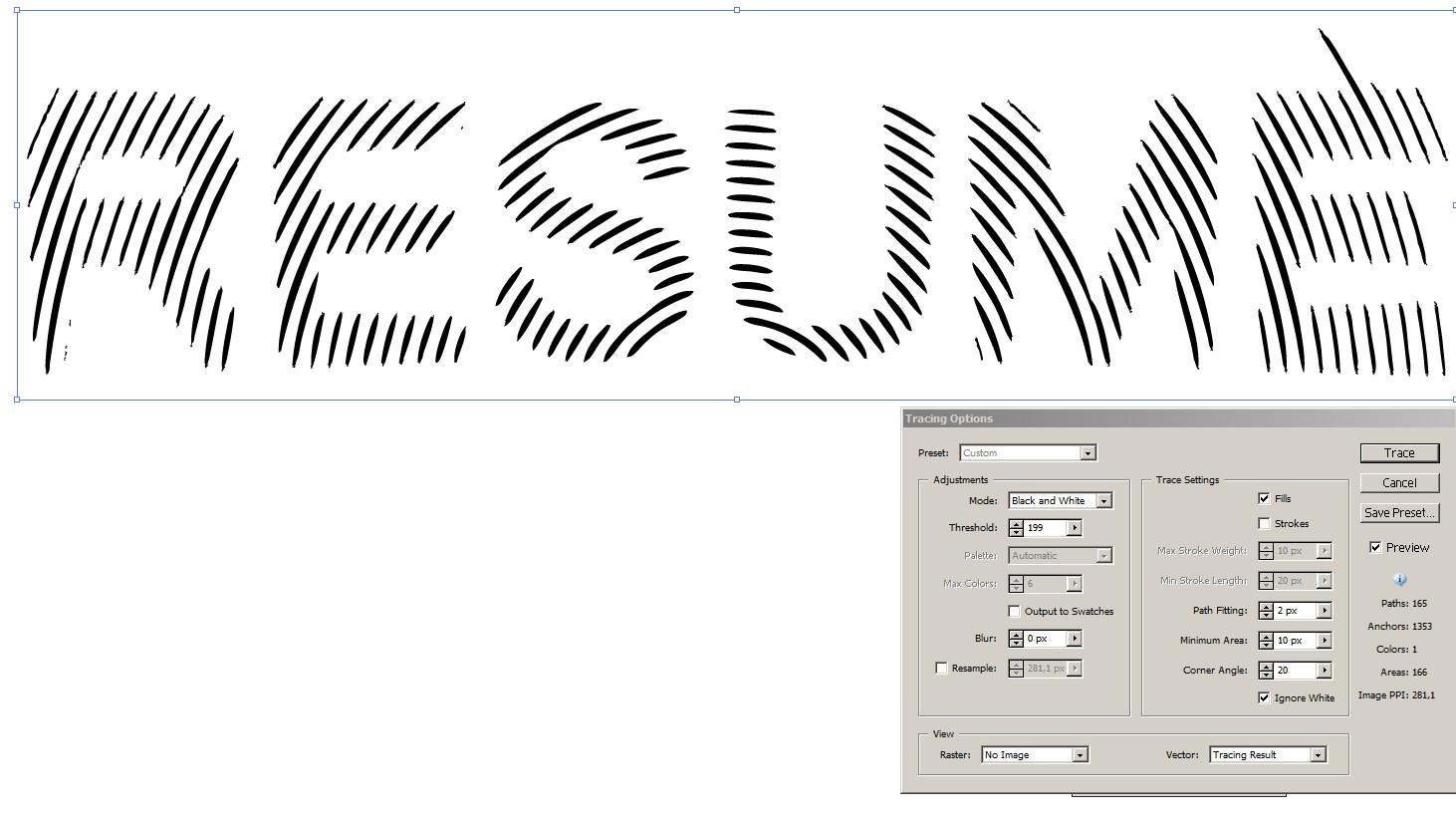 The characters may need some tuning. I expanded the trace, ungrouped and deleted the strokes. I made the sizes to more uniform with Envelope distortion. The pattern was bulged and the last E was distorted to compensate the horizontal perspective like angle.

Finally a test background was added.

NOTE: This all should be possible in Illustrator without Photoshop. Maybe someone writes the receipe.

ADDENDUM: No new methods invented here, but applied the suggested 2-layer concept to get more variation to the stroke width without manual editing: 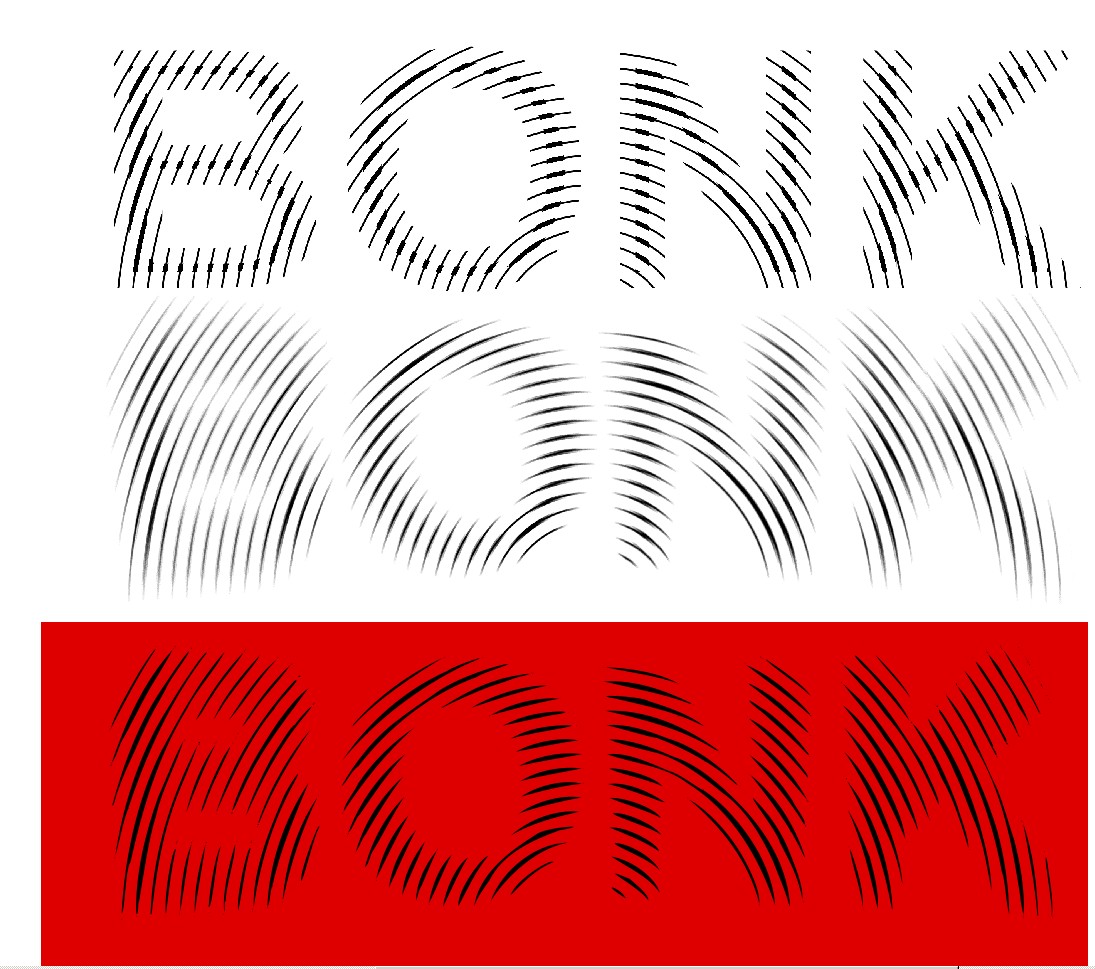 The uppermost is in Photoshop. There were 2 sets of circles with different line widths. The narrow was cut with the text. The wide was cut with expanded selection. The layers were merged

In the middle: Still in Photoshop. Radial blur (=spinning) was added

At the bottom: Traced and added a background. Tried Inkscape at this time.