Excuse any ignorance, I am actually a GIS Analyst (a cartographer) and do most of my work in GIS software. I am making a map where I need to create inner outlines, based off of an older map my work did: 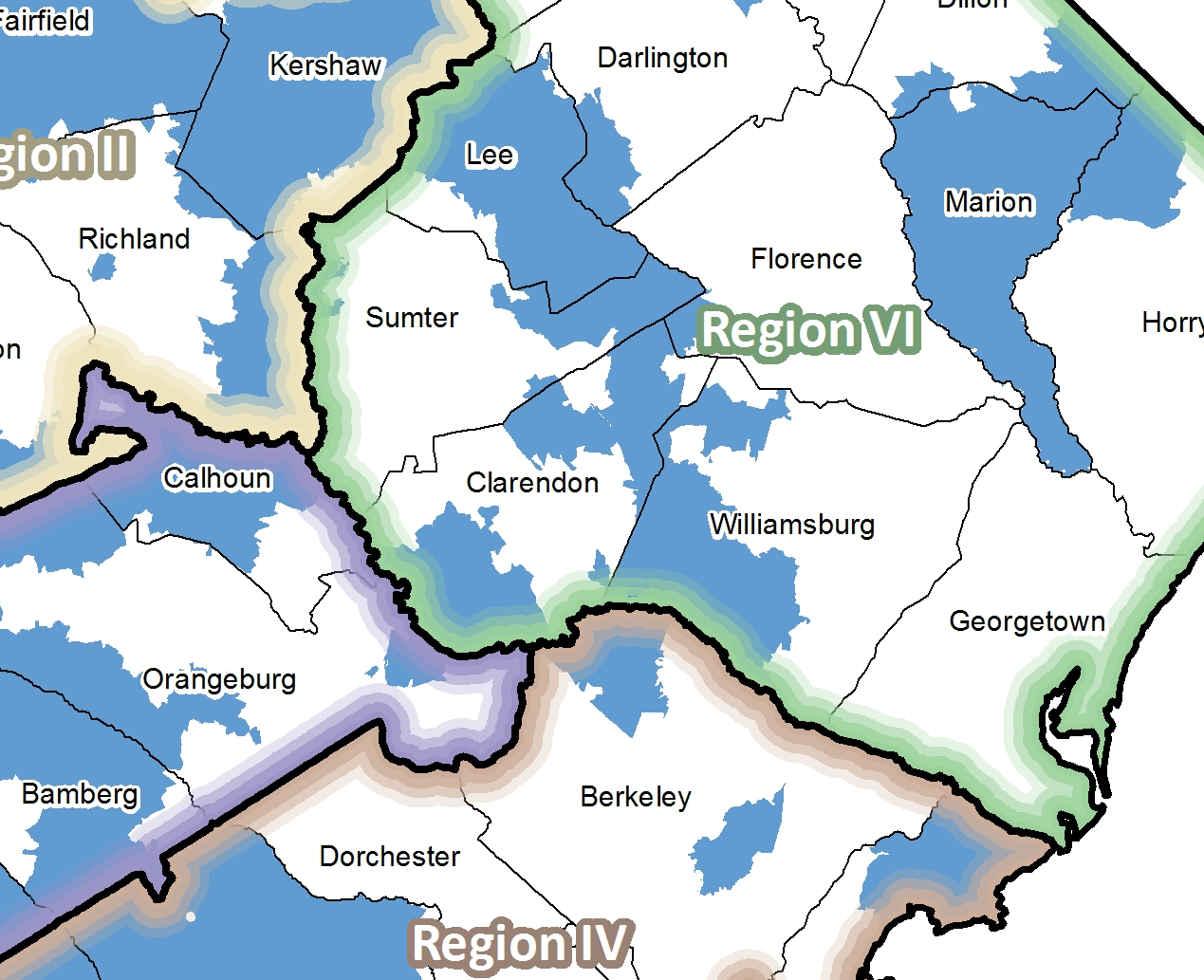 That was done in ArcGIS, and while I know how to do it there, I don’t think it looks good enough, I would like to do that inner outline as more of a soft gradient. I use Illustrator CS6 fairly often with my maps for the finishing touches but I don’t have any formal training. I mostly try stuff until it looks right. After doing some playing around, I was able to come kind of close like the picture below: 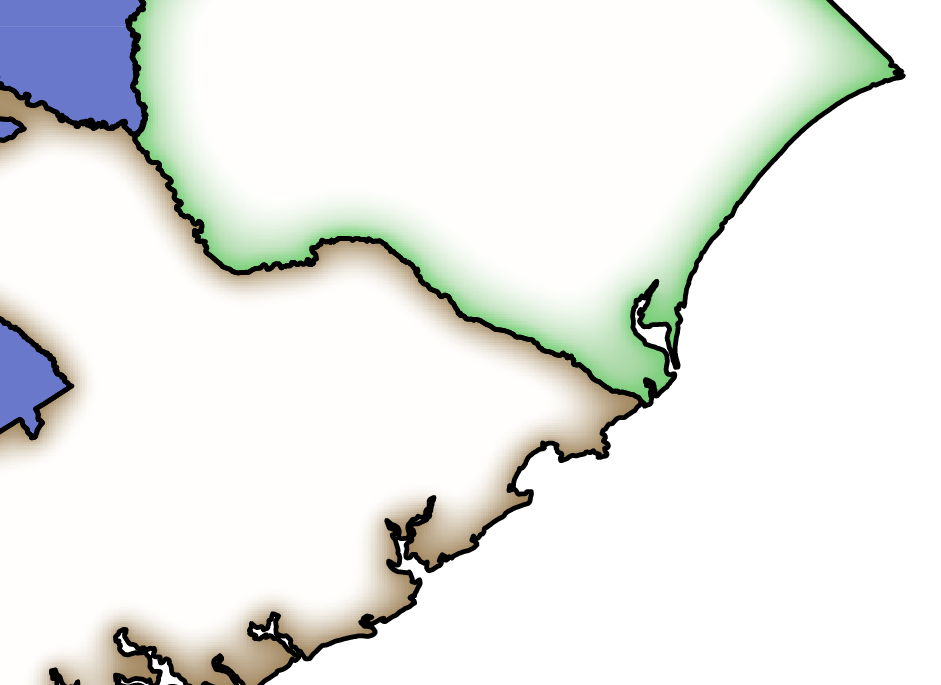 I did that by making the region’s fill brown, and selecting the Inner Glow tool (mode: normal, opacity 80%, blur 0.3 in, edge). However, problem with that is that the white part of the region is a white fill, so if I layer it on top of my map I won’t be able to see all the stuff on the map underneath it.

Any suggestions on how to create that effect on the inside of the border in Illustrator? These borders are vector layers, specifically they were created in ArcGIS as vector polygons from a geodatabase, and I exported my map from ArcGIS as a pdf, and opened it up in Illustrator to work on this. I would appreciate any help!

Here’s an example that uses an opacity mask to create the opening and the inner outline. I’m using a red background just to clearly set apart the other objects that will appear above the background.