This is the one i’m talking about: 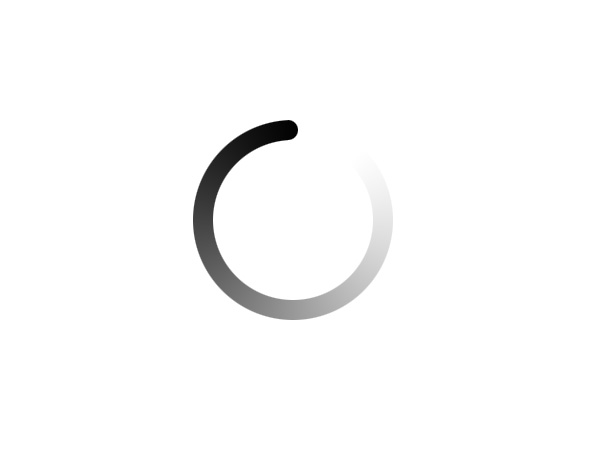 You can do this really easily in CS6 or later by applying a gradient to a stroke with a rounded end cap. I’ve circled the relevant appearance settings below: 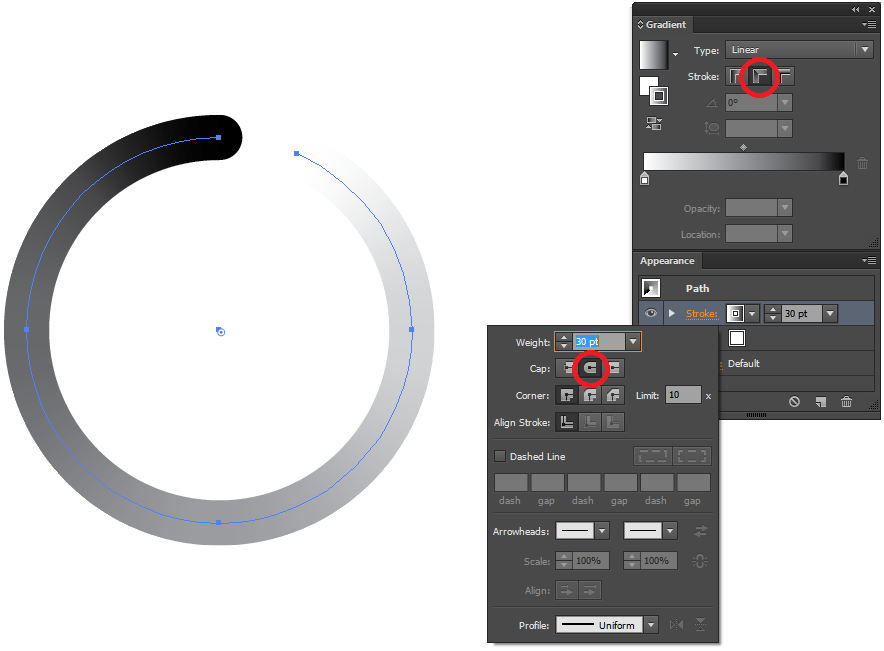 Older versions of Illustrator do not have the ability to apply gradients to strokes. If you don’t have CS6+, you can an art brush instead. Follow the same technique described here (replace the straight bars with an expanded gradient).