I’ll start of by saying that I’m a programmer who rarely ventures outside of Stack Overflow, so sorry if this post is off topic.

Right now I’m in the process of updating my portfolio site and I’m struggling to find a way to present my work and my previous programs.

Most websites try and showcase their work straight out to grab the users attention but I have no idea how to go about this; most of my work revolves around long text files that are meant to produce functional apps rather than good looking ones, so I’d appreciate any help in ways to do this without falling back to blocks of text like I have before.

Just so you know, I’m a designer and don’t know how coders presents their code but I do hire coders and my suggestion is from a client’s point of view who doesn’t know all the terms. So this is a suggestion on how to present your work in a visual way.

Maybe you could create animated gif or flash or insert animation type here to showcase what the code does. Showing the code would mean something to people who know about it but for people (like me), some kind of visual demo would be very helpful. There’s many software to do that kind of things. Maybe someone will post suggestions, a lot of designers post nice little animations to show their how-to.

It could be a bit like this link (too big to insert, click to watch). Even if the real interface didn’t look good, you can create one you like; a fake interface that shows you code used in ideal conditions. And you can also explain what it does… but that part I would add it as a little paragraph in text, and you should also vulgarize your explanation or at least have an explanation for mere-mortals-who-aren’t-coders-but-might-still-be-your-client-one-day. One part with your jargon and one part vulgarized. 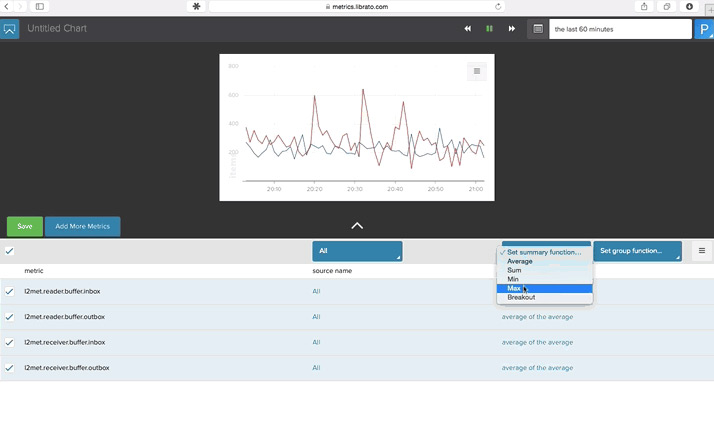 And below the fake interface, you could add your code. It could even be scrolling automatically. The image below is just an example but you could simply post it as normal html text.