Adobe Photoshop and Illustrator have options to preview what artwork will look like to people with red/green colour blindness (protanopia and duteranopia). How reliable are these previews?

For example, I produced the images below using Photoshop’s colour blindness simulation. The red and green tiles are still somewhat distinguishable. Can I rely on people with protanopia or duteranopia being able to distinguish those colours? 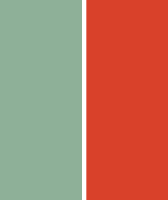 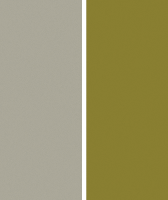 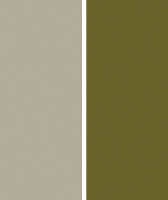 I was also quite convinced there were three ‘pure’ types of color-blindness, but apparently it can range quite a lot, not only because of the type of CB, but also because of environmental conditions, light amount of light.

The reason for color-blindness is ‘a faulty eye cone’. There are three cone types that are used to perceive light colors, but for some people one type of cone perceives light slightly out of alignment. The three types of CB you see described in Adobe correspond to each of the three cones that can be faulty.

The effects of anomalous trichromatic vision can range from almost
normal color perception to almost total absence of perception of the
‘faulty’ color.

About half of people with anomalous trichromacy will see the world in
a similar way to those with dichromacy but their ability to perceive
colours will improve in good light and deteriorate in poor light.

So it seems like there are indeed different degrees of color-blindness, that are not accounted for in this preview. It is, however, a very valuable tool, as whatever works for a full cone deficiency will work for a milder color-blindness.