I’m working on a mockup of a jQuery slider which can be found here.

Now, I’m not the best graphic designer by any stretch of the imagination, and I can’t seem to be able to get a realistic looking shadow. What I want is for the phone to appear as if it’s standing on its side, but all of my attempts in Photoshop usually result in the phone looking like it’s floating at a weird angle.

What I’ve tried so far (and failed at):

Can anyone give me some suggestions?

EDIT: [ After looking again, something was just not right…. So, the first thing I would do is rotate the phone 180°. It won’t sit on the buttons therefore the buttons need to be on top. ]

The key is the initial shape. Narrower at the base of the phone then slightly wider at the lower edge. You want to start with a trapezoid. 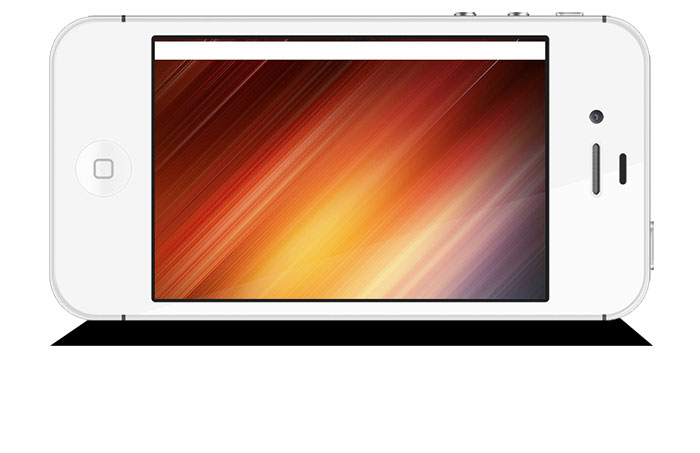 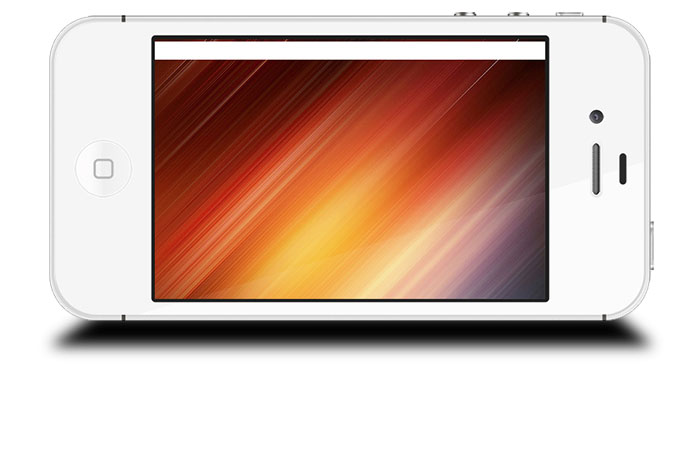 Lower opacity to your liking. 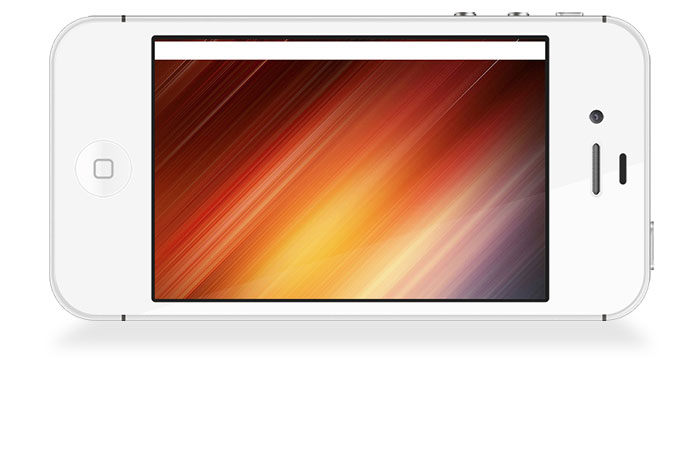 For additional realism add a second shadow smaller and slightly darker above the first shadow. 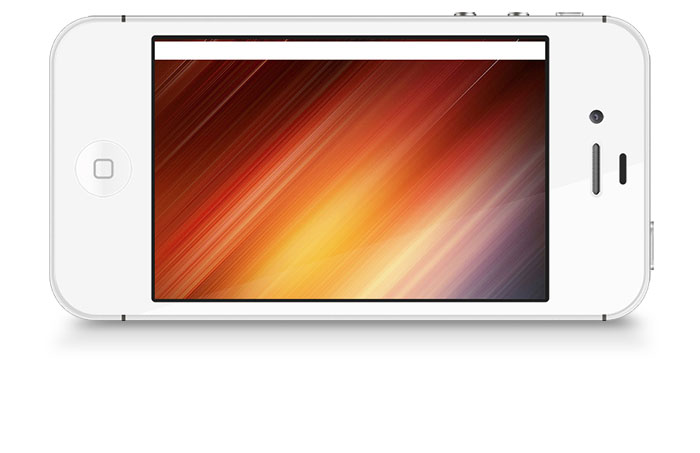