Any ideas how to start making a customized city map (one example below). I’m fairly good in using Illustrator and Inkscape but I’m unsure what an optimal workflow would be. 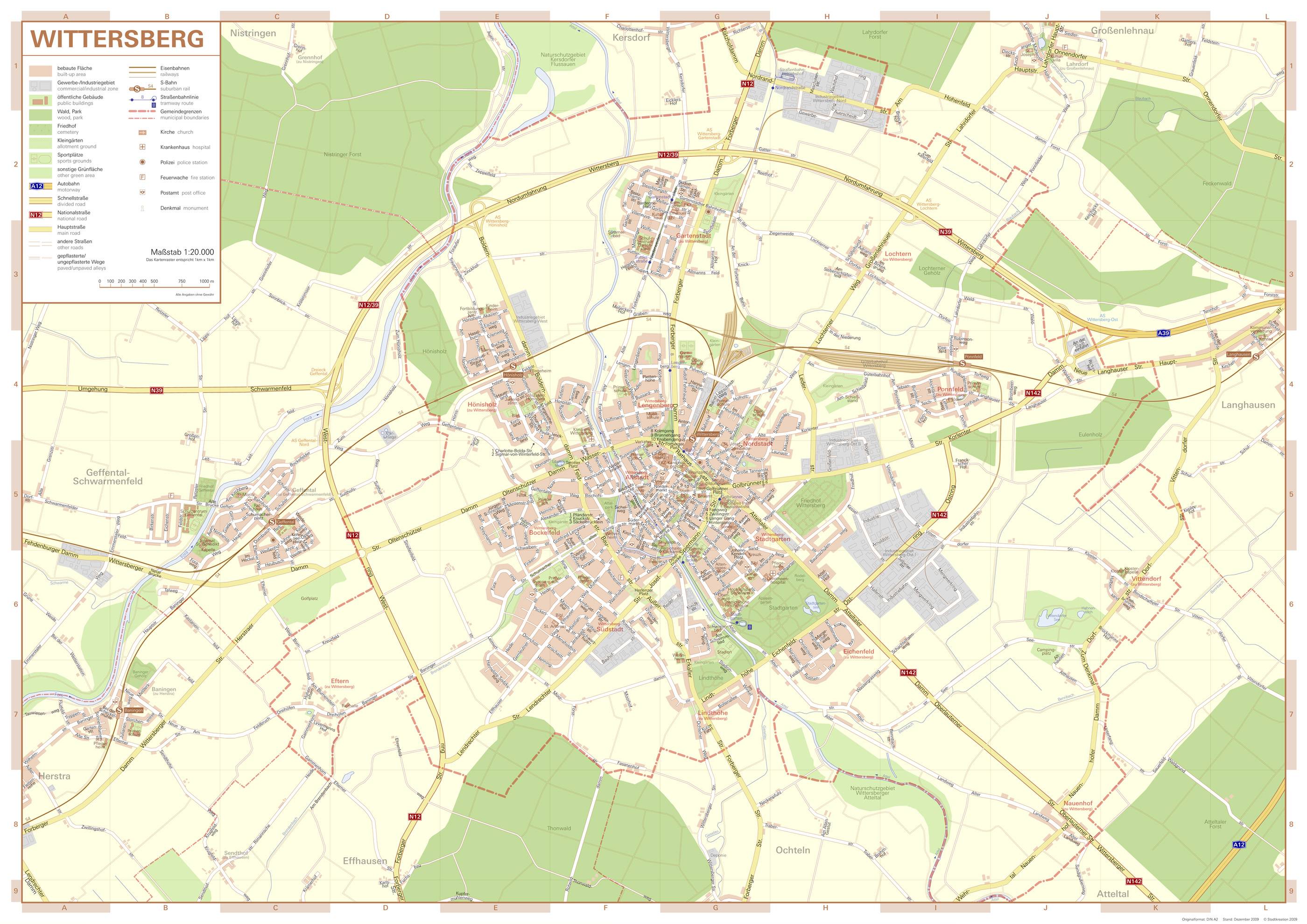 If you want to do this in a much faster way you could go to http://www.openstreetmap.org/ and find a street map you want your map to look like. Then click ‘export’ and download the map as pdf (Map will be vector) which you can open in Illustrator and modify it to match your needs.

If you want to do it from scratch: