I’d just like to create a simple white border around this picture, without shrinking it. I tried creating a new layer and expanding it beyond the borders of the original layer. 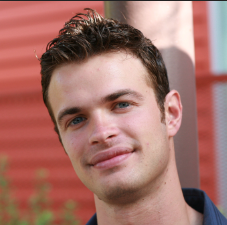 At first, I was unable to resize as it was transparent and I was told “no pixels selected.” So, I filled the layer with white, put it in front, and tried to Cmd + T / Transform it that way. It seemed I was making it bigger, but the white did not expand with the border, nor was I able to refill the whole thing with white. 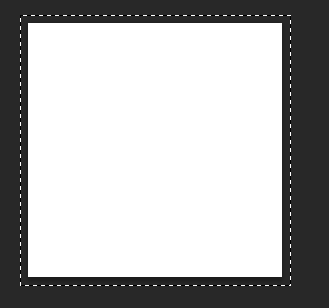 Any idea where I’m going wrong, or what the easiest way to do this is?

Thank you in advance.

The easiest way to do this in Photoshop is to go to Image -> Canvas size. This will allow you to add more length and width to the image without having to transform the image.

You can the add the relative amount (pixels, inches, points) which will create your border. It will automatically fill with transparency so you then would create a layer underneath your base layer and fill it with white.