I’m trying to draw a water drop, but I’m not sure how to curve this points.

I’ve drawn it with a pen, and then curved it with the curvature tool.

Also if possible, how can I make the pen thicker? 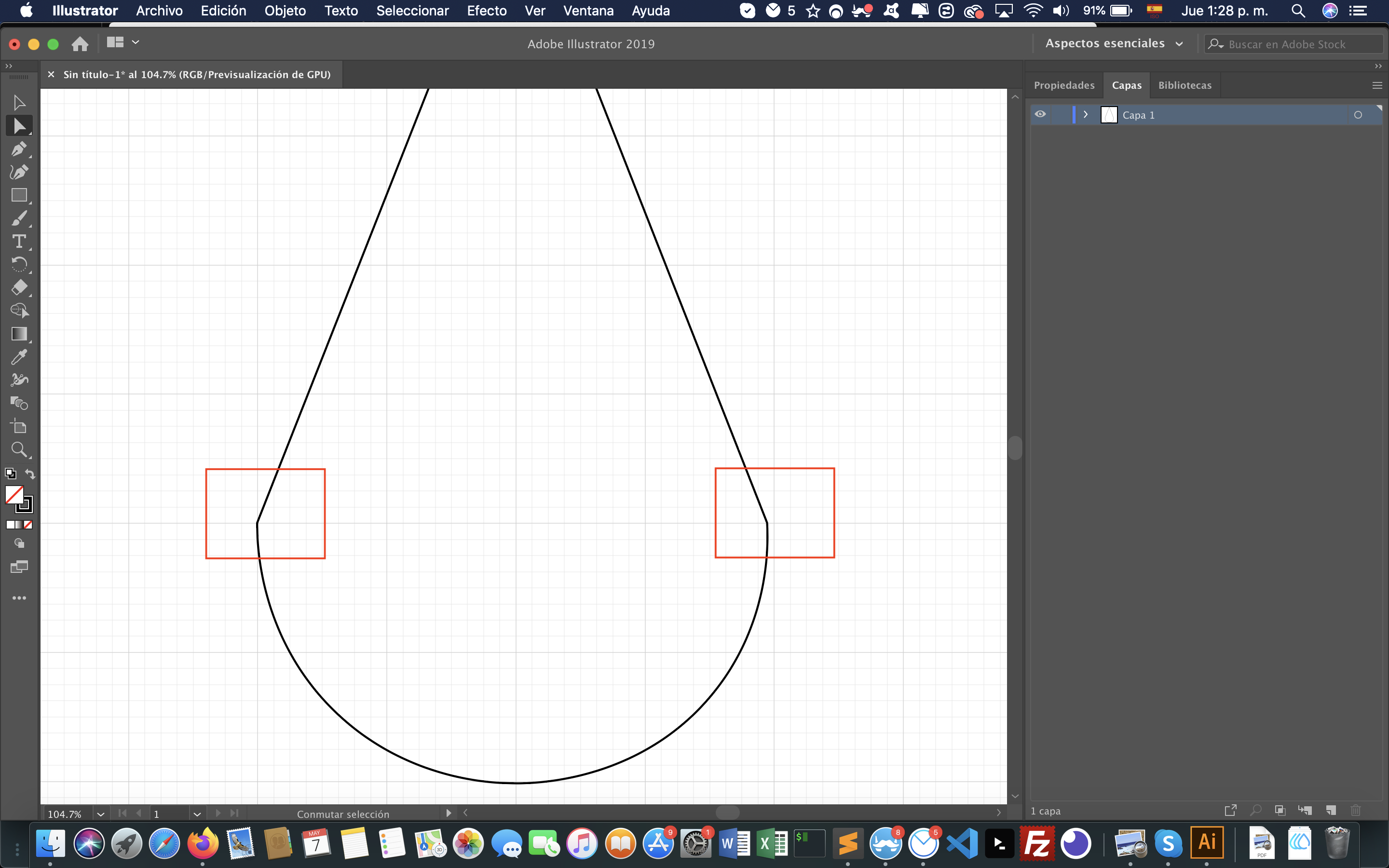 The curvature tool only curves paths between two anchor points, and leaves the path at the other side of those anchor points alone. This yields uneven curves, with ‘bumps’, corners as you see them in your example.

To obtain smooth curves with your anchor points essentially invisible, you’d way better use the Anchor Point tool (part of the Pen group, Shift+C) to create curvature. When you use the Anchor Point tool to click-drag on an anchor point that doesn’t have any curvature yet, the Bézier handles you drag out of them will remain perpendicular as long as you hold your mouse button. Perpendicular handles mean that the curve is completely smooth at the location of the anchor. Once released, the Anchor Point tool allows you to move the handles separately, but dragging them with the Direct Selection tool (white arrow, A) will preserve their orientation. 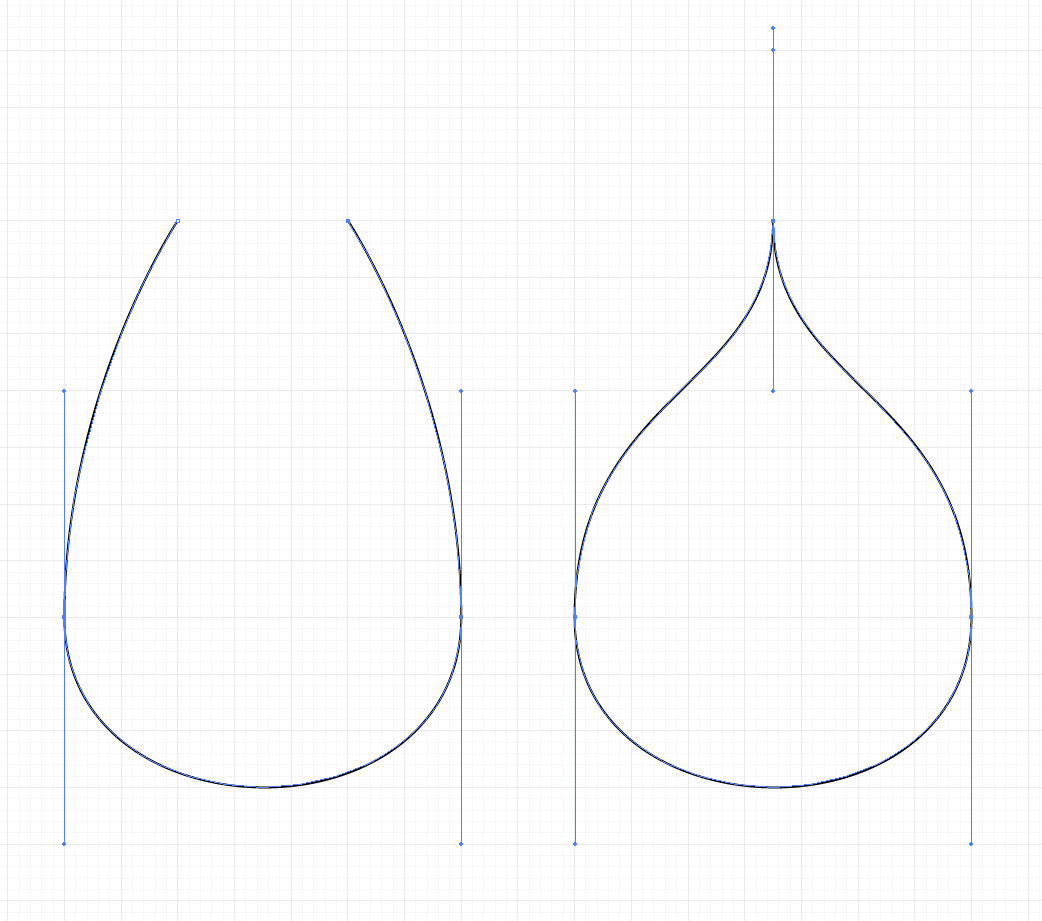 Downside is that curvature originating from an anchor is less intuitive than just curving a part of a path. It is, however, how the curvature is defined mathematically and thus gives you more control.

For your (separate) question about the stroke thickness: use the Stroke palette (Window > Stroke). It might be a good idea to tick Window > Control, which will add a bar on top of the screen with the most often-used options for your current actions—including stroke width.