How would one go about making something like this in Illustrator or other software? I know how to make a circle and lines but is there an easy way to do the spacing and connection? 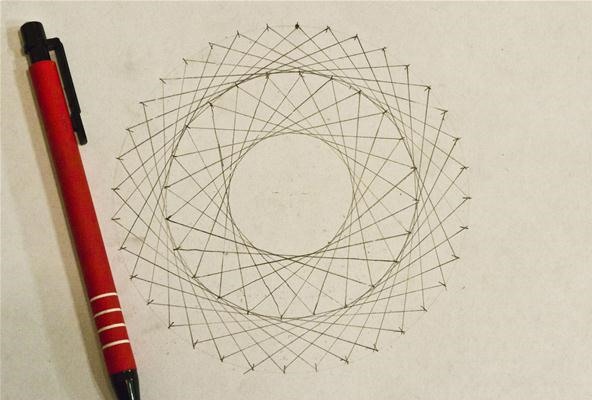 I assumed that would be a continuous path moving from one point to the next (as you mentioned stitching) but it looks like they are actually just a bunch of squares and triangles, rotated around a common center. In which case… 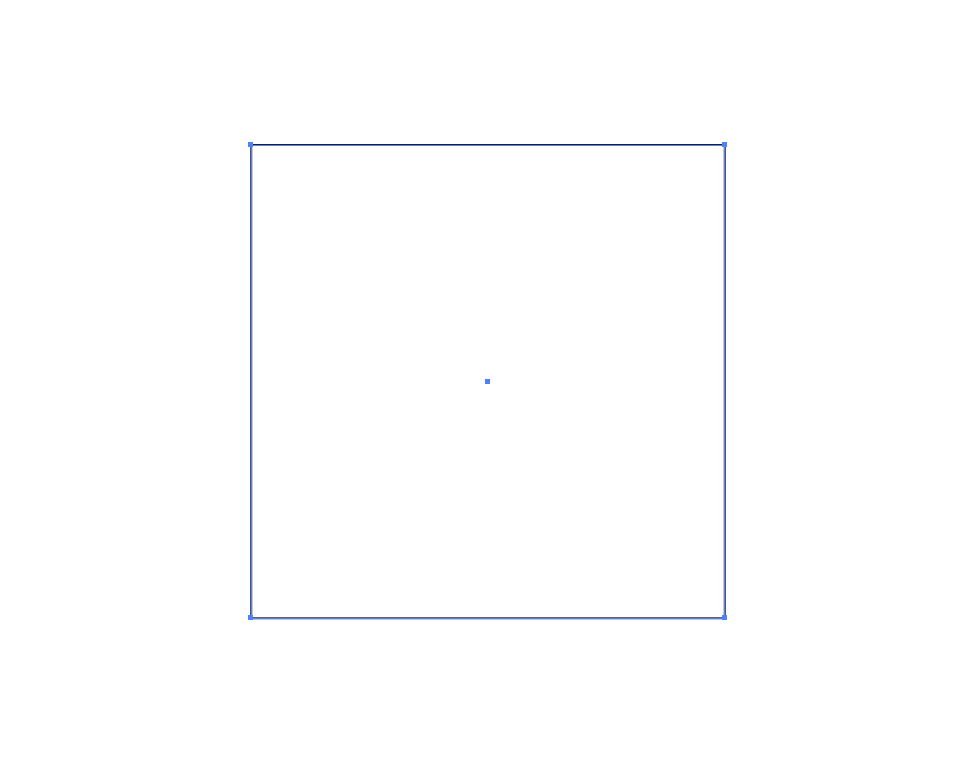 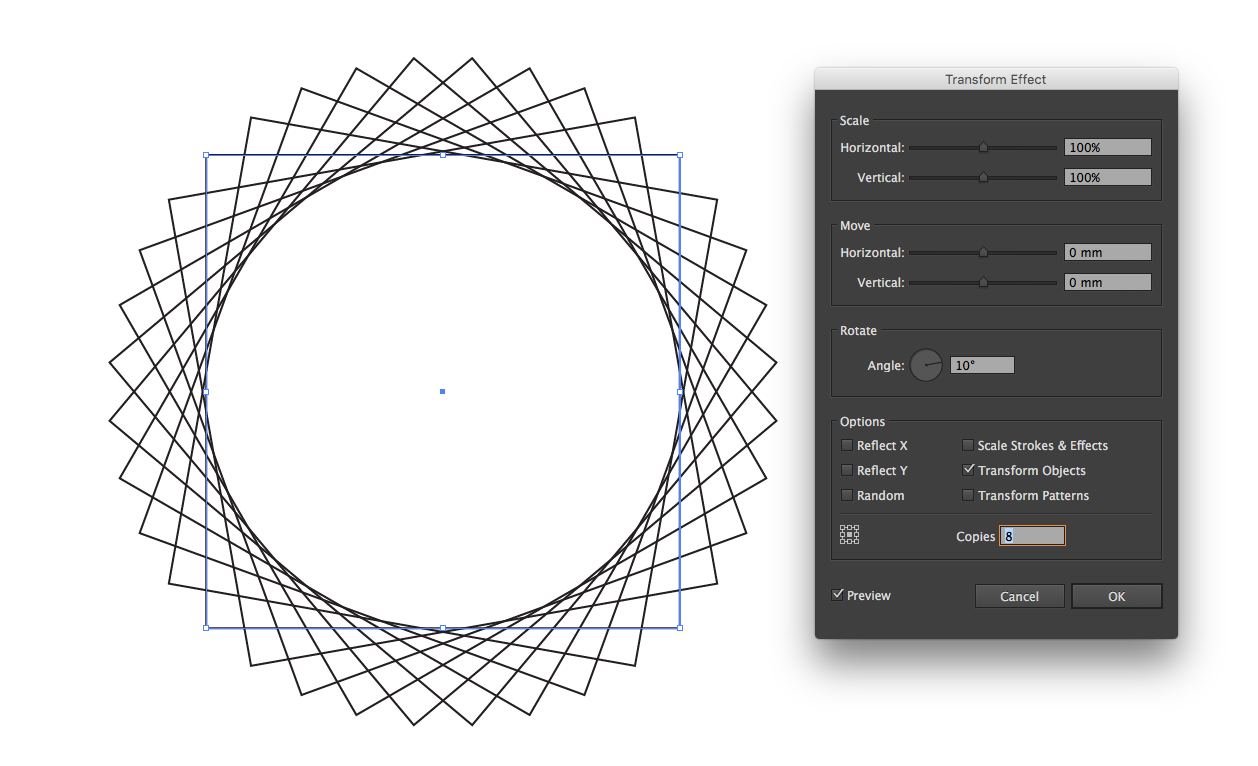 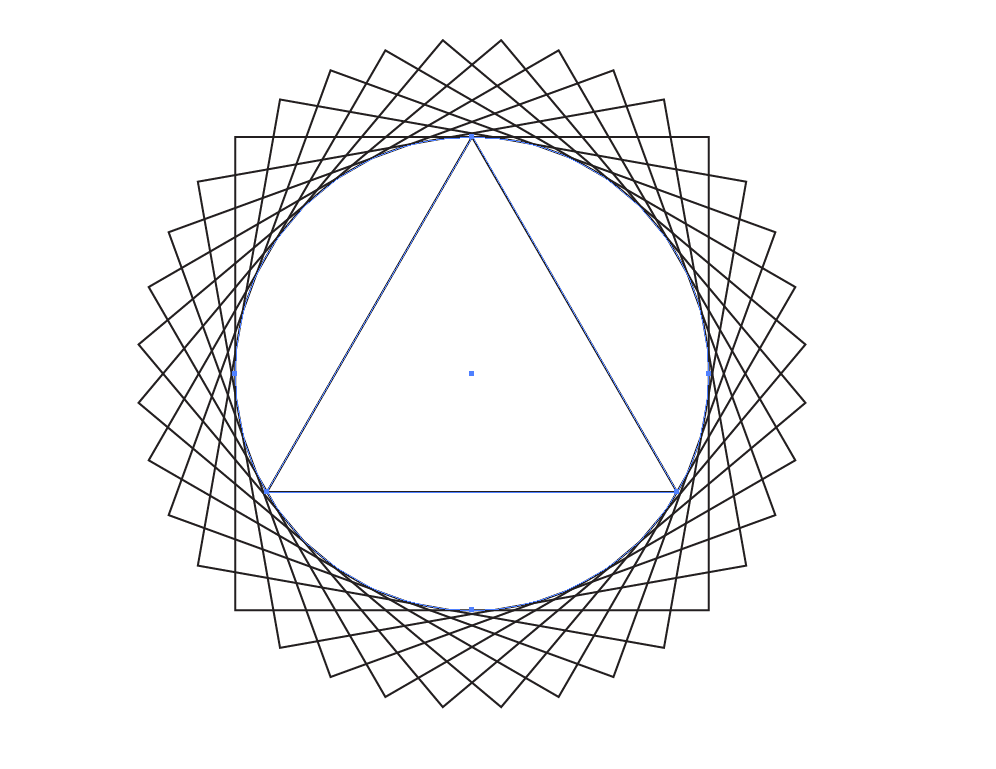 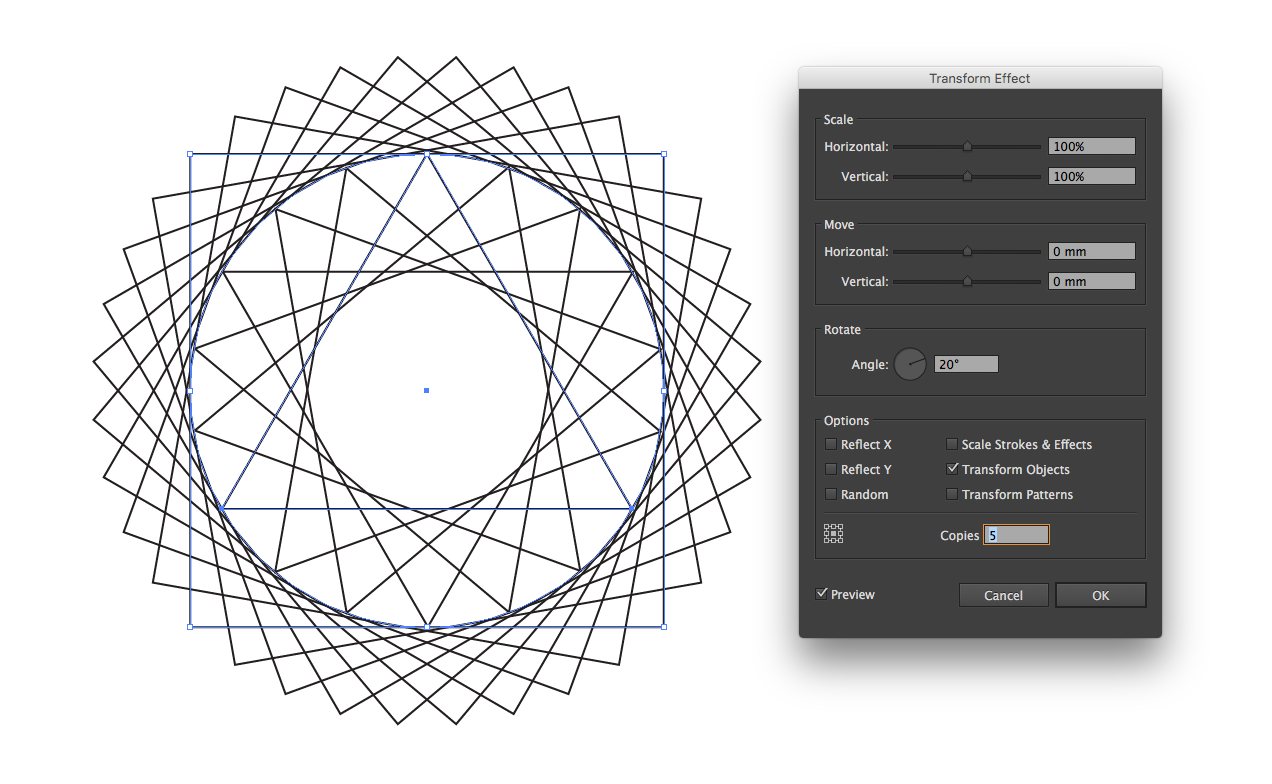 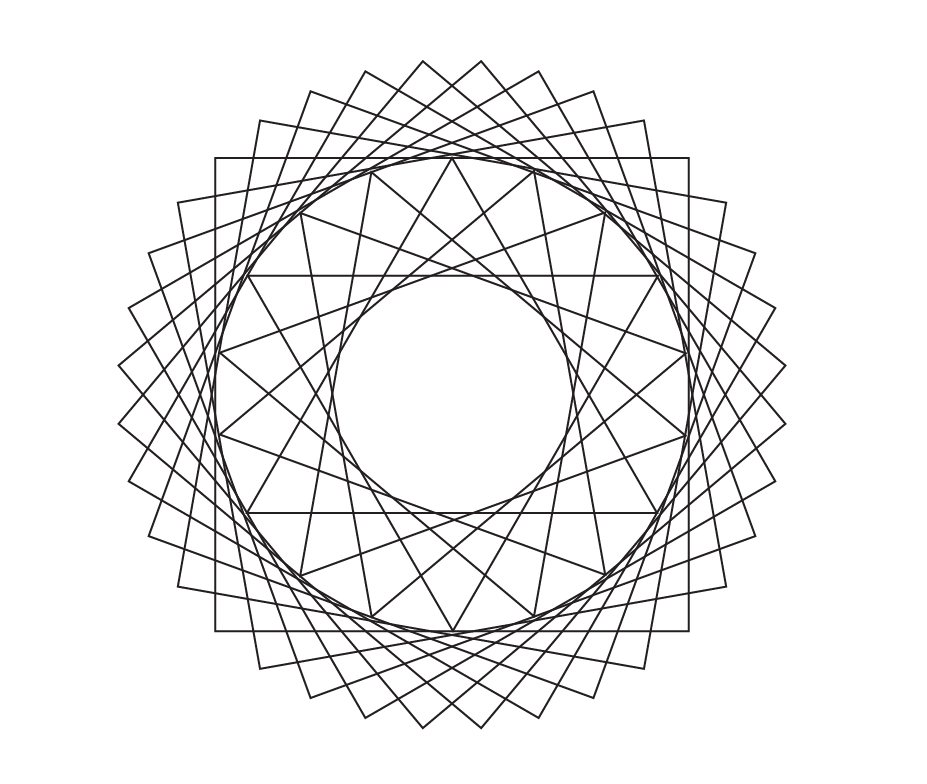