I’m working on a web site and want to create a bounding-shadow effect around the whole site, like in the image below. Can anyone point me in the right direction? I’ve tried inner-shadow but it doesn’t quite do it, since the shadow in my example isn’t consistent. Any ideas? Thanks for your help! 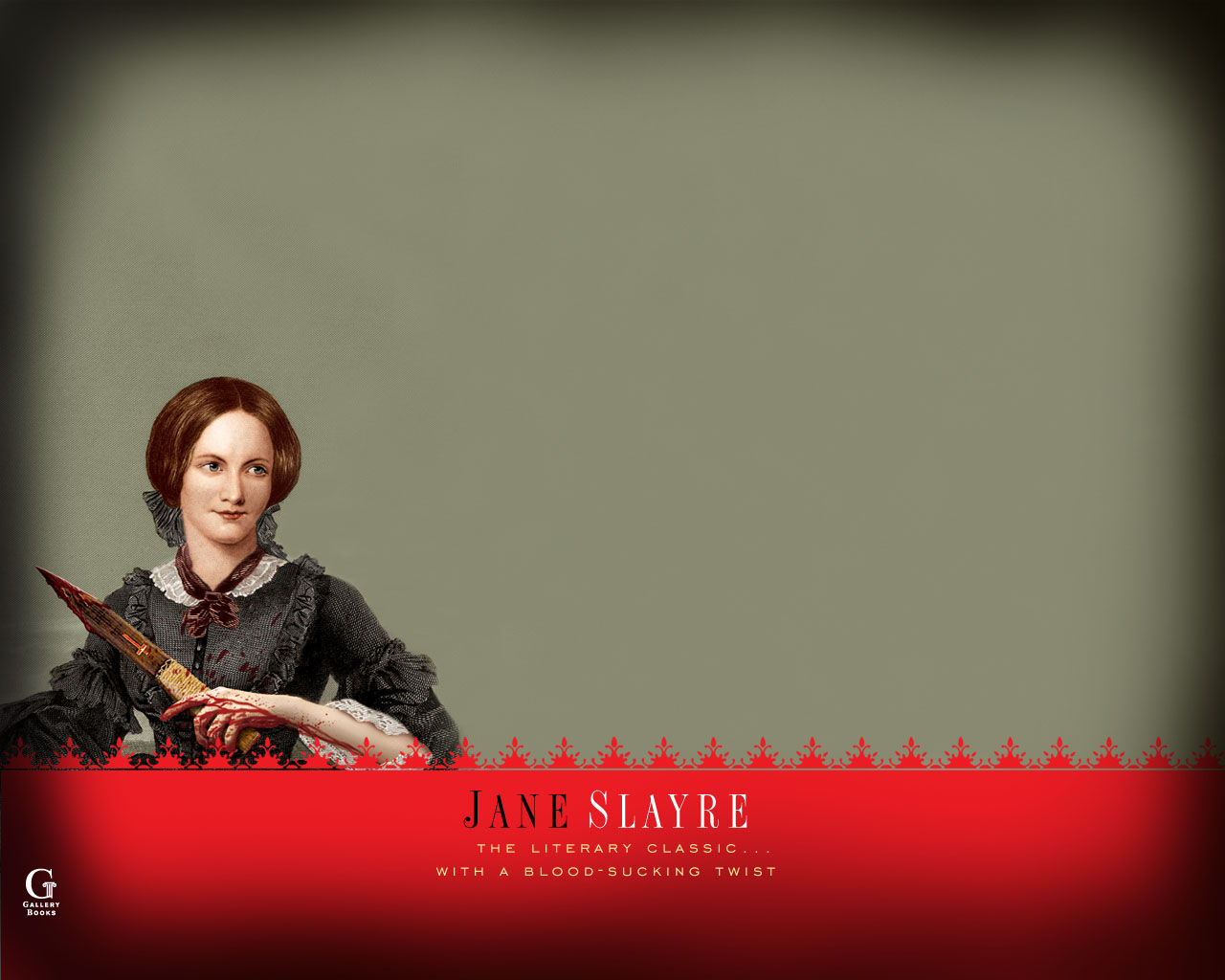 Your question is a bit ambiguous, since it’s not clear whether or not you want the uneven vignette effect in your example.

The example was created by adding a 50% Grey layer in Overlay mode above the image, then darkening it around the edges with either the Burn tool or a black brush set to a low opacity. It looks like there was some noise added to the layer too, before or after the burning step.

For an even effect, don’t use Inner Shadow, which is directional. Instead, use Inner Glow. Change its blend mode to Overlay, color to black, and size and spread to taste.