I’m a web dev. My boss is an outdated physical media designer. We’re working together on a relatively huge food delivery web system.

He just keep coming with these poor and ugly layout ideas. Clearly web-outsider stuff. See image below and tell me if I am wrong: 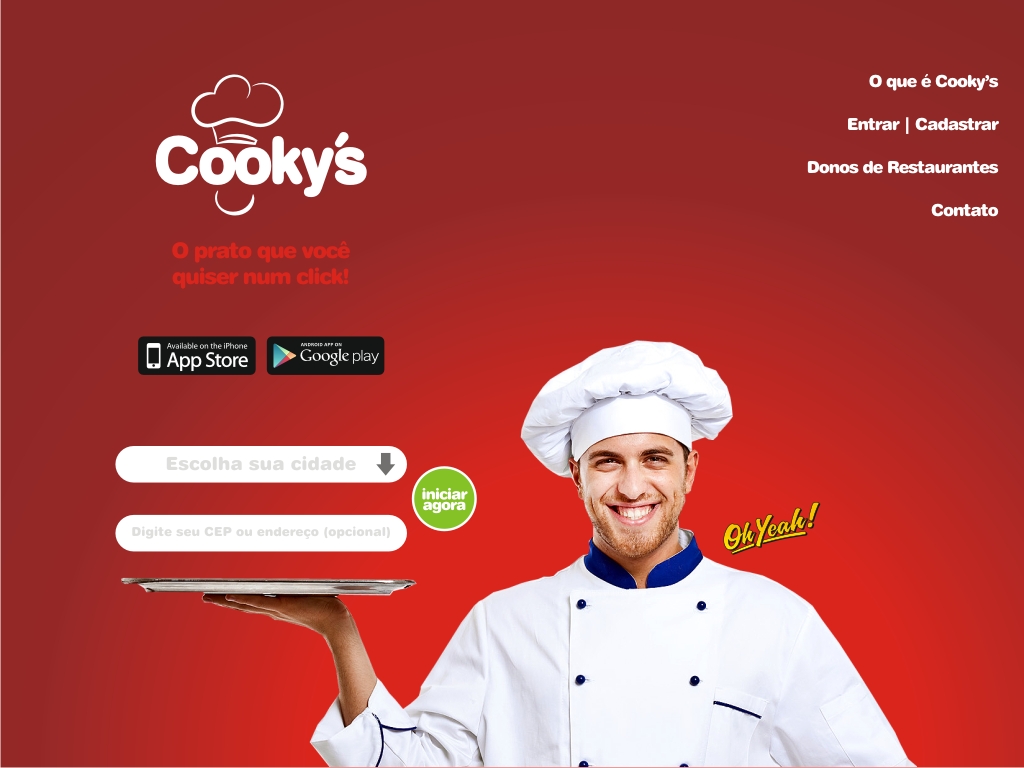 I just can’t let it happen and “just work and get paid in the end of the month,” because I have a share of the company’s profits, and well, I want it to be good. I don’t want to just waste my time. Also, I’m just a programmer, not a designer, as he always reminds me.

So, guys, I’m desperate. Getting unmotivated. What to do?

You could start by describing what in particular you don’t like about this design. Don’t get me wrong, I don’t really like it either, but I’ve noticed that you haven’t written anything about why you don’t like the design. If you told your boss the same thing (“basically, it just sucks”), I’m not surprised he didn’t listen to you. If you don’t like it, try to verbalize your disapproval.
If you’re not sure how to describe what you don’t like about the design, try to argue with design principles. For example, you could say that the intense red is inappropriate for a food-related product, since red creates strong emotions; “Boy, I sure do love this rhubarb” – doesn’t sound so convincing, does it?
Also, I think the layout is pretty unbalanced and chaotic. Keep in mind that those were just examples, you should think about what you don’t like about the design and then tell that to your boss.

If he’s not a complete douche, he should at least be willing to talk about it. But just saying “I don’t like that thing” isn’t an argument, as little as “You’re a programmer, not a designer”.