I’m looking remove the shadows shown in the below diagram so that the shadow only appears on the line it’s over and not the background artboard.

My fix for ‘removing’ the shadow from the diagram

Shadow displaying on artboard instead of just on the line: 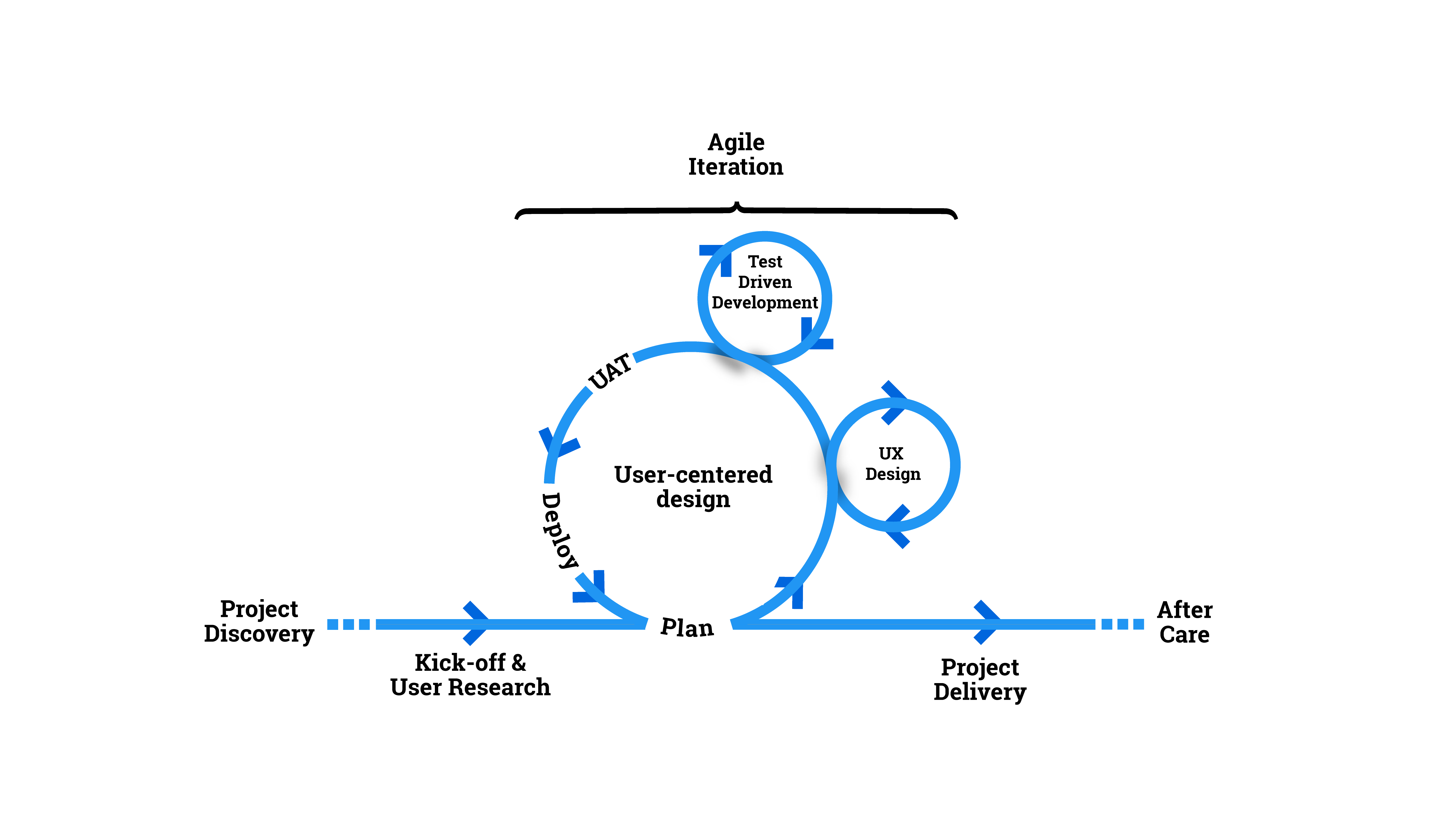 My fix for ‘removing’ the shadow from the diagram: 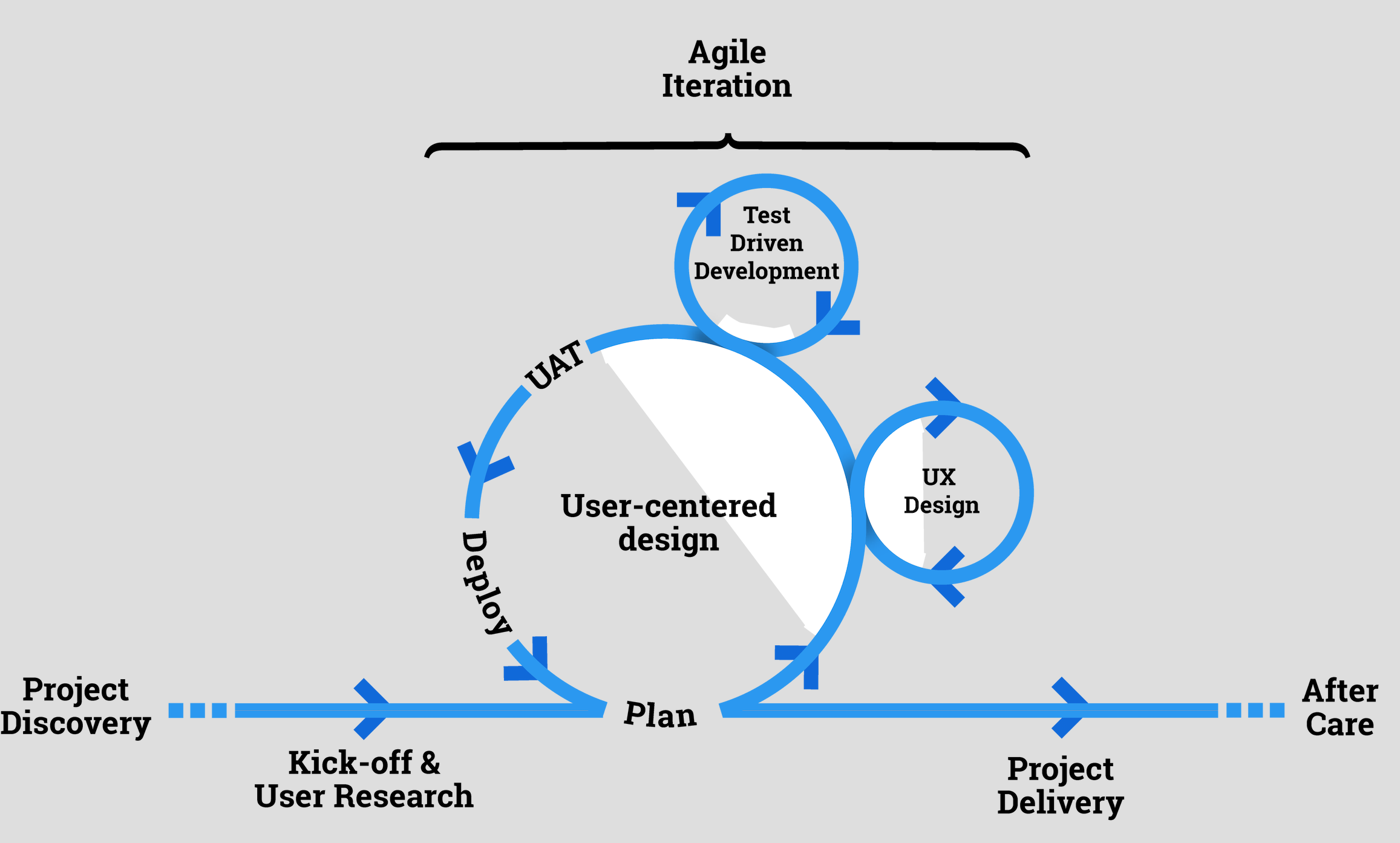 I’ve looked around a bit for answers, and one solution was talking about putting effects on different layers, but I don’t think such a solution will work for this problem. I’ve also tried to use the eraser to, but that doesn’t seem to work on shadows (maybe it doesn’t work on any effects).

This isn’t a massive issue, but it would be nice to have a neater solution than what I’ve currently got, so any suggestions would be gratefully received 🙂

This is fairly easy to do with overlapping objects. It’s not something I’d try with a single object. I’d never use the drop shadow effect and I’d never consider masks necessary. 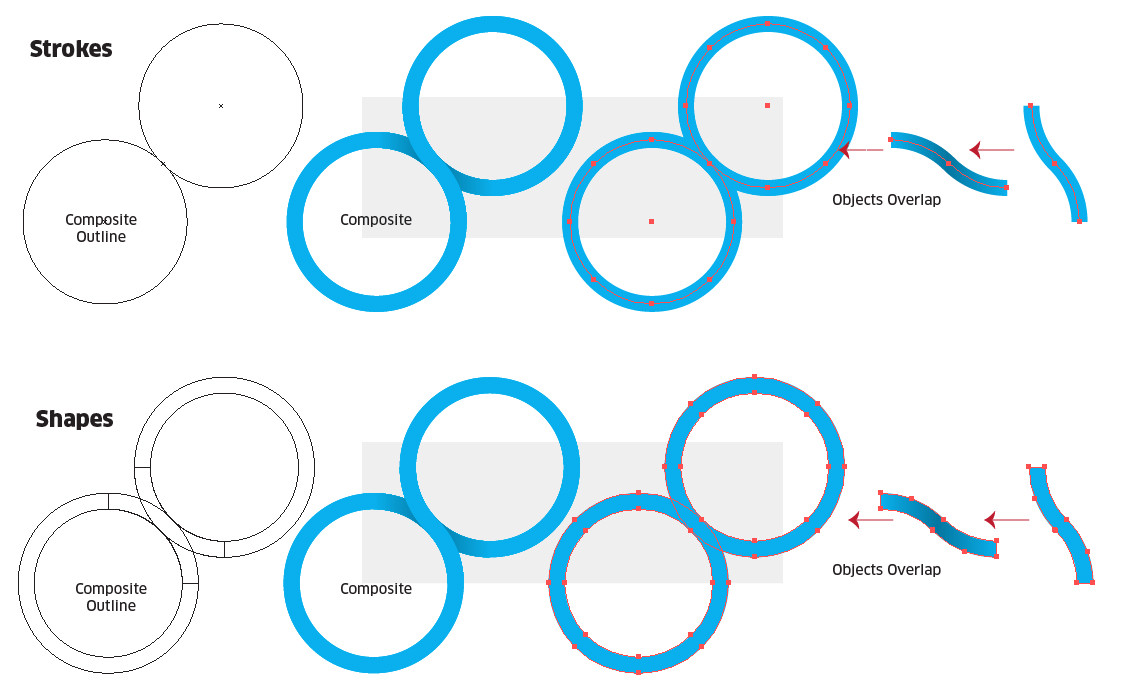 Once you have the two circles aligned, it’s really just a matter of duplicating them, cutting and removing segments, then applying a gradient to one piece. Using Object > Path > Add Anchor Points can assist in adding additional anchor points half-way between the default anchor points.