I have the following shape I have drawn with the pen tool. The bird head and eye are a compound path but releasing them both from this makes little difference.

What I am trying to achieve is a rectangle with a transparent logo at the center (i.e all white). This works fine for the antena and the signal bars but as you can see the bird head does not cut out but remains filled in effectively leaving me with half a logo.

Been at this for hours now I’m new to Illustrator and would appreciate any advice anyone can offer on how to achieve my desired result or pointers on where I have gone wrong! 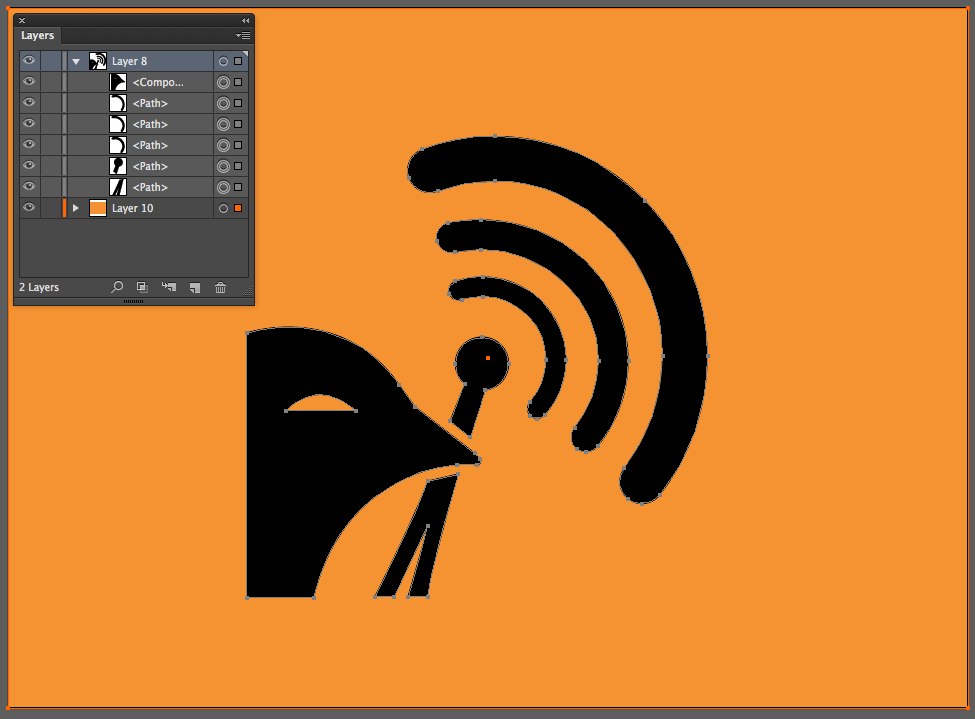 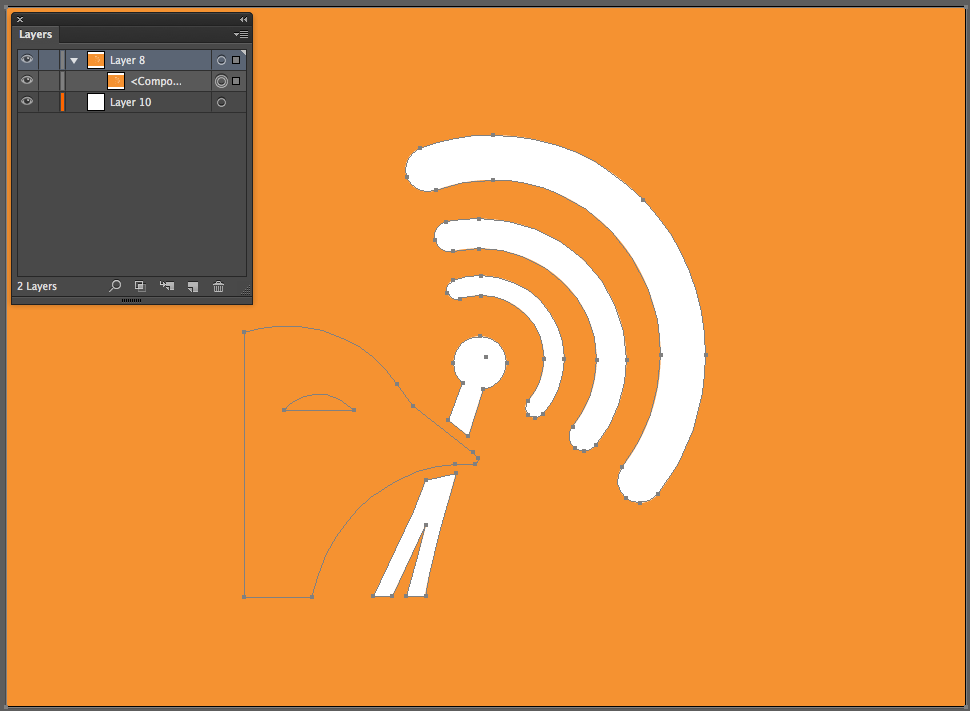 There is a better way to cut out your paths from the background and it is by using the Pathfinder Operations. Group your objects you would like to cut out and then use the option Minus Front. This will allow you to have editable paths while cutting out the symbol with all transparency.

Excuse the quick and ugly recreation of your object. 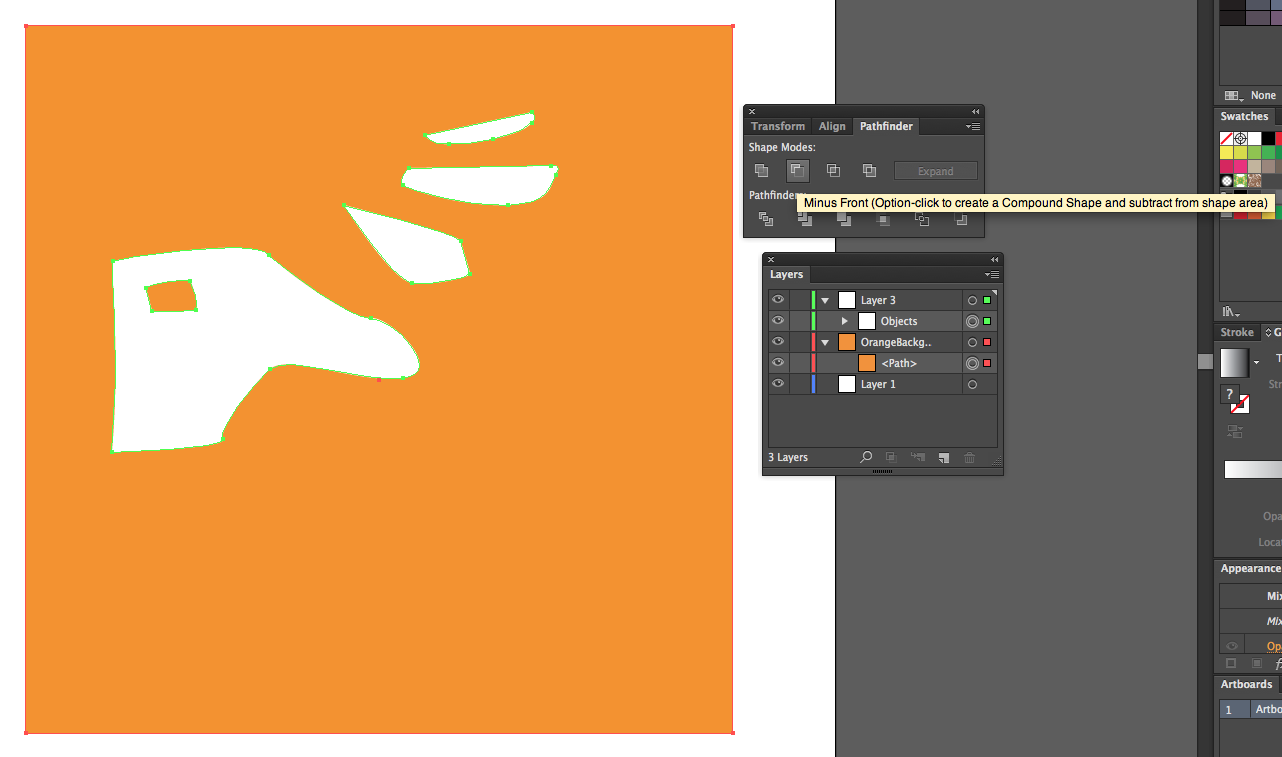 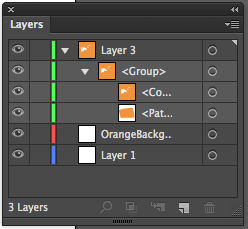