I tried several Path Effects, but I never were able to get text looking like this: 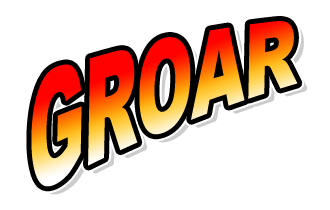 As you can see, the text goes slightly upwards, and the letters get smaller. I first thought Envelope deformation would make this easy, just aligning the envelope paths to the top and bottom border of the original text; but it ended up stretching the letters like rubber: 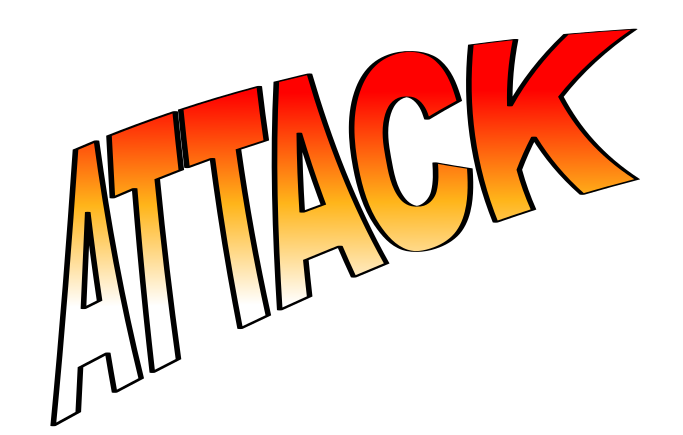 The letters are bend vertically, which I do not want. Also, I seem to get problems with my outline and gradient which I couldn’t even fix. Am I doing it wrong?

You can definitely achieve this with “Envelope Deformation”. I think you were almost there, but ignored a slight rotation in the original. If you rotate the original by roughly 15° (clockwise), then model your envelope and finally rotate your object back, you should be fine.

Here’s what I got:

Note: You can play with the spline nodes in each path to increase the “turning effect” of the letters. Sometimes, the outline of the deformed object may react in “funky ways” (like you mentioned), however, with a bit of node tweaking and moving you should be able to find a constellation in which everything looks proper.

A final suggestion: If you want to produce a lot of text objects with this effect (e.g. to illustrate a cartoon), you may want to use “Put on Path” (from the “Text” menu) instead of “Envelope Deformation”. It will produce the same turning effect (no scaling/deformation, though) and keep your text editable.