Recently I have run across the class of a font and it was called Grotesque Sans. When researched for what this was using grotesque font definition I was returned with:

Gothic/Grotesque: Is frequently used as a synonym with sans serif. At
other times, it is used (along with “Neo-Grotesque”, “Humanist”,
“Lineal”, and “Geometric”) to describe a particular style or subset of
sans-serif typefaces.

So does this mean that a Gothic font is also called a Grotesque font or is there more to it? The closest Q&A I was able to generate was What makes a font a “gothic” font?

I started writing this thinking that there were enough distinctions between Gothic and Grotesque typefaces to answer with confidence. However with their contemporary counterparts, there are too many exceptions to discern any strong difference between the two. Effectively, Gothic and Grotesque seem to have become diluted to mean nothing more than sans-serif, where heirs of the ‘Neo-’ prefix are concerned.

According to The Geometry of Type¹, Grotesque Sans typefaces appeared in the mid 19th century and were dubbed “grotesque” as they were so strange and novel at the time (“grotesk” for German-speakers).

They have similar properties to Transitional and Rational serif faces: 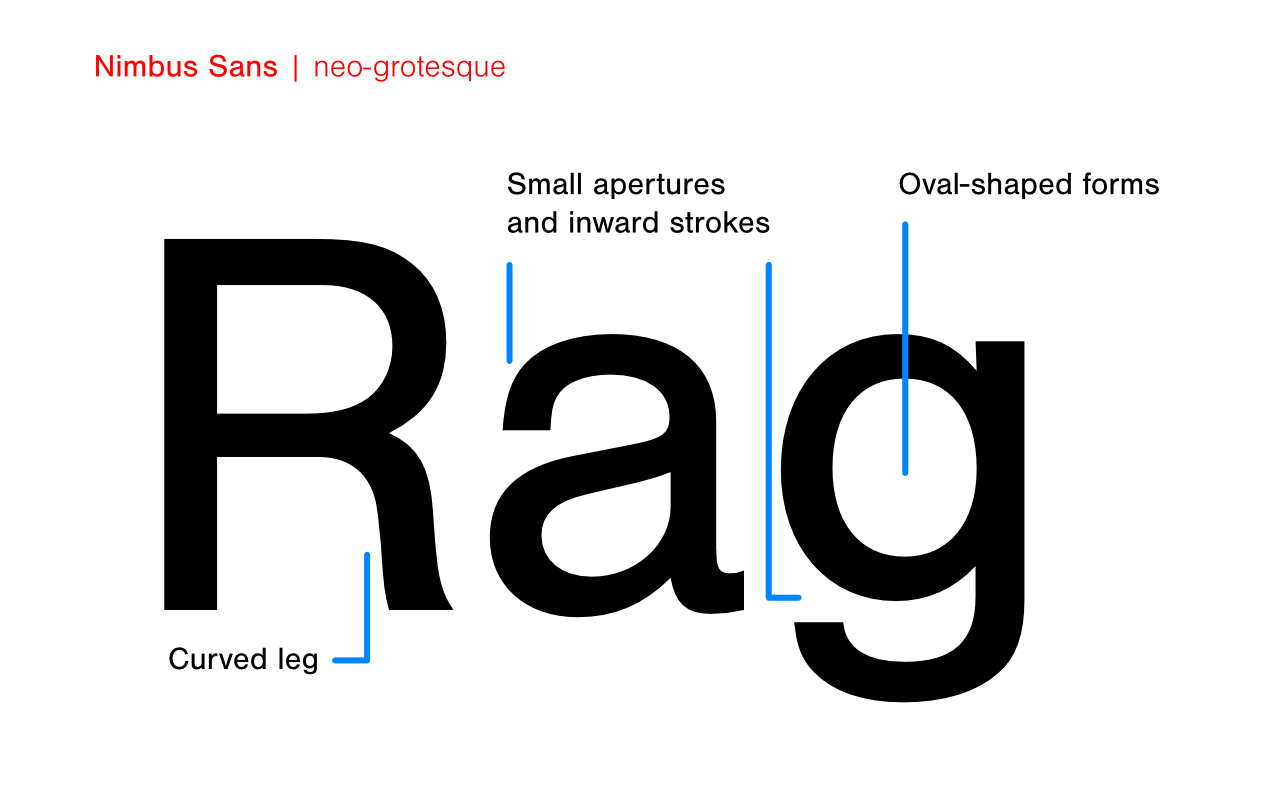 “some English and American variants of the Grotesque style”

Often the difference is merely in the name alone, however the following characteristics are usually notable: 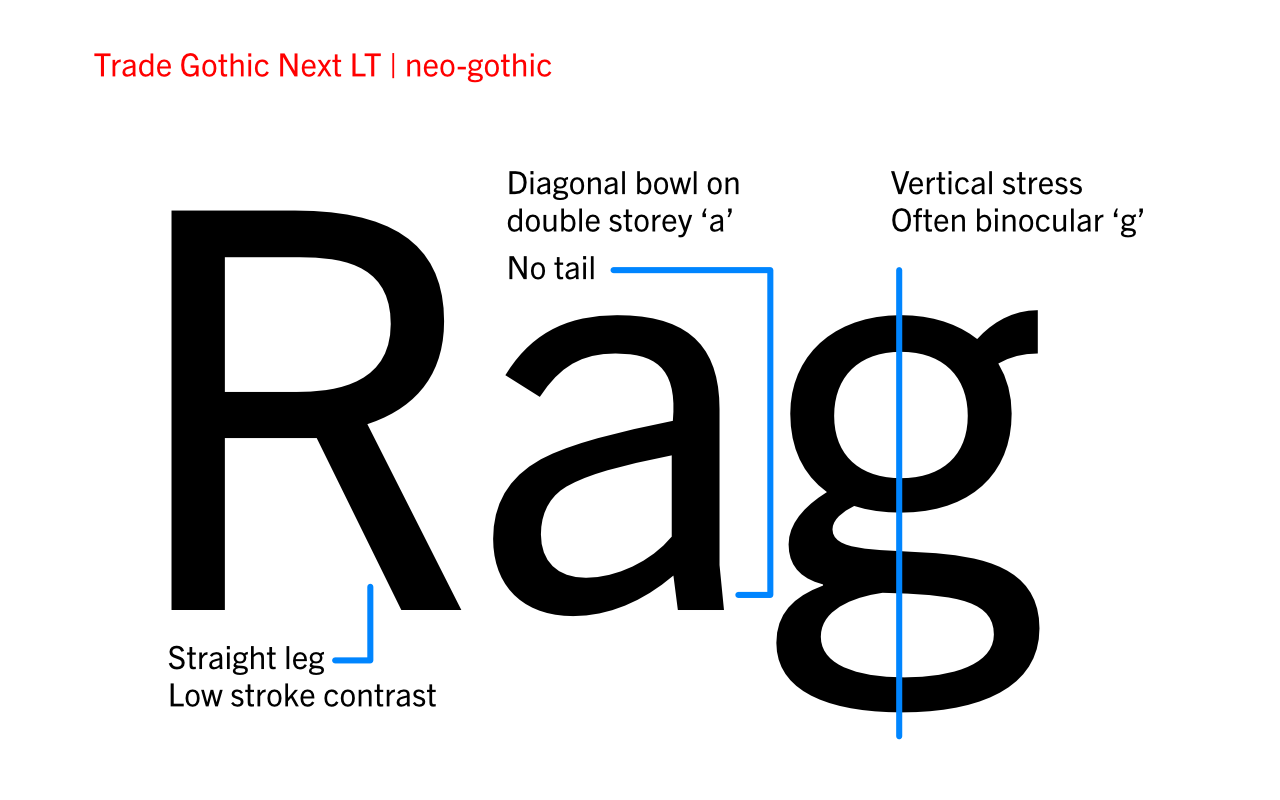