Received typographic wisdom holds that blackletter (“Old English”, “Gothic”) text only looks good in lower case or with initial capitalization — never with capital letters in series. However, in the last couple of decades, all-caps blackletter type and calligraphy have become normalized in a few cases where reading speed is unimportant. Specifically, decoration in “cholo” gangster culture and album cover artwork have adopted it, often in laid out in the shape of an arch; examples follow.

Apparently, some designers are doing what was previously forbidden. In light of the cover of the record by No Doubt (a major-label band), has all-caps blackletter gone mainstream? Did breaking the old rule lead to a new understanding? 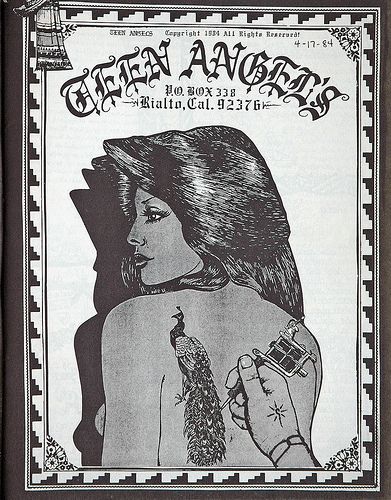 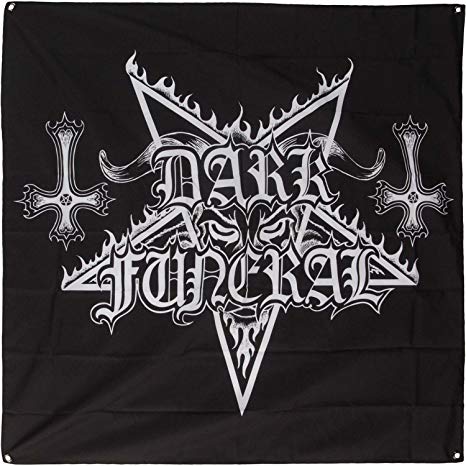 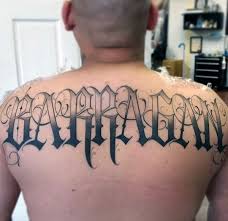 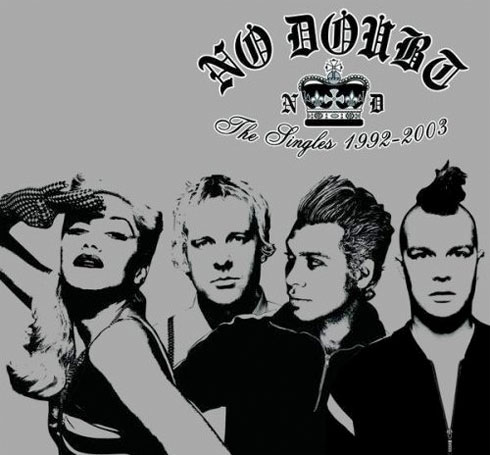 None of this means all cap blackletter is a good choice in general – or a common choice. It’s merely a choice they made in your samples.