Closed. This question is opinion-based. It is not currently accepting answers.

Want to improve this question? Update the question so it can be answered with facts and citations by editing this post.

I need to send some professional/commercial e-mails, my design currently look like this: 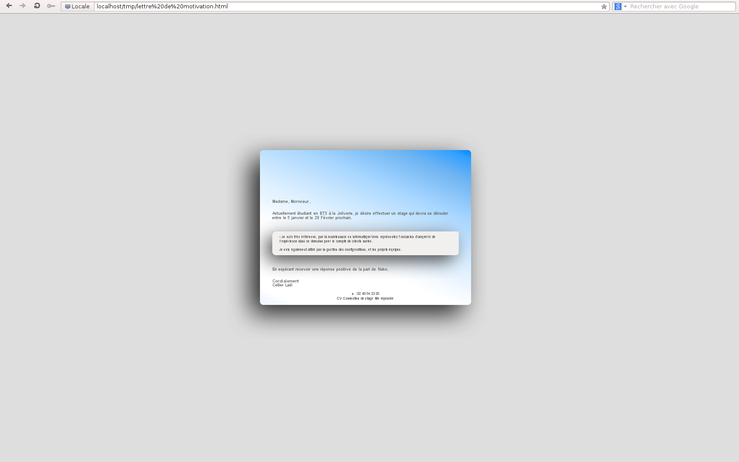 Helvetica is very widely used in printing, and according to Wikipedia:

Miedinger and Hoffmann set out to create a neutral typeface that had great clarity, no intrinsic meaning in its form, and could be used on a wide variety of signage.

But many people state that its use should be limited to printing as it makes a poor web font with the two main reason being:

The second reason is the most important, because the suggested replacements I saw : widely available on users computers, which means “using non-professional typefaces” but which are safe value (still without considering embedding).

So, does HelveticaNeue is a good typeface strictly in terms of legibility?
Or a different typeface would be better… even a serif one?

When designing for emails, I go for the lowest common denominator.

If a particular font is important, limit it to a few words and make it a graphic. Otherwise, just assume “serif/sans serif” and don’t try to design with fonts.

You can make a case for “Helvetica/Arial” vs. “Times,” but not for “Helevetica Neue.” And you can do all sorts of things with embedded fonts on the web. But in emails? Design as simply as possible with as much flexibility as possible, so you don’t risk breakage.