Let’s say I’ve made a custom brush in Illustrator (this example is stripped down, but it’s enough to get the point across): 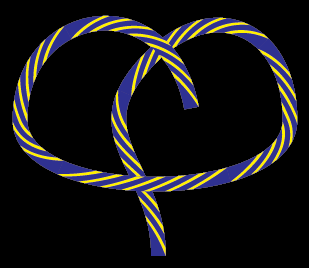 The stroke starts at the bottom and loops around. There are two intersections, and if you’re following the stroke, the layering is as you’d expect: Each intersection will have the newer part of the stroke go over the older part.

But what if I wanted to alter the order of the stroke? I created an example of what I want to do below by outlining the stroke and adding drop shadows for emphasis: 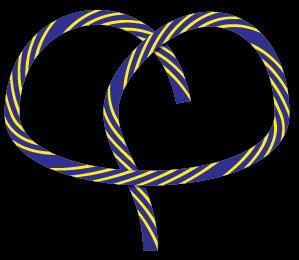 At the first intersection, the stroke goes over itself, but at the second intersection it goes underneath.

Is it possible to achieve this without outlining the stroke first? If not, does other software allow for something like this?

As an ancillary question, are there any known rules to how the layering works? Sometimes I’ve altered a curve and the order flips…very confusing.

There is no control in Illustrator to set the stacking order of various parts of a continuous stroke.

You have to go old-school and manually adjust the stacking. To that, you’ll have to cut the stroke into multiple paths, or duplicate and mask the “over” versus “under” parts. 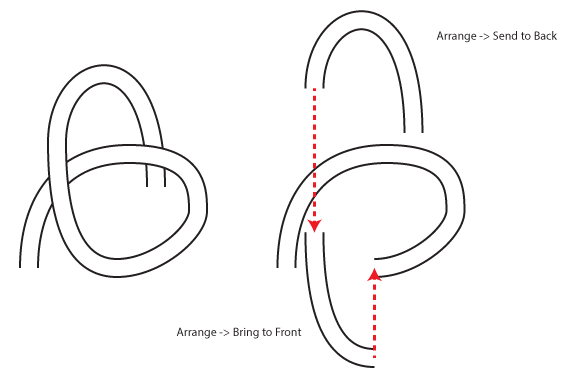