So I’m doing this lynda.com HTML/CSS task and it asked me to take my favourite web design, determine how many columns the grid has and then try to recreate the layout structure by myself.

So let’s say I take my favourite design mock up from the internet like this one. It looks like the design has a 4 column grid, but then I see that first column is wider than the others and I get confused. I can’t even understand how wide the mock up actually is, is it 960px as usual or wider? 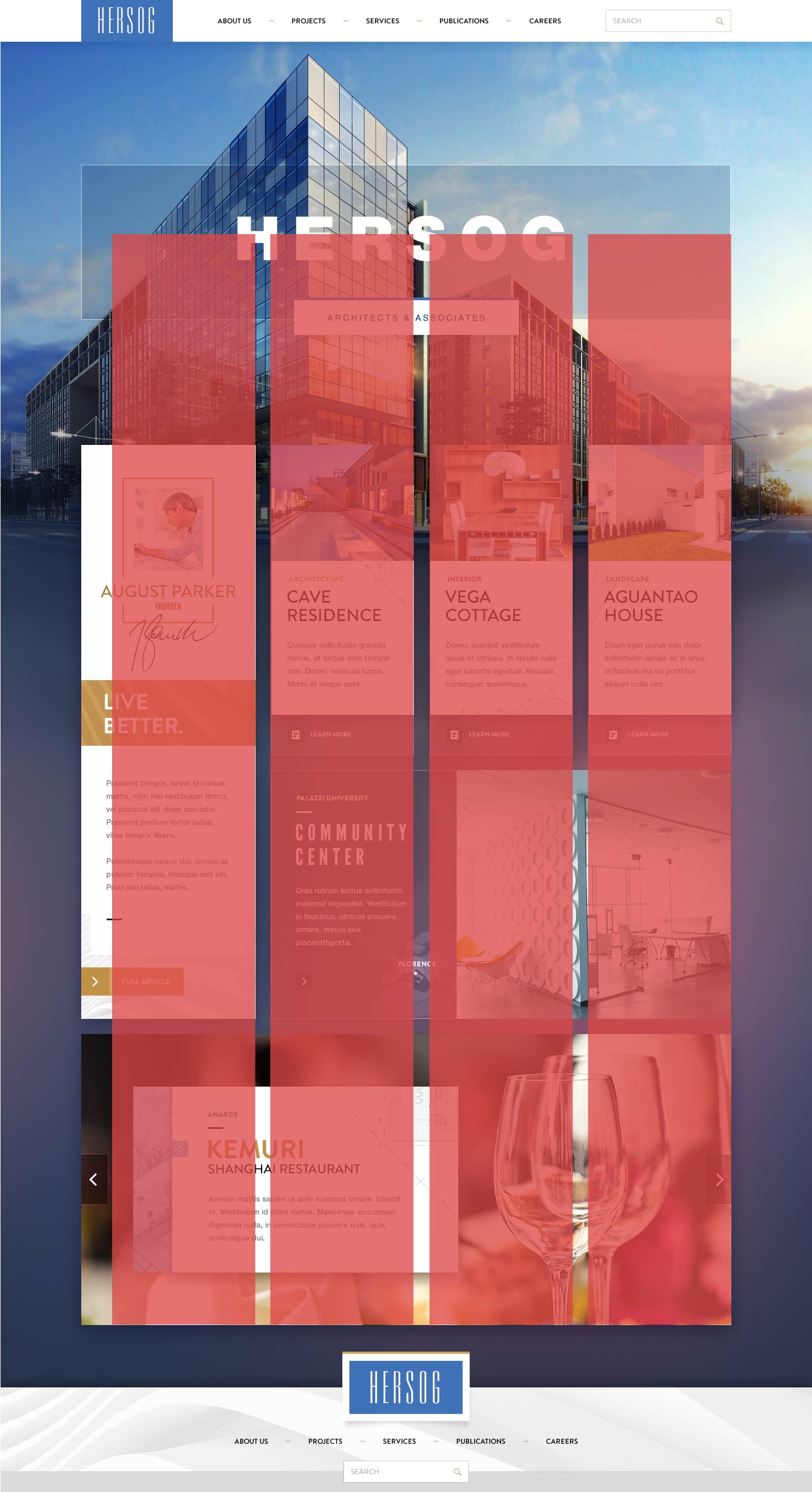 But in the video example, the instructor takes an old lynda.com design and somehow determines the grid layout very easily even though it looks more complicated. 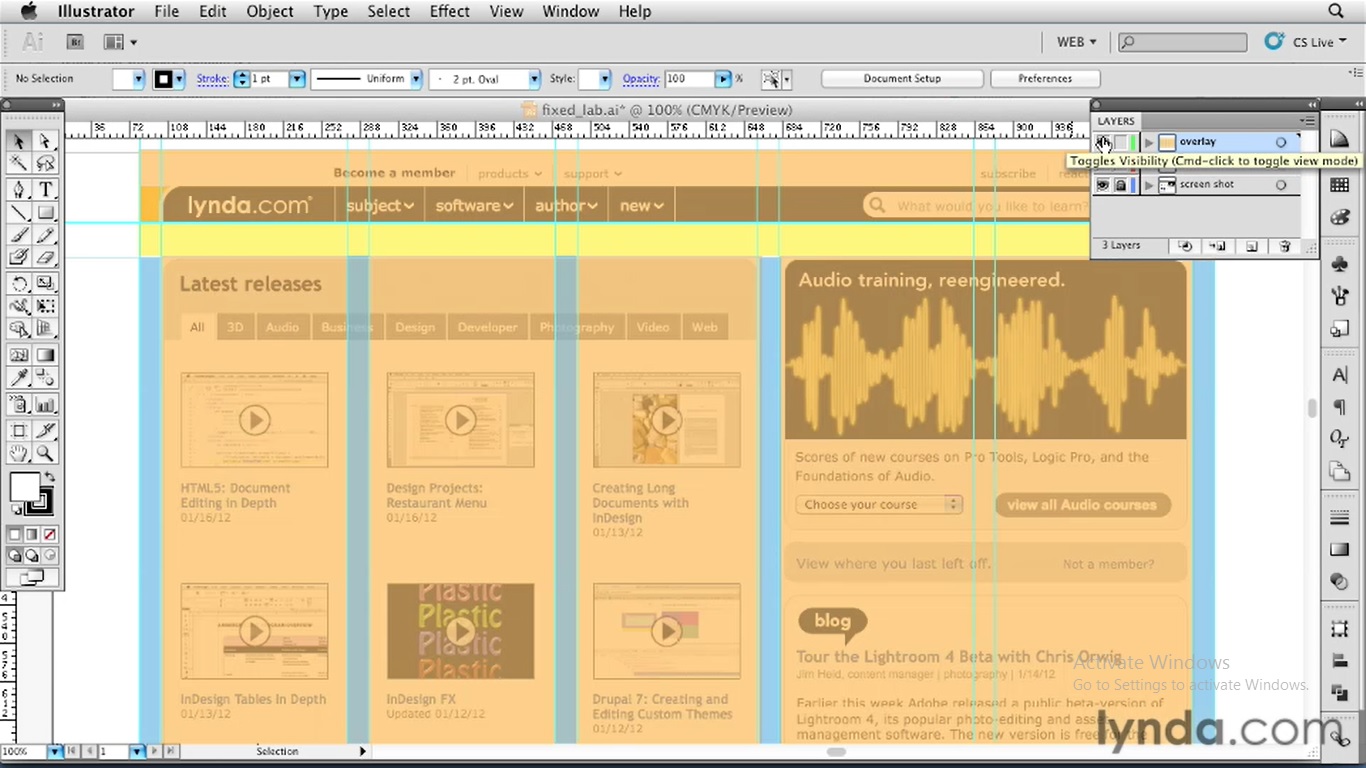 How can I learn to do this? Is it really that hard to see how many columns a grid has?

There are a few issues here.

The most common grid system used on the web (from what I’ve seen) is probably a 12 column grid, maybe followed by 16 columns. So although it may look like 4 columns, it’s more likely actually based on a larger number of columns—each column being made up of a number of the smaller columns. Say 10 columns broken down in to 4 columns as 4-2-2-2.

It wasn’t easy to see a solid grid system in your example image so I had a quick look and it seems the smallest number of columns I could make fit was 21—with gutters wider than the actual columns!* It’s also worth mentioning that it is 1200px wide not 960px—which you can see easily enough by opening it in an image editor. 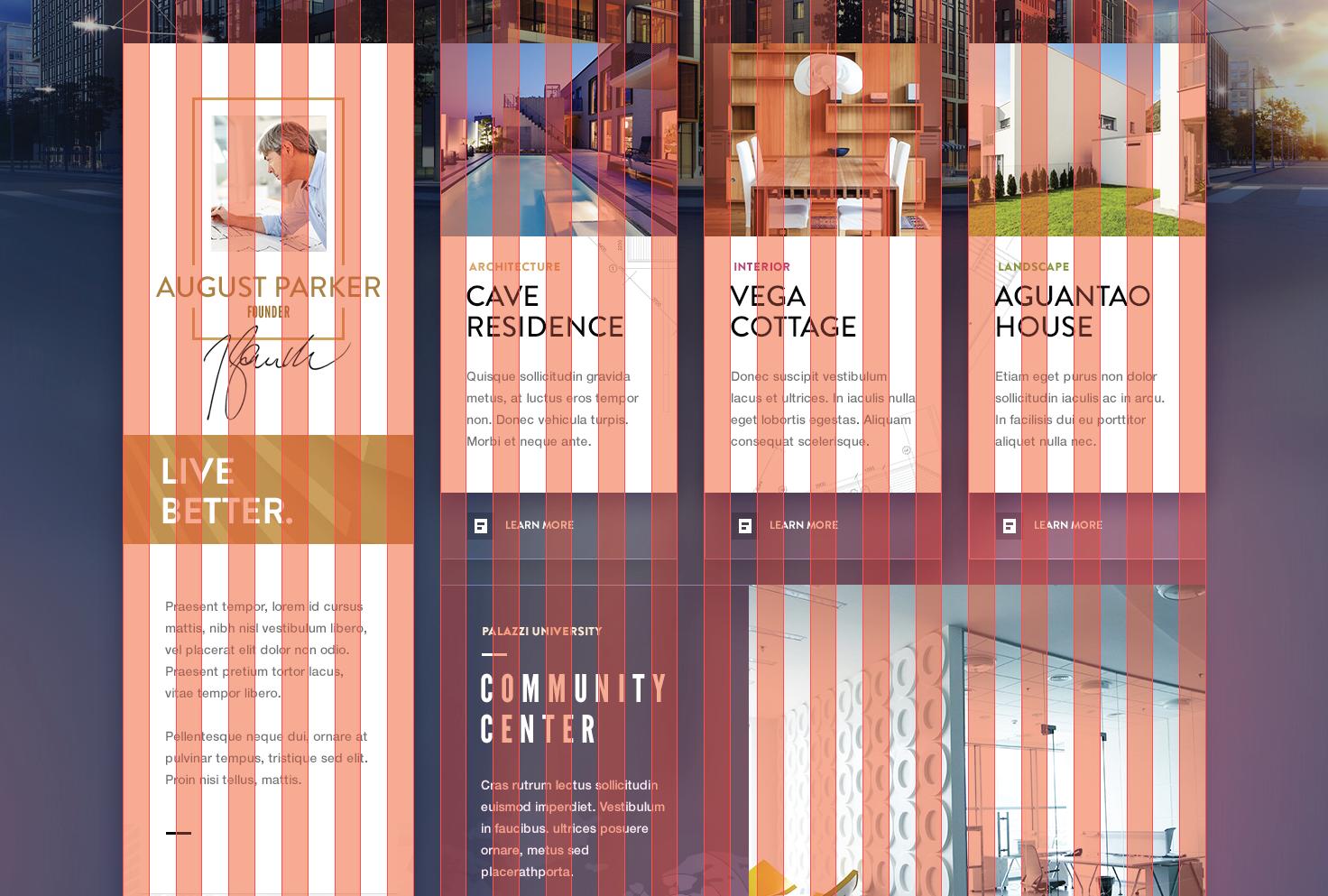 *Quick tip: I did this by opening the image in Illustrator, drawing a semi-transparent rectangle over the content area and using the Split into Grid function and changing the number of columns until they fit.