Last year one of the most popular logos changed significantly by introducing a controversial “‘new logo and identity family ‘designed to work across multiple devices.“:

I remember that I was fascinated but outraged at the same time, like in 2013 when Google showed flattened lettering and the removed shadows:

compared to the search engine company logo from 1999:

Now I wonder if the Google logo is a good example for significant changes and new trends in logo design history?

Sounds a bit like a chicken and egg conundrum! Is Google following trends, or creating them? The most likely answer is: Both (Google is a Schrödinger chicken!).

I think the gist of it is the issue of brand identity and consistency vs change.

The concept of a brand is that it should remain unchanged over its life – to communicate the continuity of its identity. Identity provides longevity, but the paradox is that change is the only permanent thing in the world.

A brand that doesn’t change with times will probably die, not only because the customers’ taste, lifestyles and expectations change, but because so do the competition. So does technology. If a brand doesn’t keep up, some other one certainly will.

What’s important, though, is that the brand’s message stays consistent for a fairly long period of time. Change shouldn’t be change for the sake of it, but it should be an evolution of the brand identity.

A good pace (or balance between consistency and change) is key, and I think Google is a great example of it. They changed enough to keep up with (and possibly create) trends, but their identity remained consistent. So, yes, because their changes have a motive, one can safely assume the choices behind them were a response to what was happening in the world (technology-wise).

Some nice examples of brand evolution: 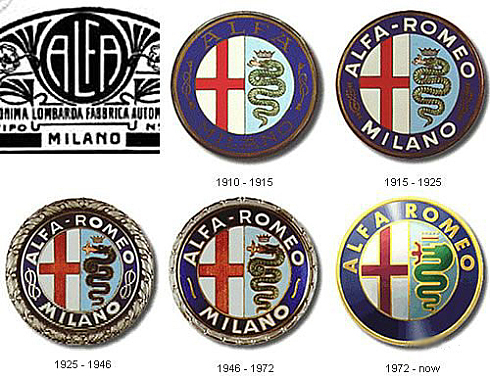 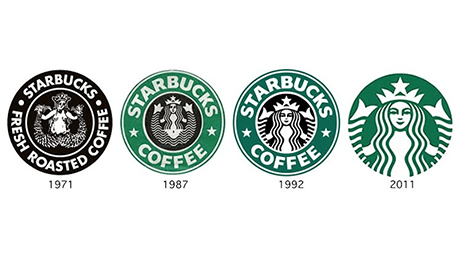