I’m sure I can do that with array and some distortion, but how? I use Adobe Illustrator, and I’ve only tried the pen tool to draw each circle by hand so far, which shouldn’t be the smartest thing to do. By the way, I need the exact same form. 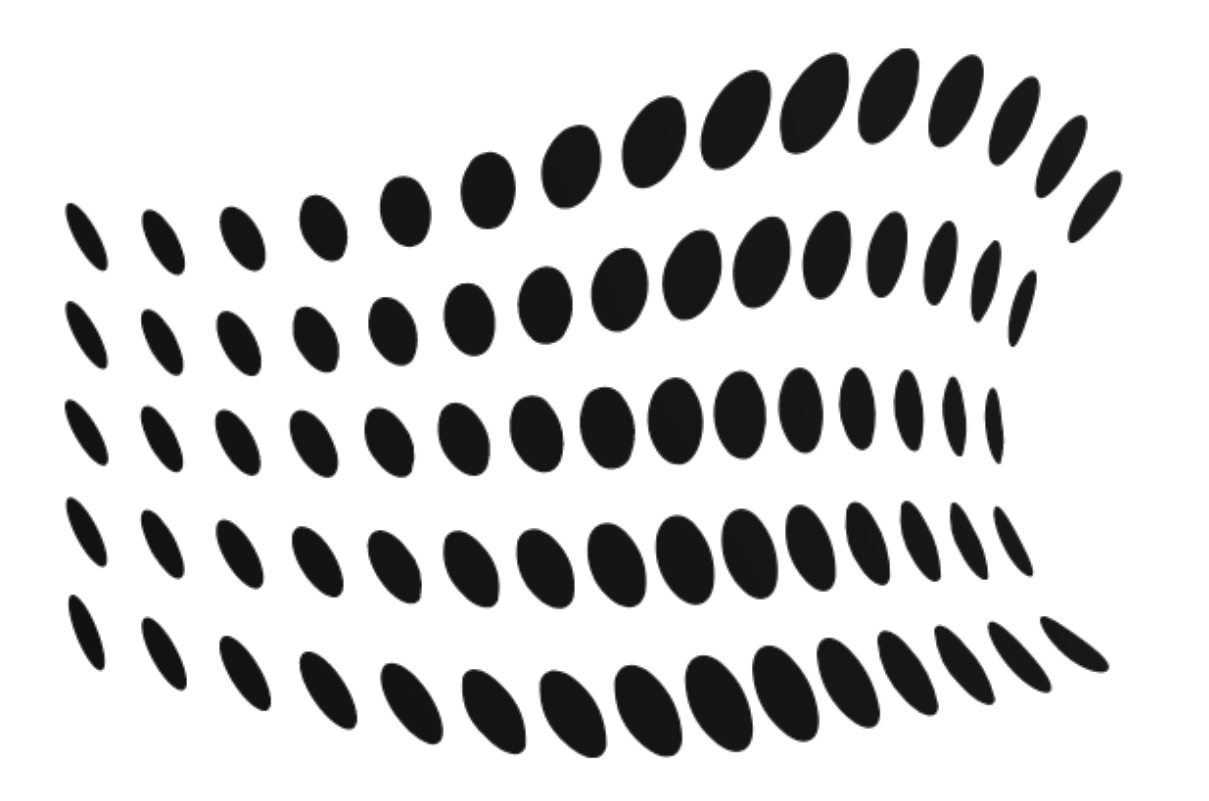 A guess: You have it only as a low resolution bitmap and you need a vector version. In this case trace it and forget the idea to make an exact replica by applying some distortion transform to a less curved pattern of ellipses. There’s too many unknown variables that should be guessed right. A mathematician might find the wanted transformation rule, but for most of us it’s undecidable (=can be found only by an accident).

If you have it as vector and only want the transformation to make a replica starting from ellipses I cannot help.

Here’s a snippet of the tracing result layered on your image and colored to blue. 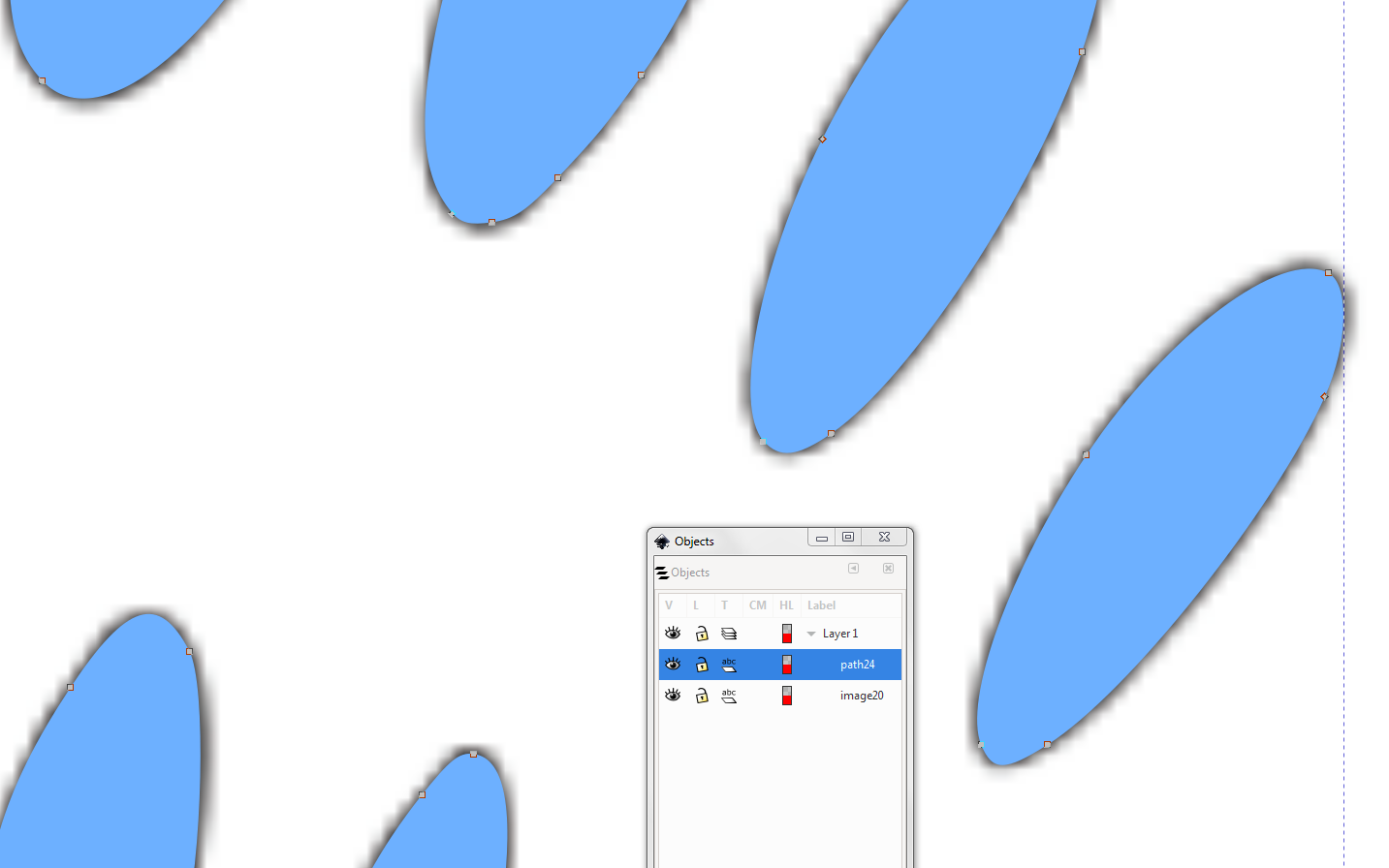 This it the whole result(black is your image):

I’m sure it’s as good as it’s possible to get without any special software which tries to fit certain limited set of curve forms to your bitmap image.

I traced it in Inkscape because its default settings work well. In addition Inkscape’s Node tool is extremely well designed to make fixes to paths. For example if you remove a node to get rid of an unwanted twist the curve stays as close as possible the original form, only smoother. In Illustrator removing a node generates a shortcut.