I have a photograph (shown below – quality reduced to meet upload size limit) of a paraglider with an inflated wing. I would like to extract the paraglider, wing, and the many thin lines (approximately 2-5px wide in most places) between the two for use in another composition. The paraglider and wing themselves are simple enough matters, but how can I select/reproduce the lines while minimizing my selection of the sky? 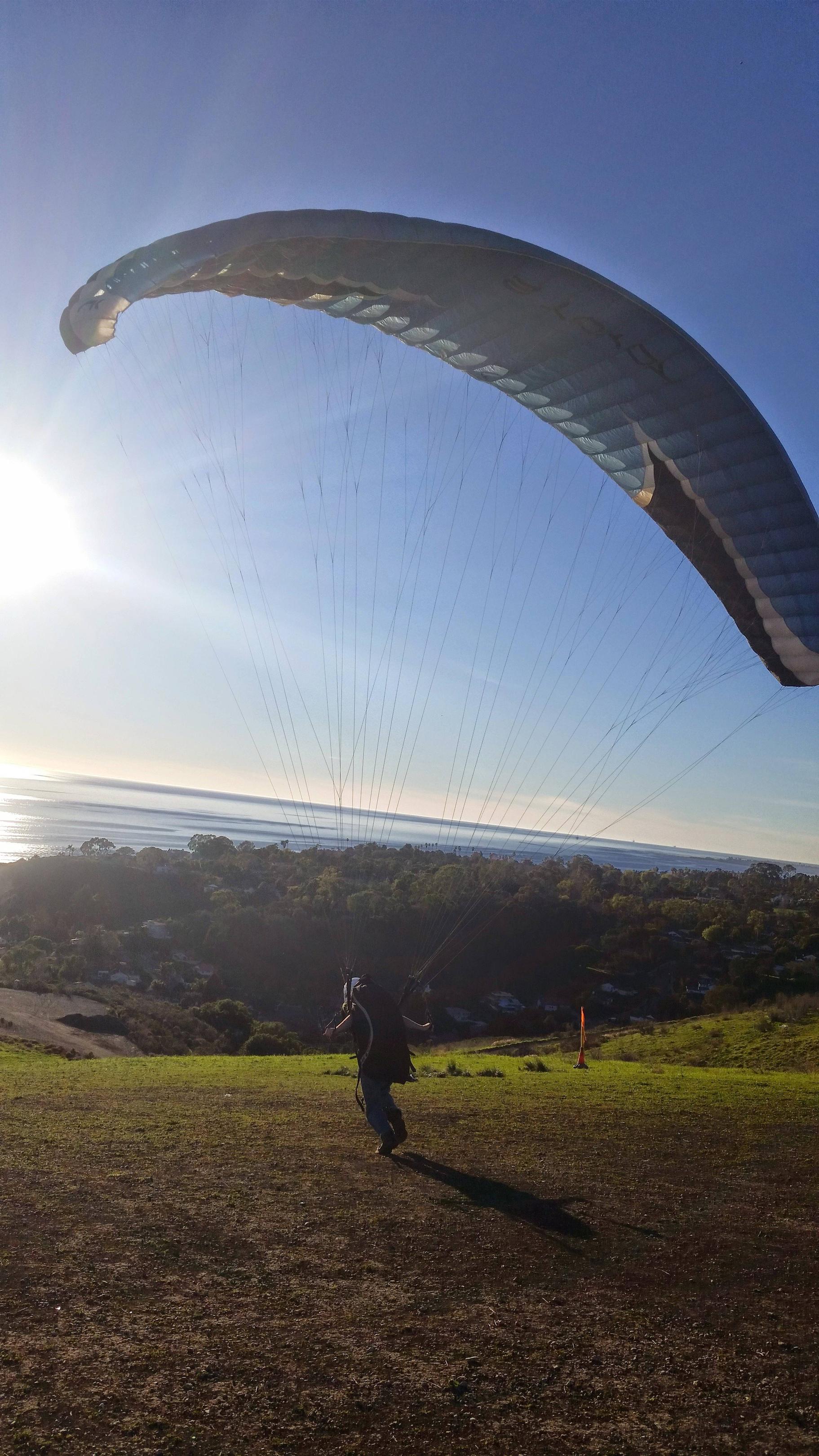 Ignoring the region where the lines are in front of trees/ocean (but bonus points if your answer covers these regions!), my thoughts were to use color selections to cut out chunks of the sky – and this works in some capacity, but seems messy – there’s lots of semi-transparent remnants that I have to remove and clean up by hand.

I’ve also tried using a black-to-white gradient layer on top of the image with an overlay or soft-light blending mode in order to normalize the lens-flare, then amping up the contrast to really give the lines definition, producing decently consistent black silhouettes that I feel may be good foundation for a mask – but I still struggle to isolate even the thin black silhouettes from the background.

My final thought is to hand-trace each line with vectors and either use the resulting path for a selection, or stroke it and play with blending in the new composition to reproduce the lines from scratch. Normally this would be my first course of action for encountering such a problem, but I was hoping there might be less time-intensive techniques that I’m unaware of!

As per the comments and Kurtis Beavers’ answer below, I ended up tracing each line by hand, adjusting a contrast layer to make the lines stand out against the background of the region I was tracing as needed. My final vector-path took about three hours to produce, primarily owed to the lack of contrast between the lines and the wing itself – they become essentially invisible, and required some guess-work to approximate: 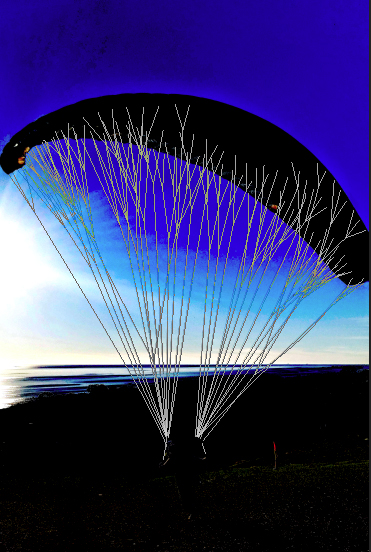 The lines’ anchor points on the wing aren’t entirely accurate, but it was more than sufficient for my proceeding composition.

Because of the lighting in your photo, I would probably hand trace as vector paths. You can do this in Photoshop or Illustrator.

You could try to Select > Color range. then pick the black of the lines. My guess would be that the darkness of the trees will throw your selection off though.