I have two adjacent paths in Inkscape with a tiny empty space between them. I’d like to combine them into a single continuous path such that each two adjacent nodes (in the below image) become one node, and the empty space gone.

For now I’m simply moving the nodes to the same point and combining the paths. But this feels like a hack and limits what I can do with the path (moving this particular node for example).

I found two questions asking about joining end points, but my question is about mid points, and the “Join selected nodes” button doesn’t work with mid points:

I also found this question, which looked promising, but it’s about Illustrator, not Inkscape: 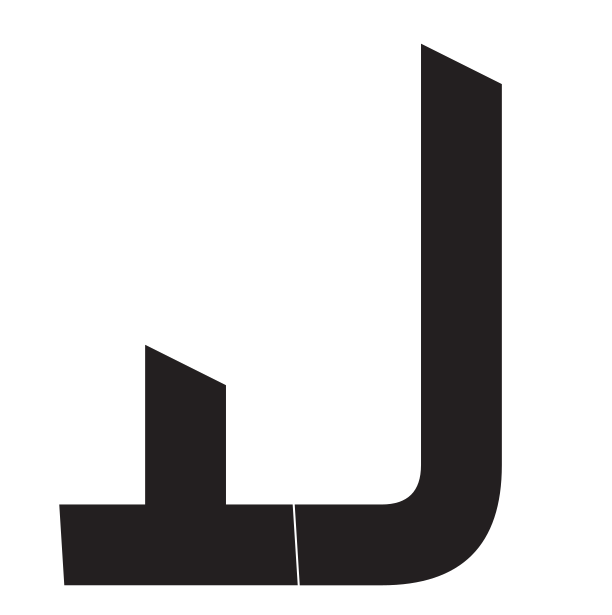 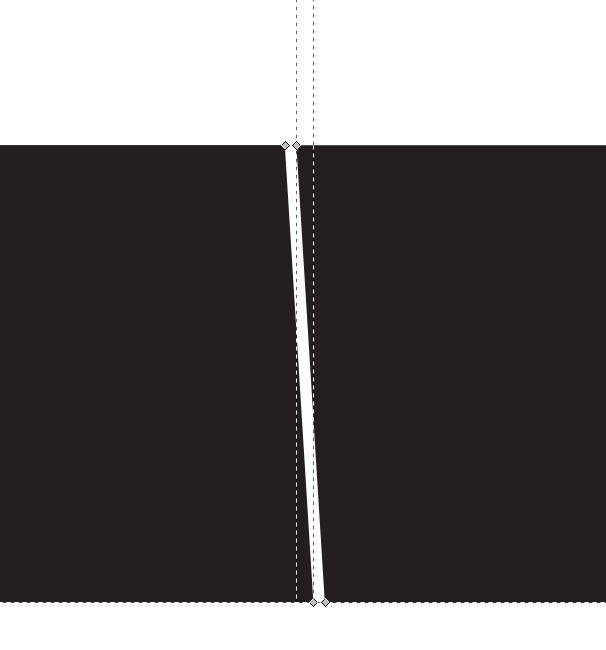 You’re so close with your question – you just need to turn your mid points into end points.

In my screenshot I’ve filled the parts so you can see the path more clearly.

Select one of the pieces and in node edit mode use the separate tool with tooltip “delete segment between two non-endpoint nodes”. 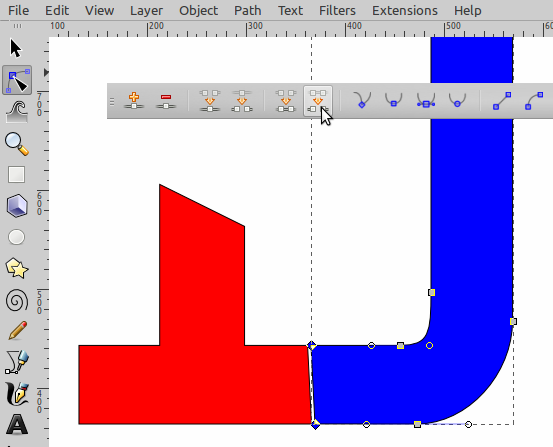 Repeat for the other piece and now you’ve got two sets of endpoints, top and bottom, that you can join. 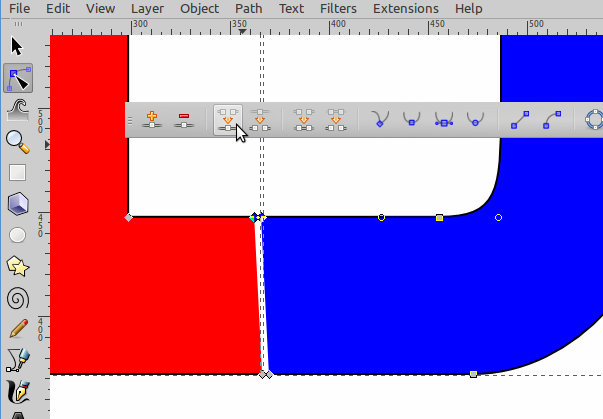 The newly created nodes are superfluous in your design so they can be deleted.