I’m currently designing a logo for a film production company, but I am struggling a bit and would be grateful some feedback. This is my progress so far: 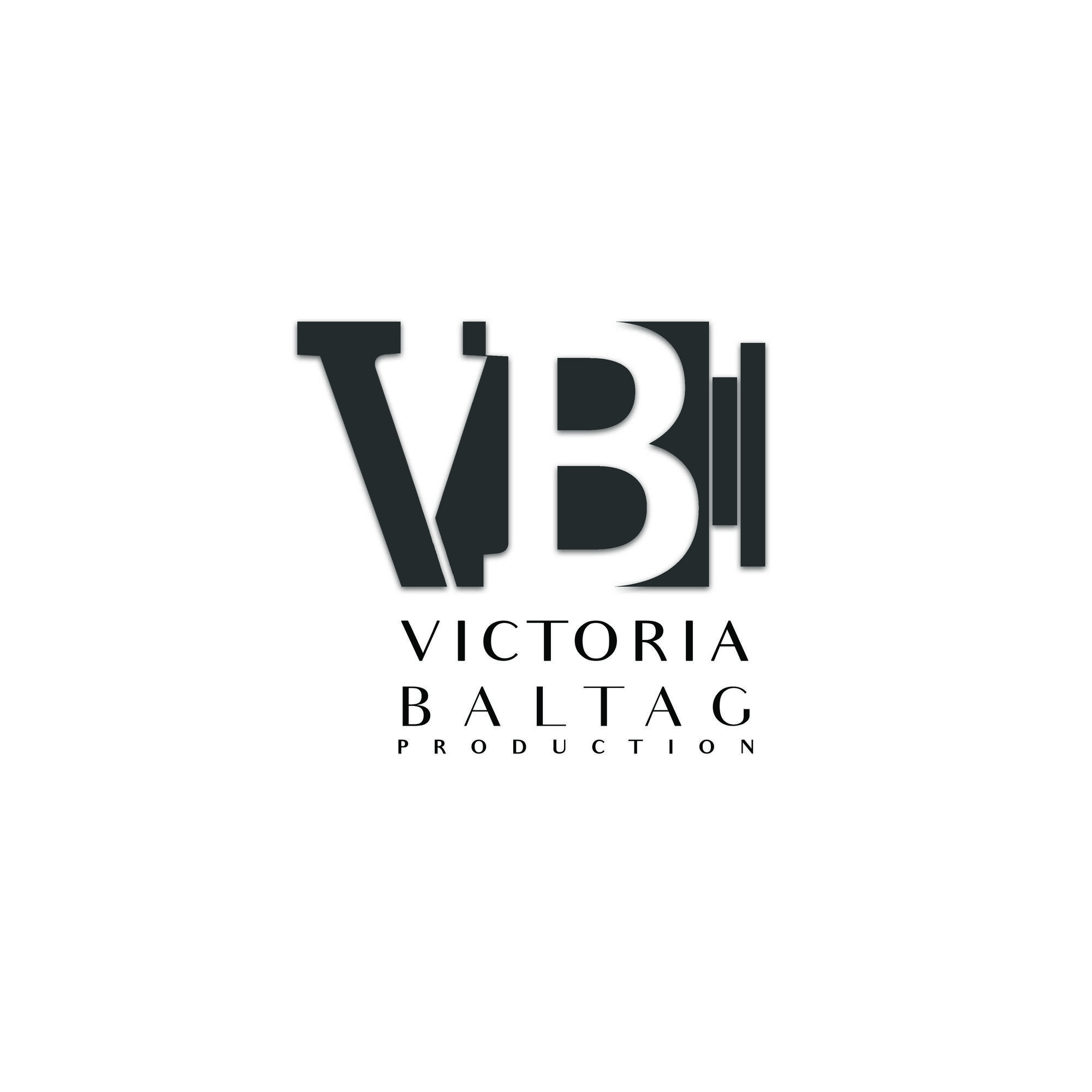 I’ve received some feedback from people on instagram and most seemed to have positive responses but some mentioned the general lack of colour and one said that it is more a badge rather than a logo and is “trying to be an illustration but it is not”.

I’m also not sure if what I have done is too safe/obvious and whether I should perhaps come up with something more abstract? Or if it is too simplistic, but then I’m not entirely sure if that’s necessarily a bad thing!

One idea which was raised was to go with something completely different and use an icon of a hatchet – as Baltag means hatchet apparently, but I feel that is beyong my logo design abilities.

The company is called ‘Victoria Baltag Production’, and in terms of design I haven’t really been given anything else to go with aside from the name, and that it should convey that it is for a production company. 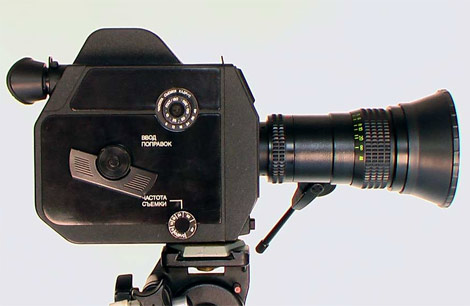 Figure-ground perception refers to the tendency of the visual system to simplify a scene into the main object that we are looking at (the figure) and everything else that forms the background (or ground). The concept of figure-ground perception is often illustrated with the classic “faces or vases” illusion, also known as the Rubin vase. Depending on whether you see the black or the white as the figure, you may see either two faces in profile (meaning you perceive the dark color as the figure) or a vase in the center (meaning you see the white color as the figure). 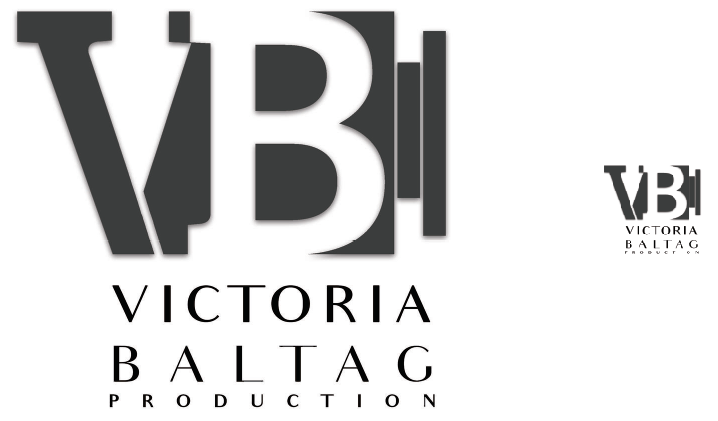 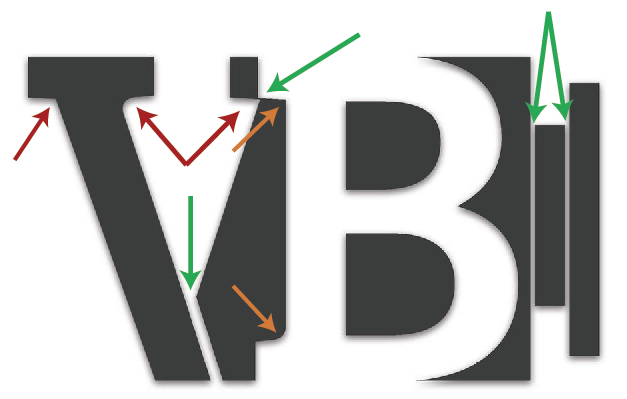 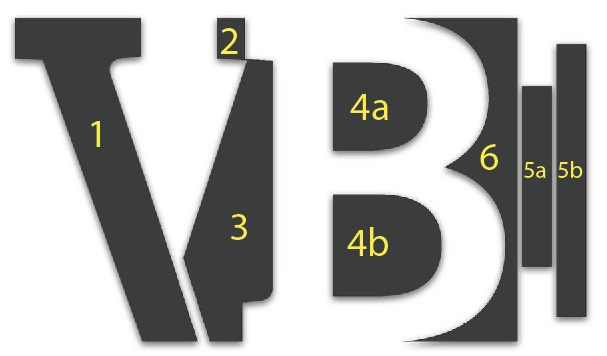 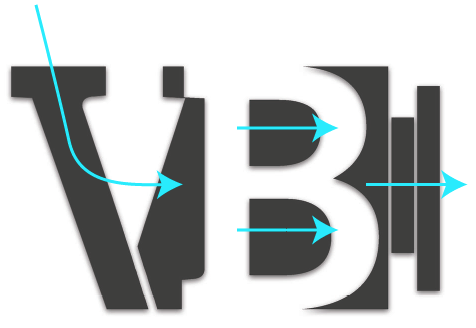