I want to know if there is a possibility to “cut” the mesh into single objects (triangles, other polygons) I create using Pen Tool? I followed examples in these two tutorials: Adobe Illustrator & Photoshop tutorial: Create a low-poly portrait and Low Poly Art in Photoshop by RedundantPotato…

However the first one seems like too much effort (as I am still struggling with mastering the Illustrator tools and have a deadline on me) and second one isn’t accurate enough.

I came up with the idea to just draw the mesh above the picture I’m working on and add colours individually to the polygons. 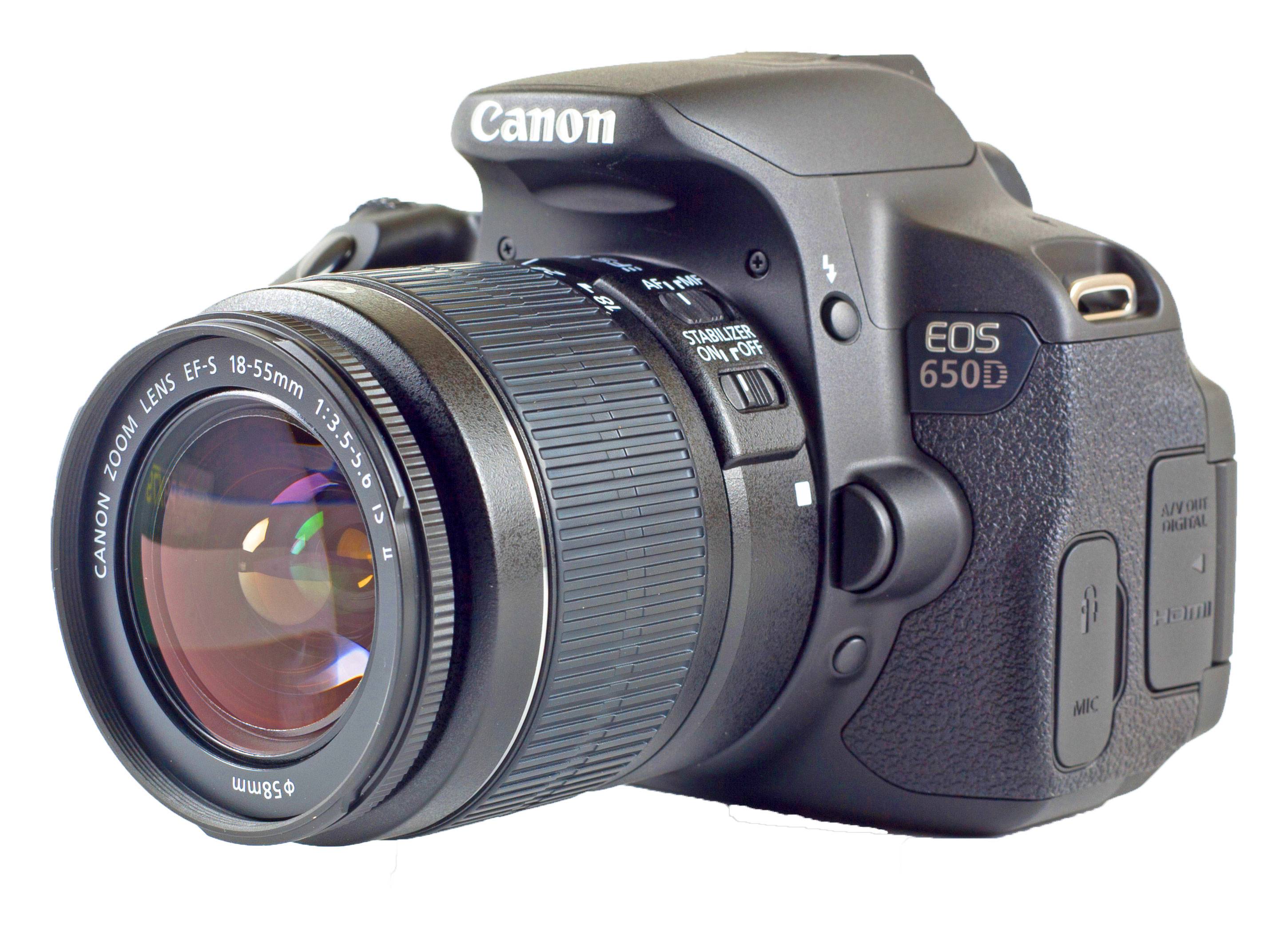 However the paths I’m creating aren’t split into individual polygons but remain a singular path. Is there a possibility to cut a complex path into smaller objects (polygons)?

For example this one 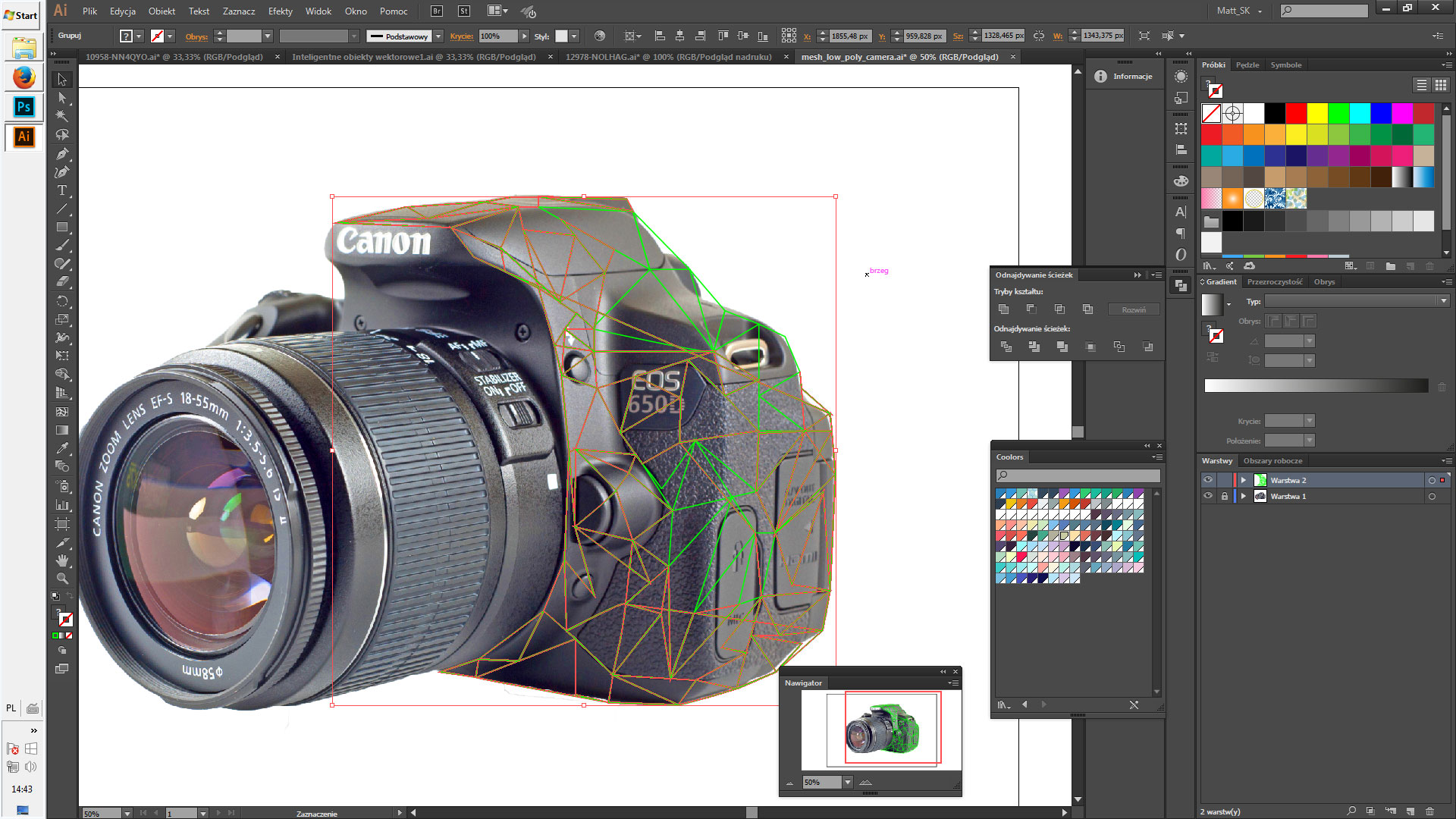 I finally conquered the problem thanks to @joojaa here’s my first attempt finished (still needs a lot of polishing and patience): 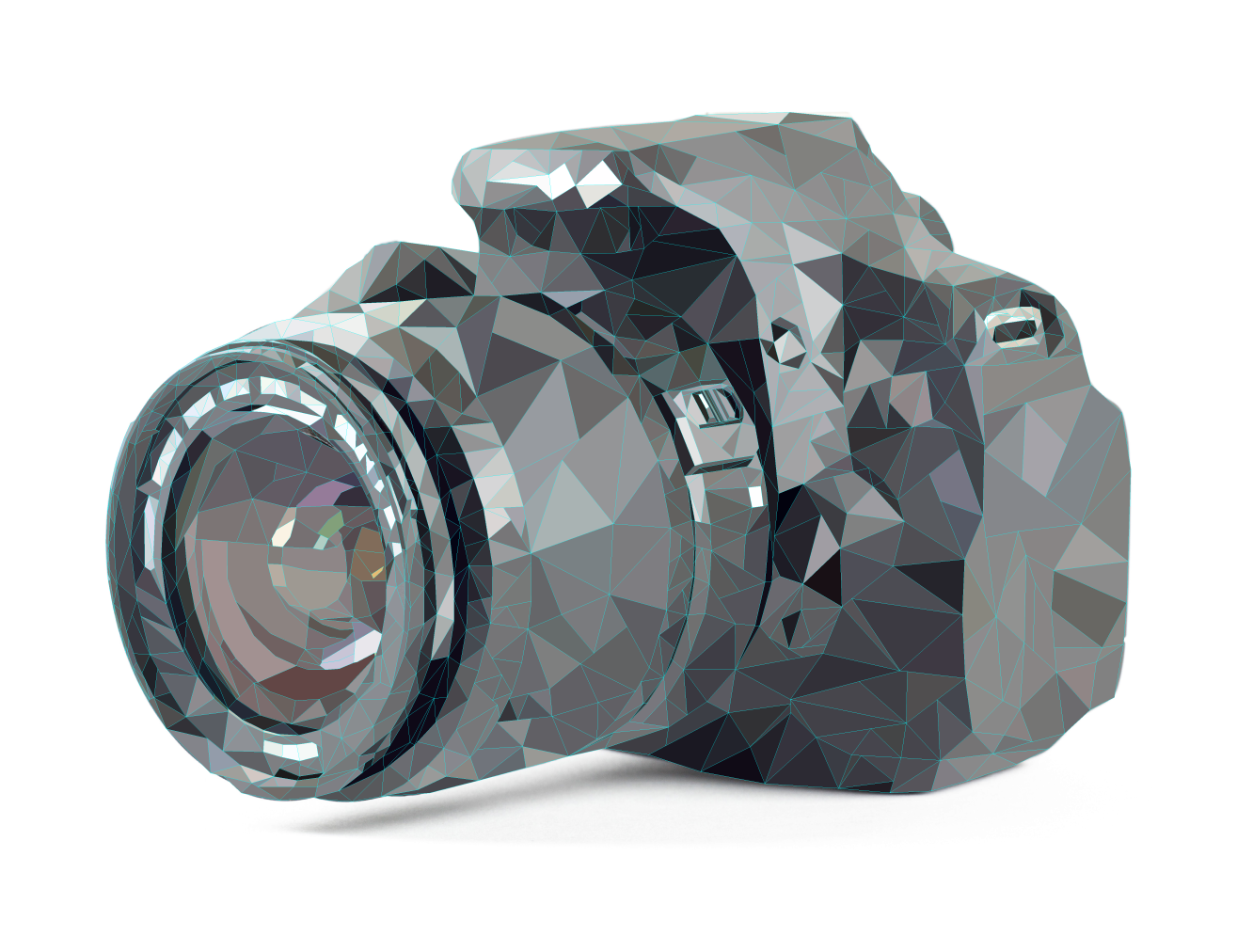 Why small areas? Otherwise you get the feeling your not going anywhere. Plus it lessens likelihood of mistakes. 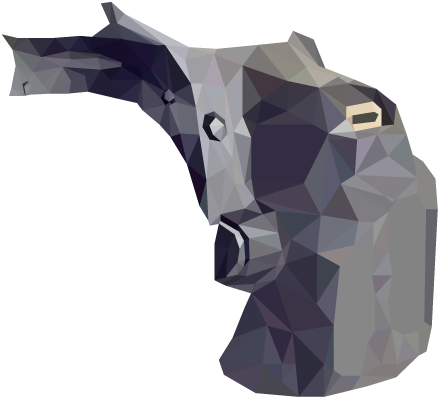 Once you have tested the workflow so it becomes fluid. Start over this way you get much better results.