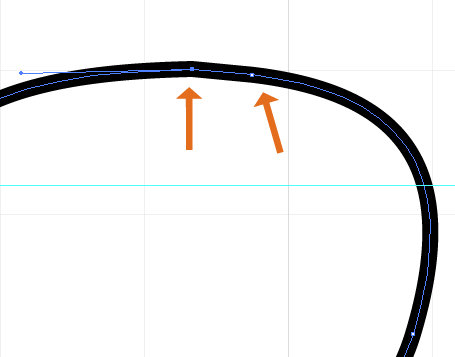 When simply moving one over the other, the two points are still existent and something like simplify path changes the look of the whole path which is not wanted.

I guess I found one way to achieve what I want. Look at the following example 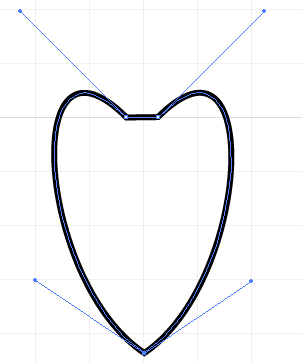 and assume that the horizontal line at the top is an artefact. Merging the two points into one without loosing the left and right bezier handle can be done in the following steps.

Use the direct selection tool to select the horizontal part between the points in question and press delete to remove it (thanks to Pdxd for pointing out that you don’t need the scissors for that). 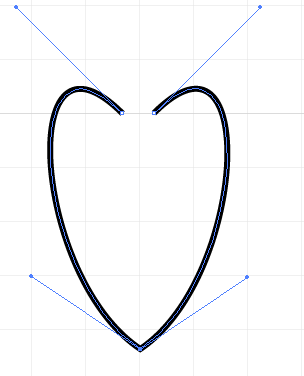 Now, with the direct selection select the two points we want to merge and use Object > Path > Average to calculate the new position of both points. You see at the gap that we still have two points 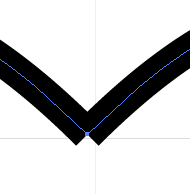 Now you can (with the two anchor points selected) merge the two points with Object > Path > Merge and the result is: 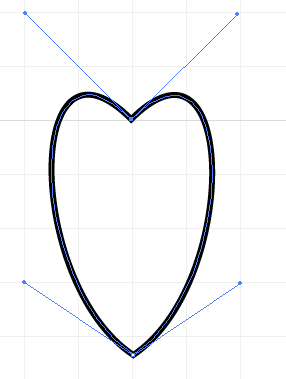