I have a layer that contains a brushed metal texture. The layer has an inner shadow effect. 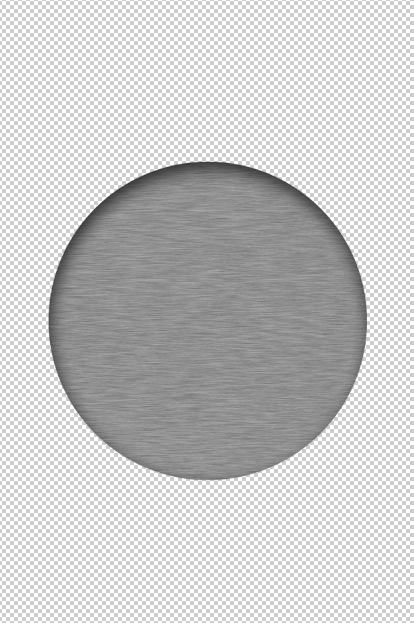 I’d like to extract just that shadow with transparency, so I can later superpose the pure background and that shadow to insert some elements between them into a software.

I tried that method : How to create alpha mask from an image in Photoshop CS/8
without success, I still have a phantom visual of the texture.