I often have to spend a lot of time making every single curve around a circle if I want to create a cartoon tree: 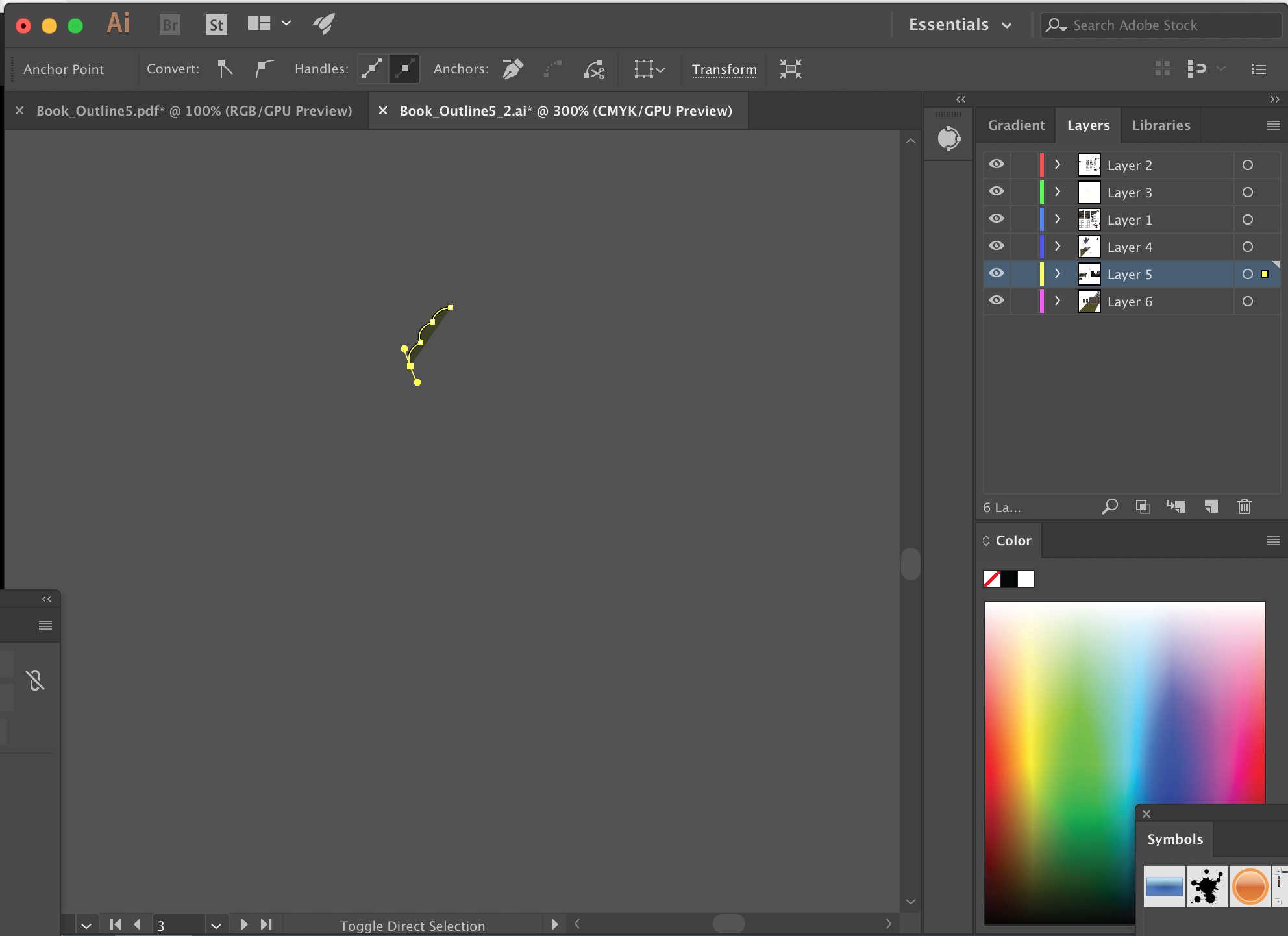 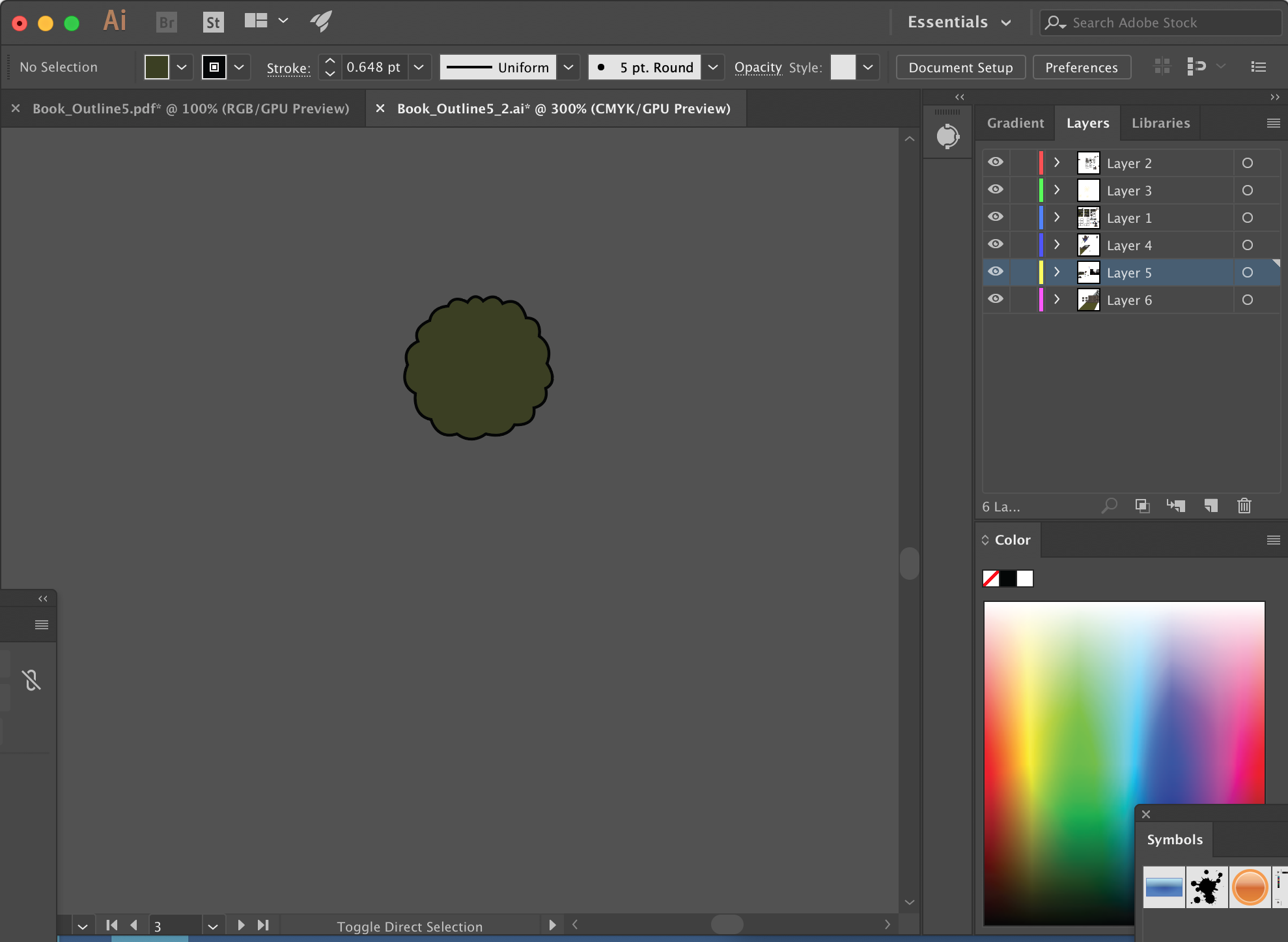 When I know it would be so much faster if there were a way to get points around the circle and then create curves from point to point: 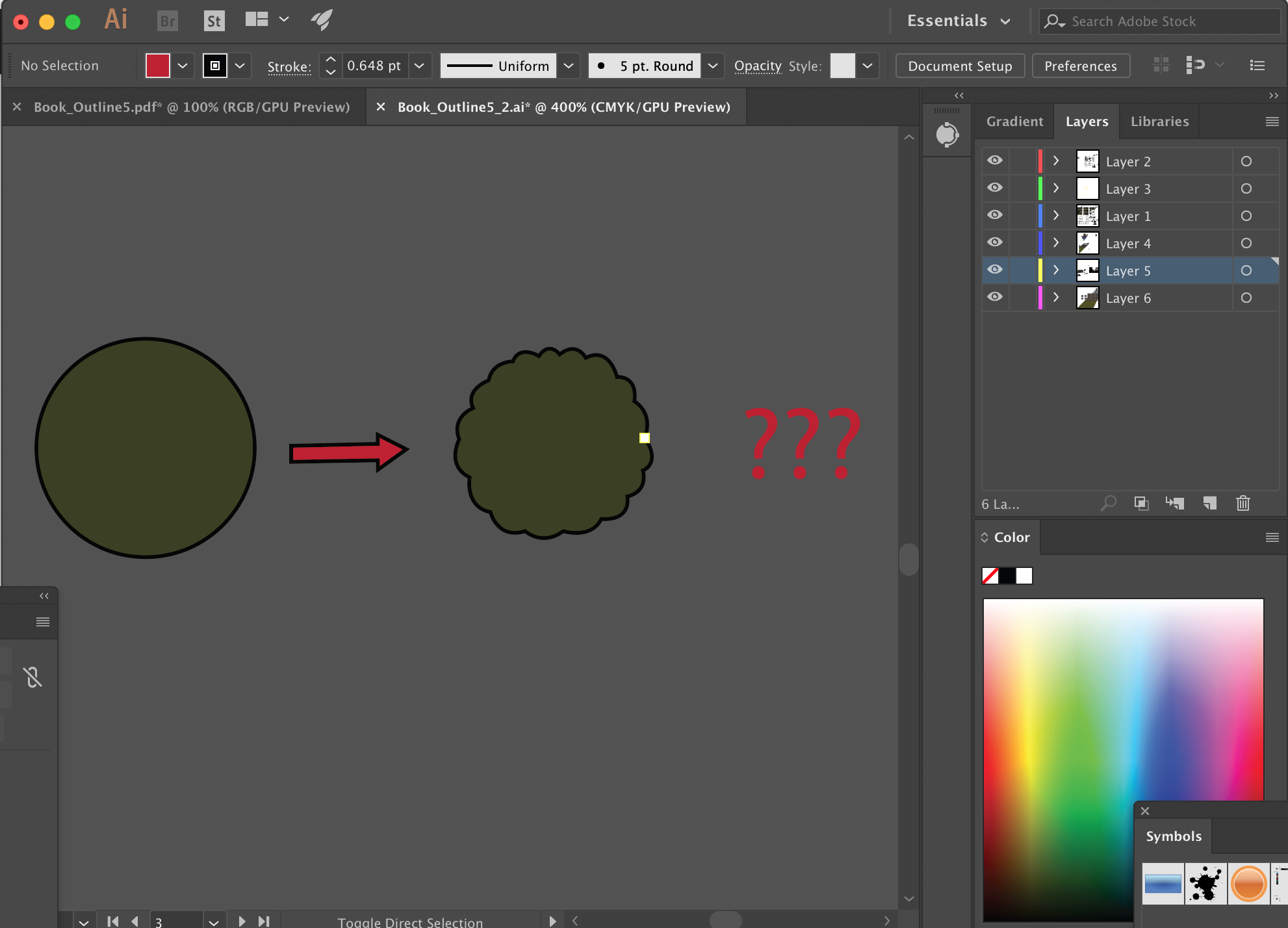 Is there a feature that would make possible with Illustrator?

@joojaa has it exactly correct – roughen and pucker and bloat and tweak are all your friends here, and the appearance palette most of all.

I’ve spent more time than I care to admit developing tree graphic styles over the years for use in architectural illustrations, site plans, elevations and so on – and especially in large siteplans, I tended to use graphic styles which had many fills on top of one another, with varying opacities, with different variations of tweak, roughen etc applied, to get a nice overlaid effect – that way, you can bring in a CAD plan with the tress all simple circles, apply the graphic style, and they suddenly all look different but related, instead of carbon-copy clones. 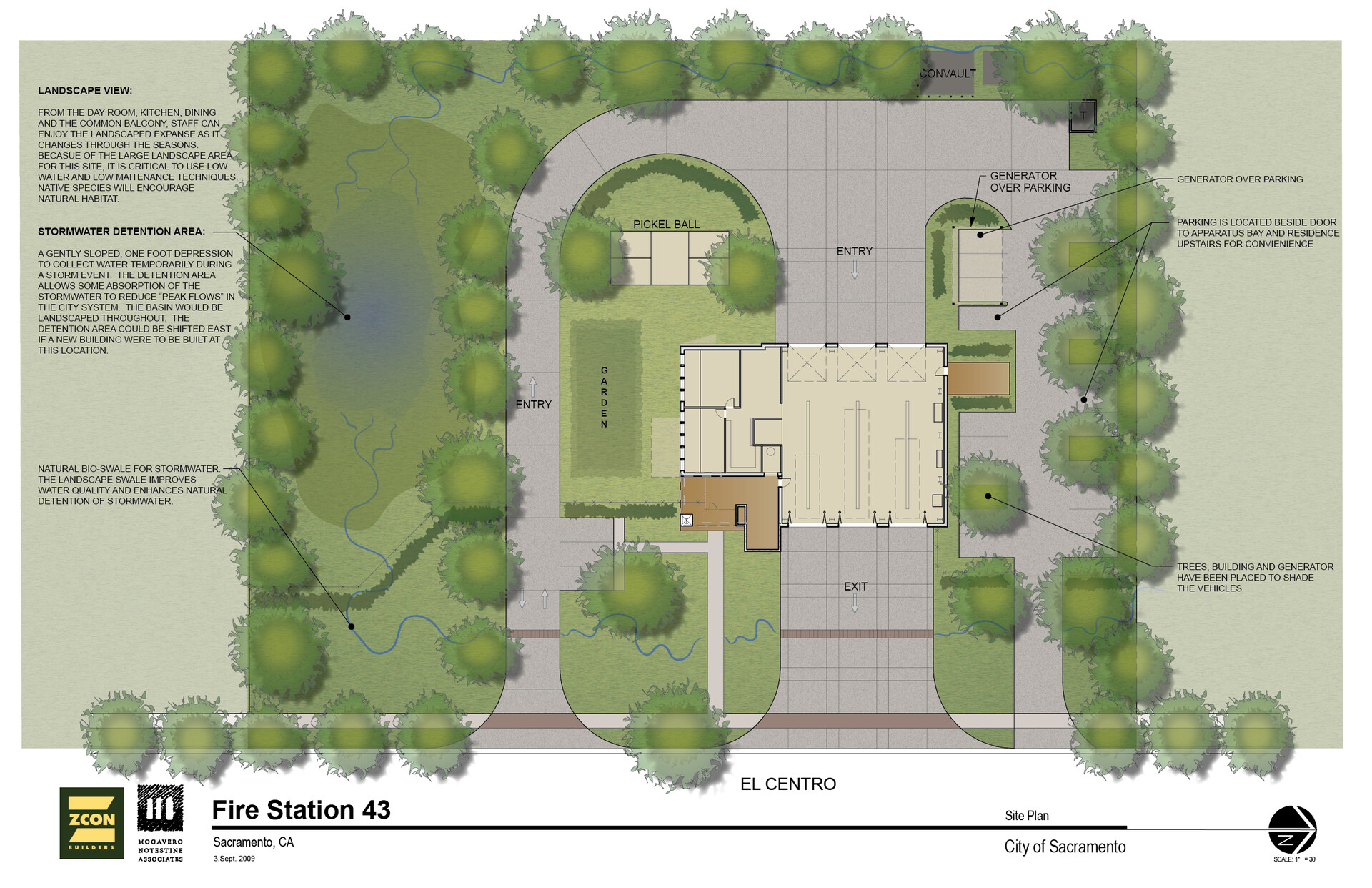 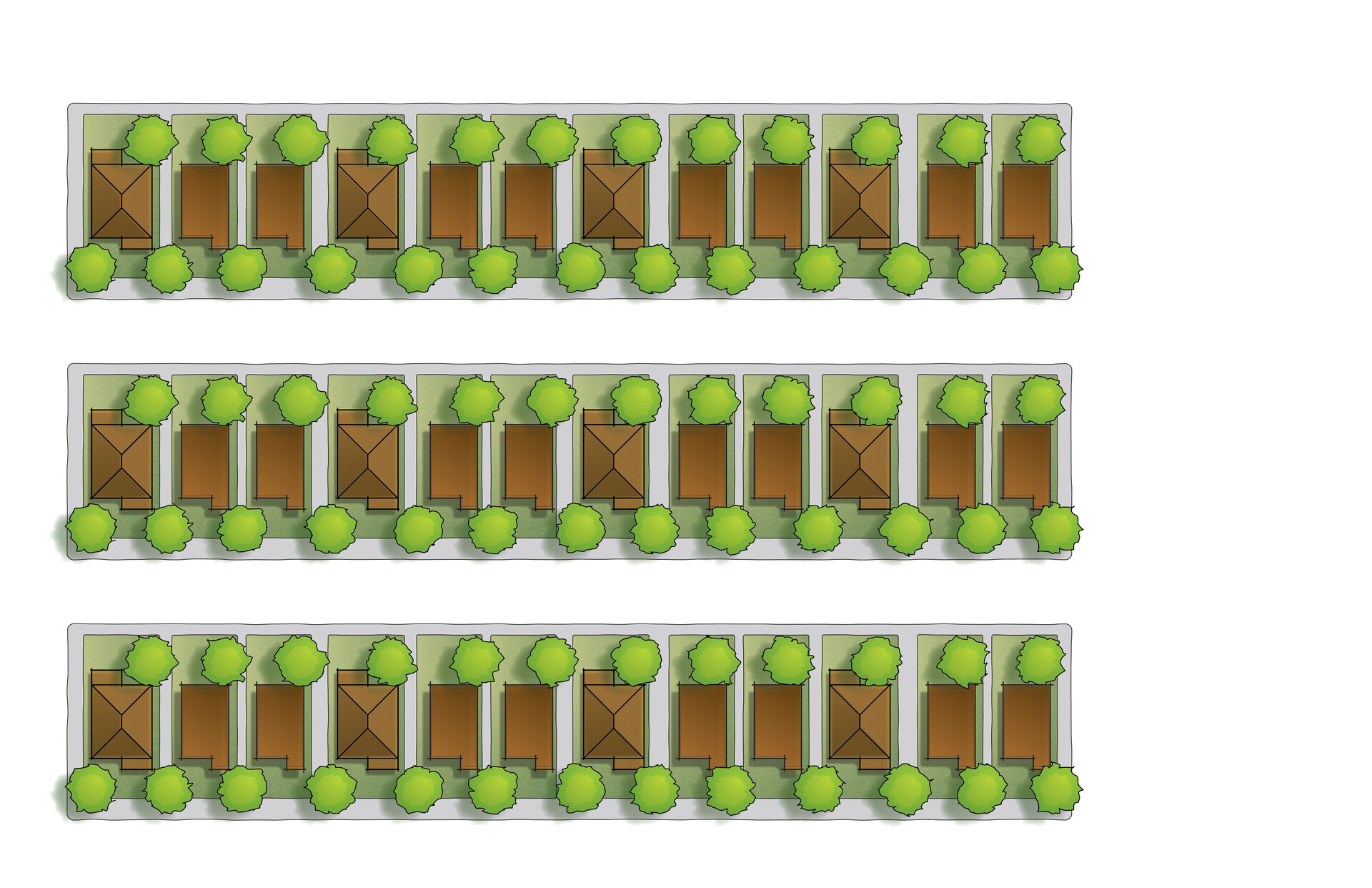 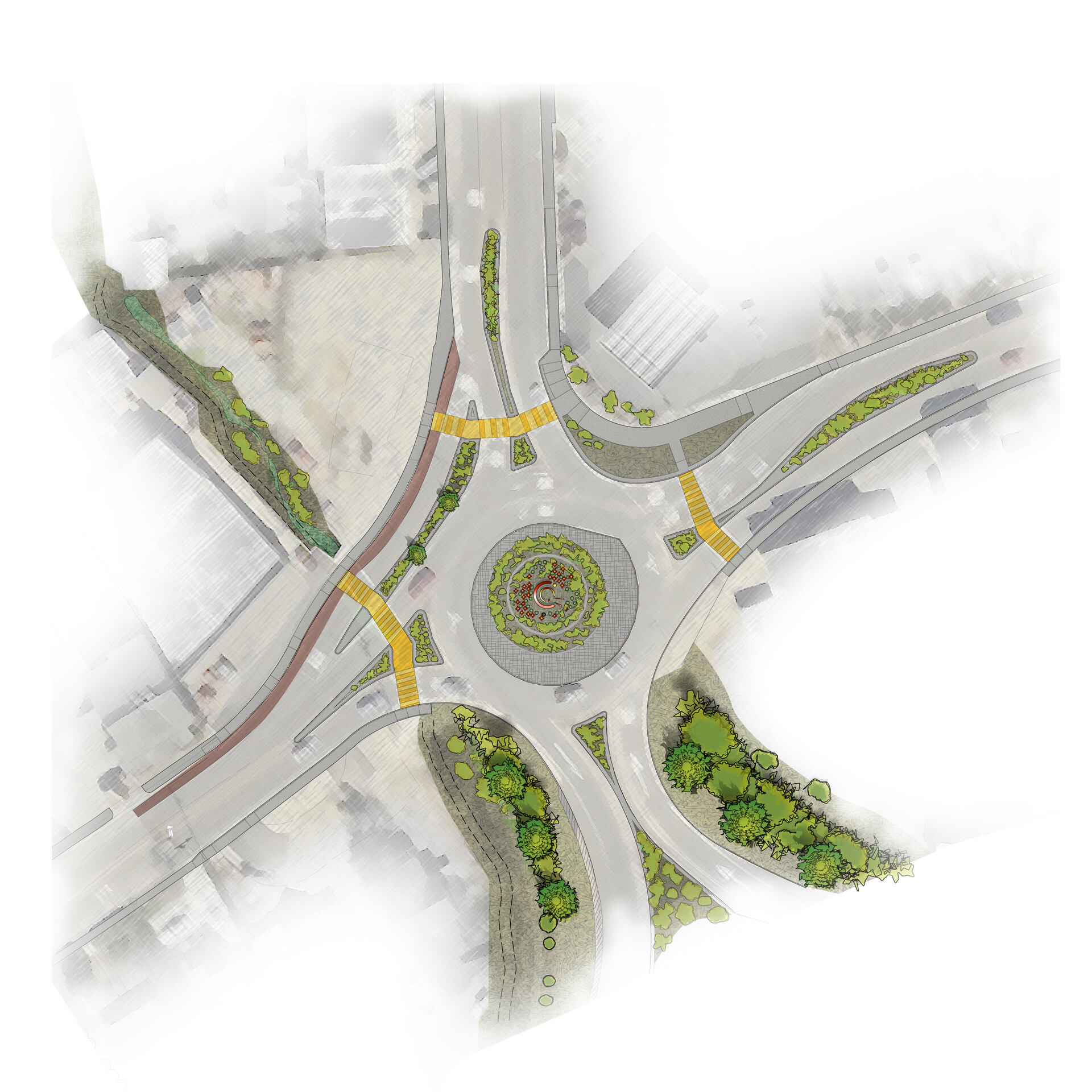 And of course, being graphic styles, you can easily do global updates to every tree in your file that you’ve used style X on if you decide it needs more variation, or more transparency, or another scribble line…

Here’s a super-quick throwdown to show the rough workflow – no attempt made herein at good æsthetics: 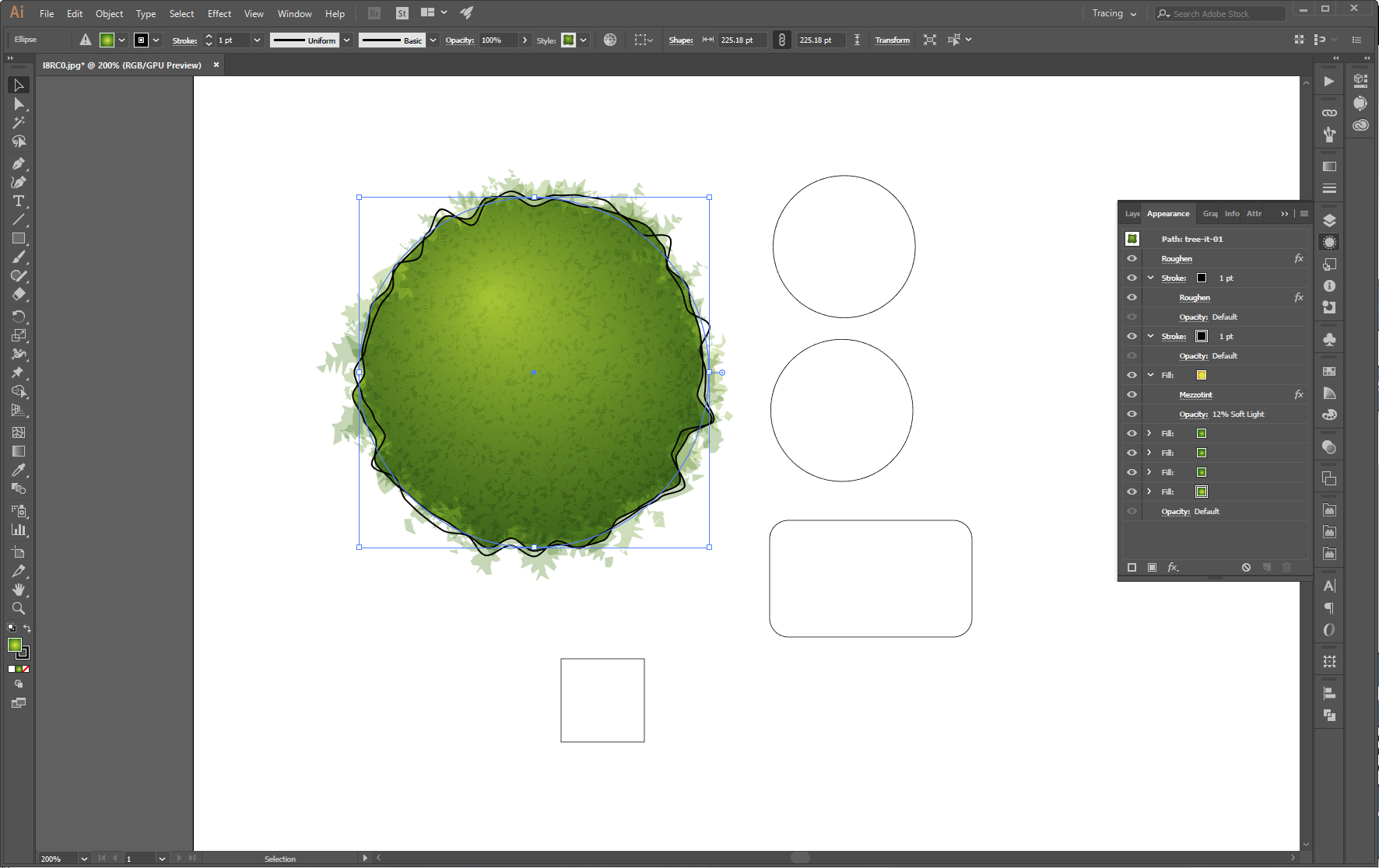 Once you have it appearing the way you want, you select the item, and open the Graphic Styles Palette and create a new Graphic Style, which gets a little thumbnail generated based on a square: 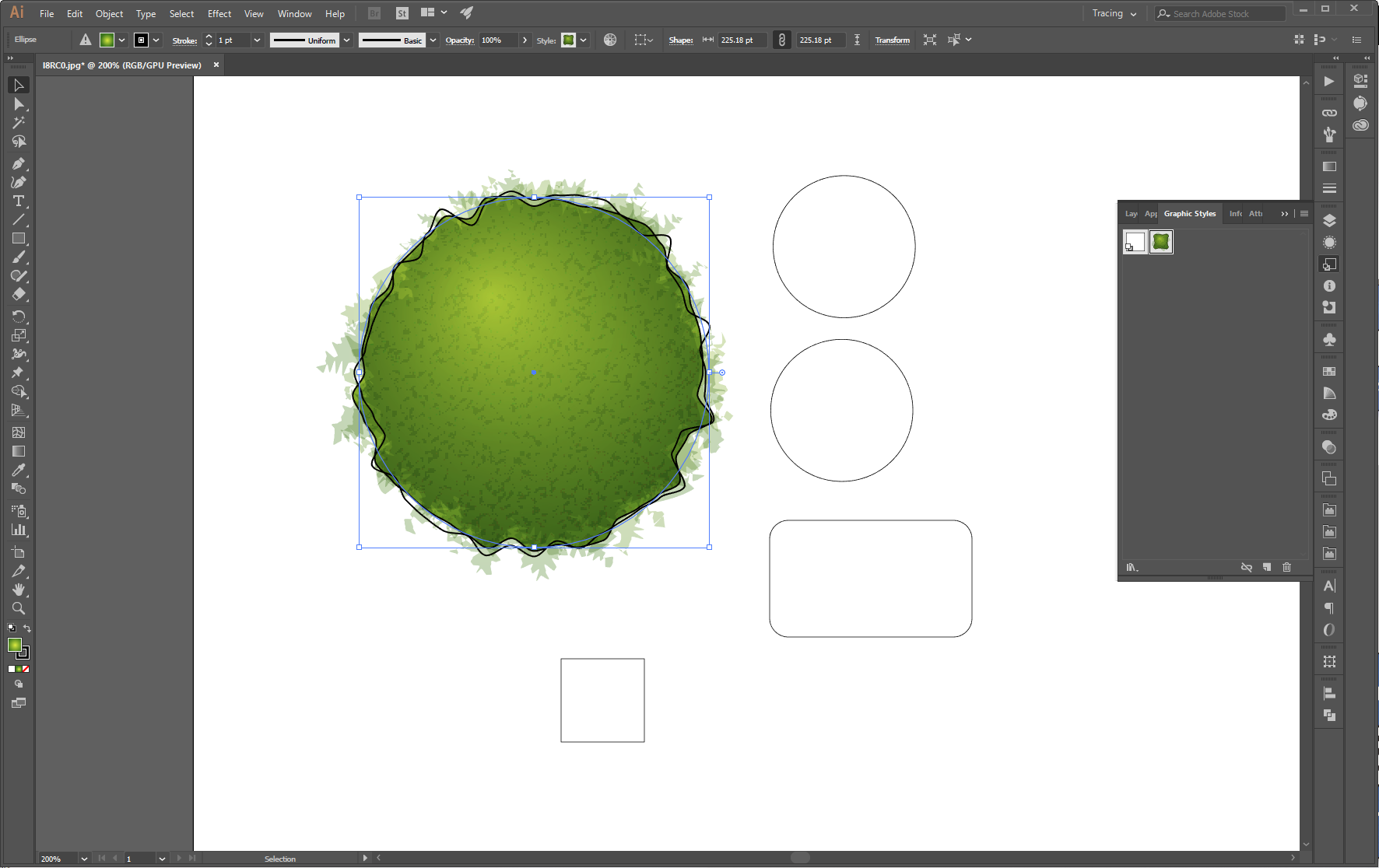 Then you draw more geometry and apply that graphic style – note how the two smaller identical circles end up looking different, but are still just circles – a great advantage to this workflow: 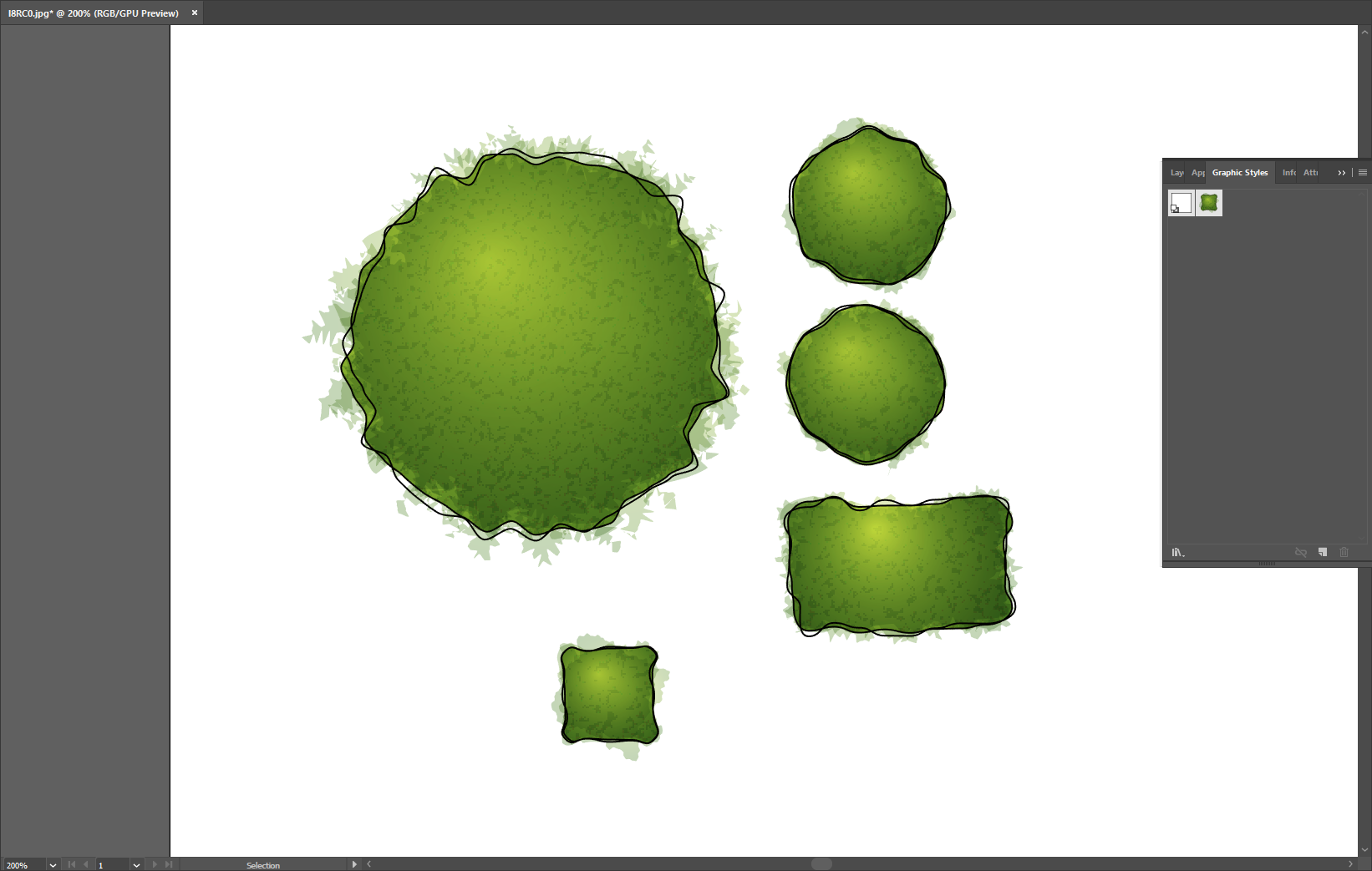 In my original examples from my work in architectural and planning illustration, I used that same approach to make the shadows under the trees too – they were the lowest fill in the appearance palette, free distorted, filled w/ black, set to multiply and anywhere from 18% to 33% depending upon the need. You can either include this in your primary graphic style, or separate it out (just the shadow) and then apply it to all your elements at once. Using this technique for shadows cast in plan on a no-topology site makes for easy control of cast shadow direction.