Does anyone know how to create this in Illustrator? I contacted the person who made it but the gave me a very vague answer like a bunch of selections but they never gave me an idea of how to actually create something like this. I tried searching for tutorials but all I found was simplistic versions that didn’t get the look I was going for.

Does anyone know how to create this? 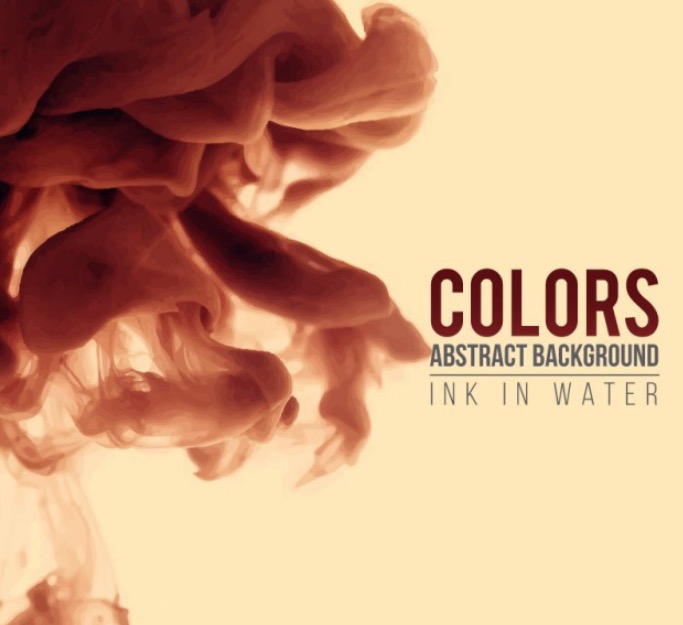 I don’t have the exact one Lulu asked about but here’s some screen grabs of the one I do have so people will stop saying its not vector: 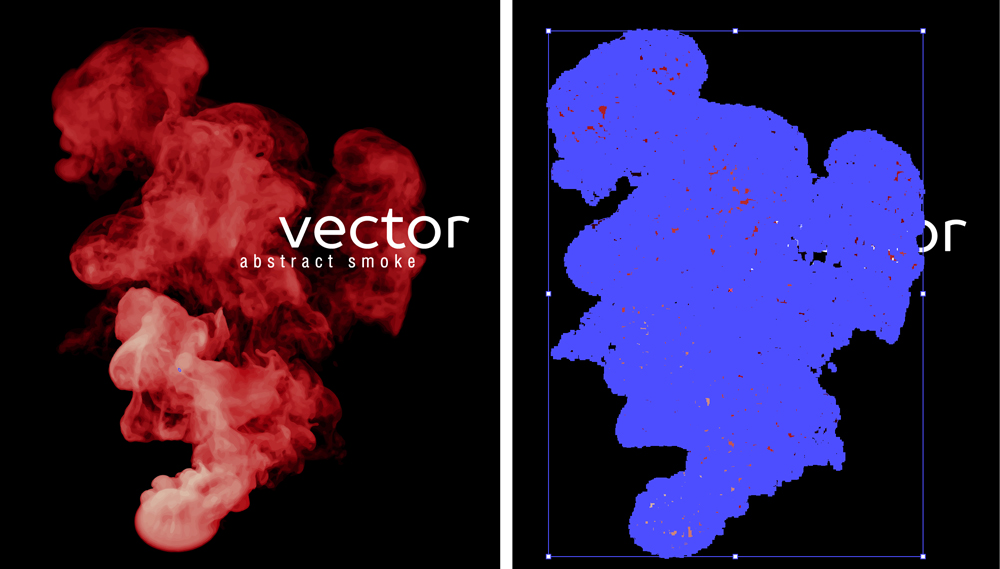 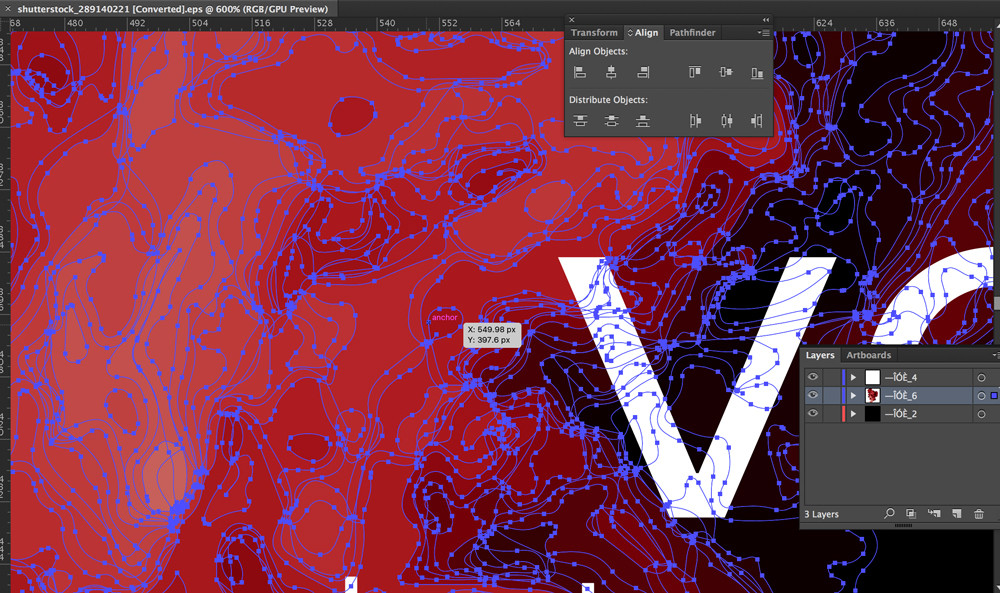 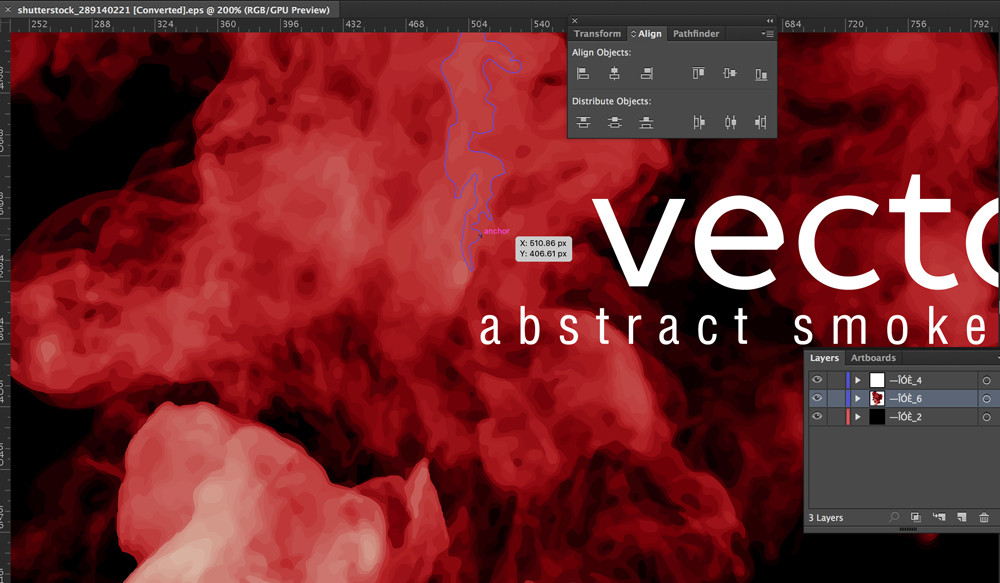 I just tried it on a random image of ink in water from Alberto Seveso’s high speed ink in water and to me it looks like what the people on Shutterstock are probably doing is either taking a high speed photograph or purchasing one and then using Adobe Illustrator Autotrace: 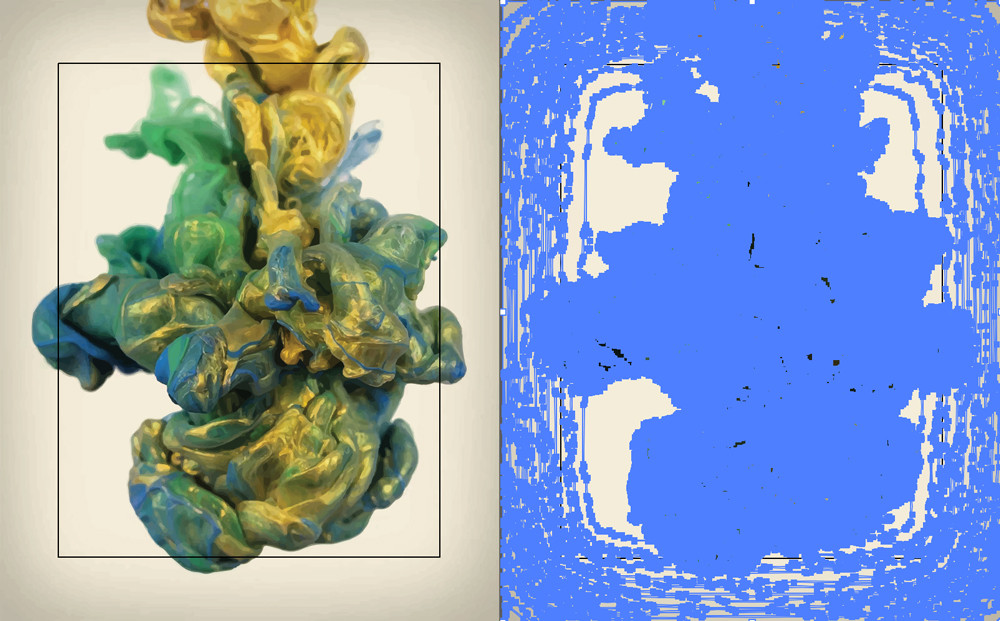 If you have the camera or could hire someone especially with like a Medium Format and then experiment with the technique yourself you could get better results from a photograph for sure, its just a matter of having the ability to take the high speed photo and with a camera high enough resolution for whatever size you need 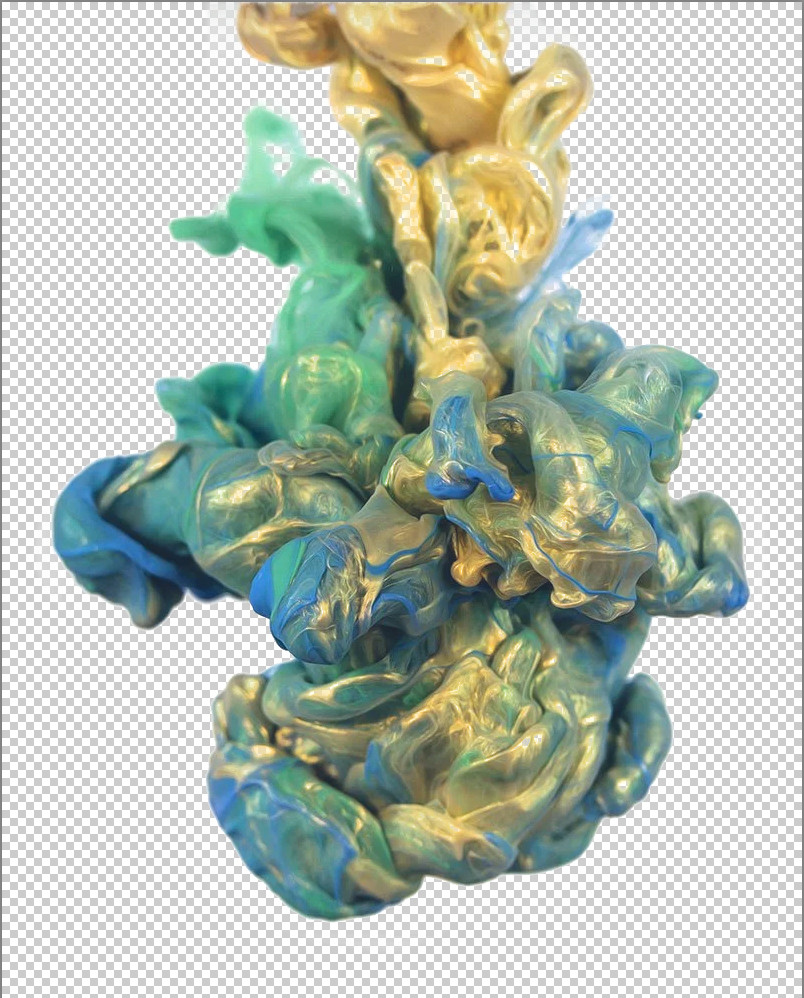